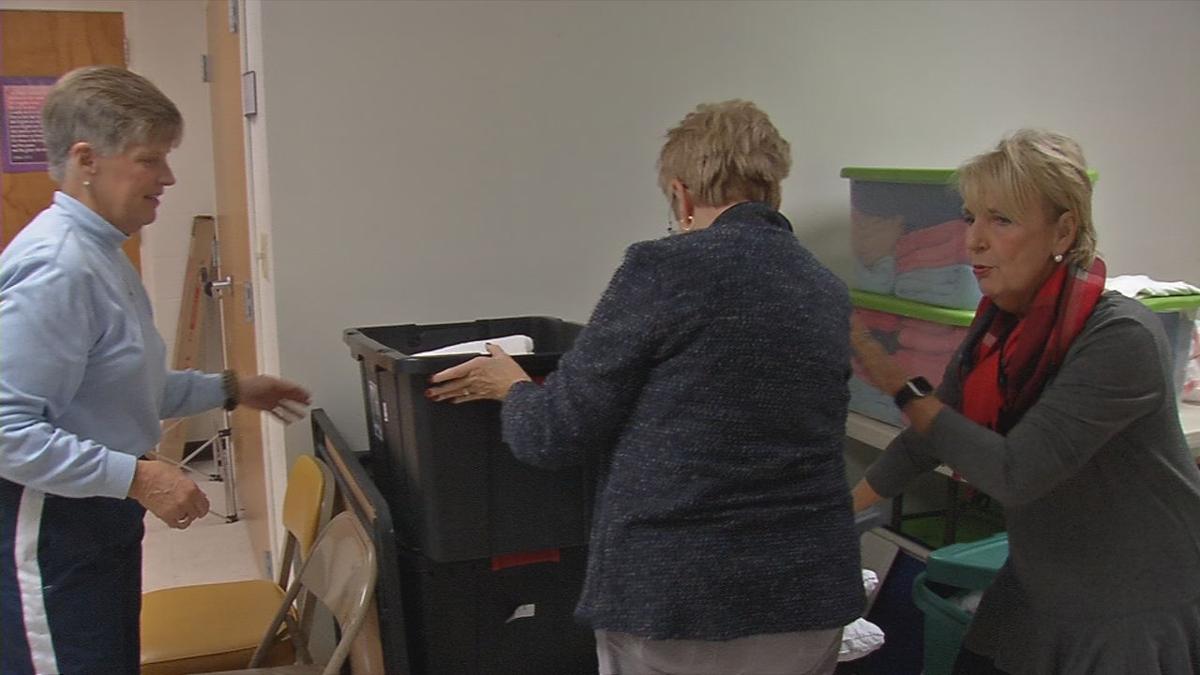 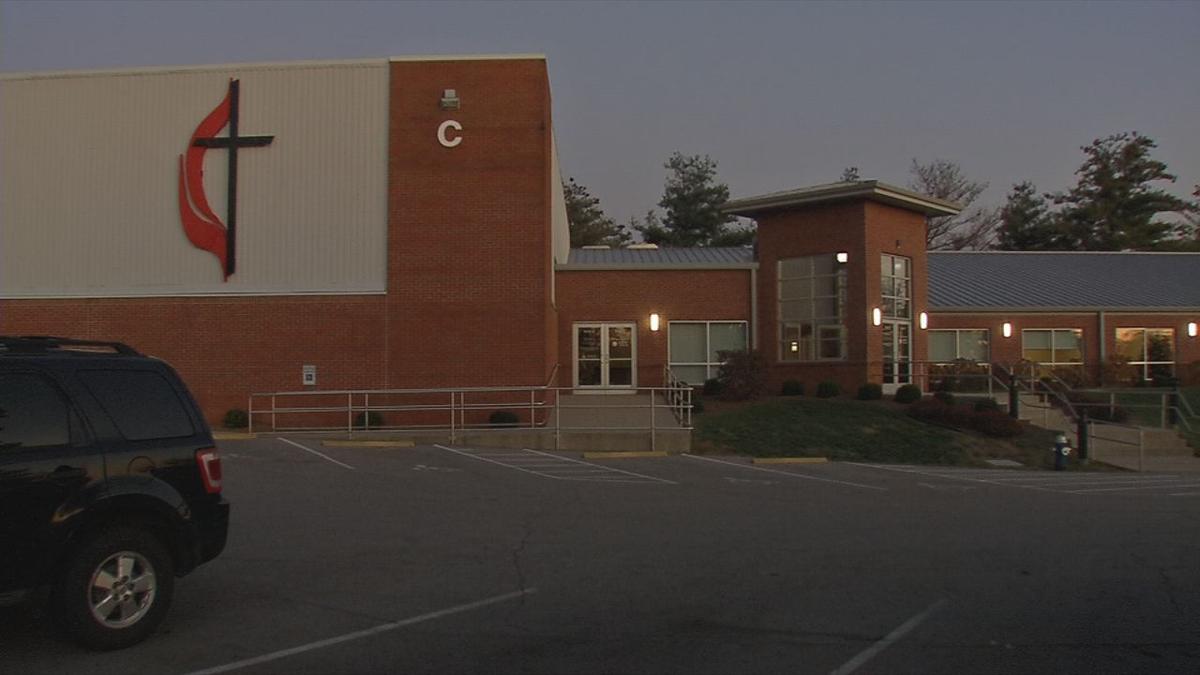 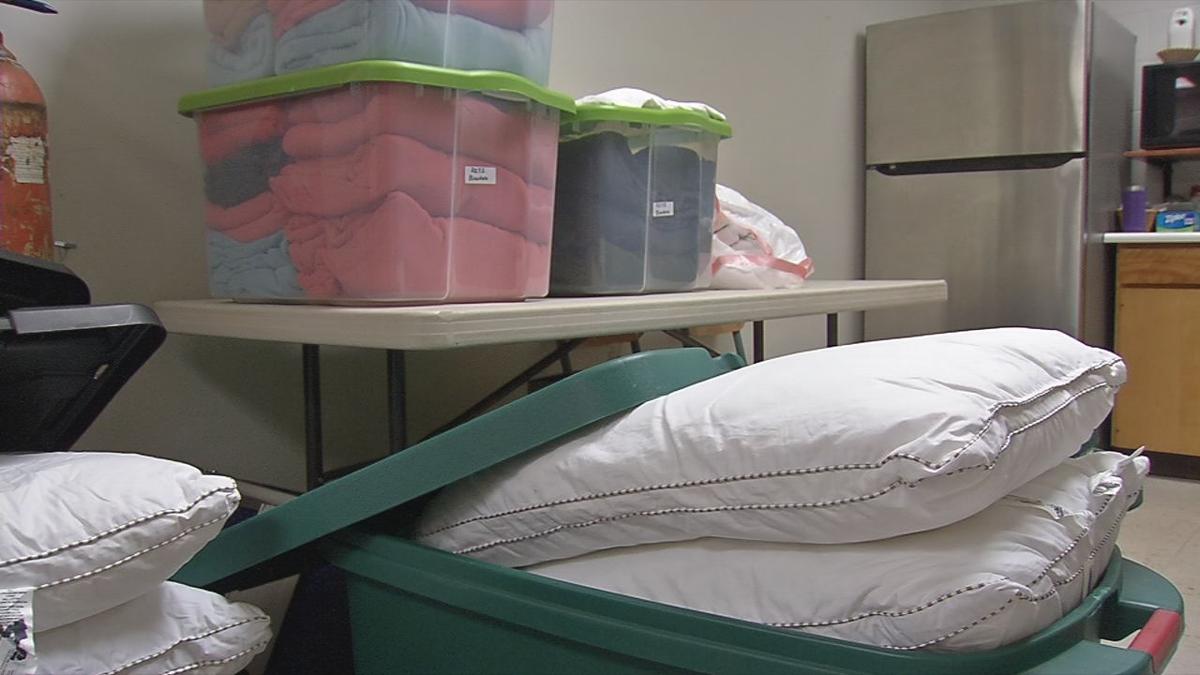 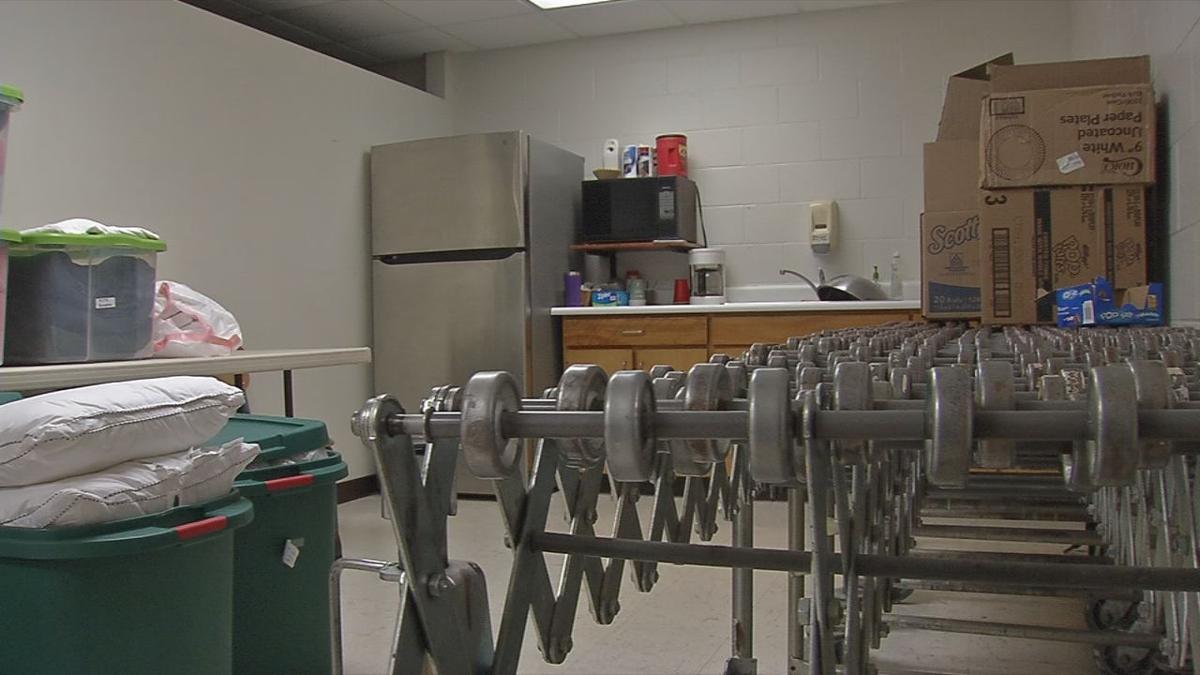 Room in the Inn, a nonprofit housing program, is asking more churches to open their doors to the homeless this winter. Each night, from December to February, one of the member churches opens its sanctuary to the homeless.

Ruth Sorace, who volunteers at Memorial United Methodist Church, one of the churches that participates, said she wants people to have a good experience when they seek shelter.

"We want our people who come in to be treated like human beings, like maybe they're going to a hotel for a night," she said.

The network of volunteer-based makeshift homeless shelters will open Dec. 1.

"We have a real need for more churches to be involved," Sorace said.

Colleen Bagley, president of Room in the Inn, said she is disappointed at the low number of church participants.

"We have an awful lot of churches in Hardin County, and it's heartbreaking the few that are involved," she said.

Bagley said the need for homeless outreach in Elizabethtown spiked after the Kentucky Cardinal Inn burned down this year.

"A lot of us are one paycheck away from being in the same situation," Bagley said. "Sometimes it's not their fault. Sometimes they just don't have a support system."

Memorial United Methodist offers beds, showers, laundry and hot meals, but those amenities aren't a requirement for churches that want to help.

"When our church started, and we didn't have enough cots, people slept on the church pews, and that beats the streets," Bagley said.

Until the shelters open, local homeless advocates, including Sorace, will continue to look for more space.

"It only takes about eight to 10 people and a couple rooms to really help get people off the streets in the cold of winter," she said.