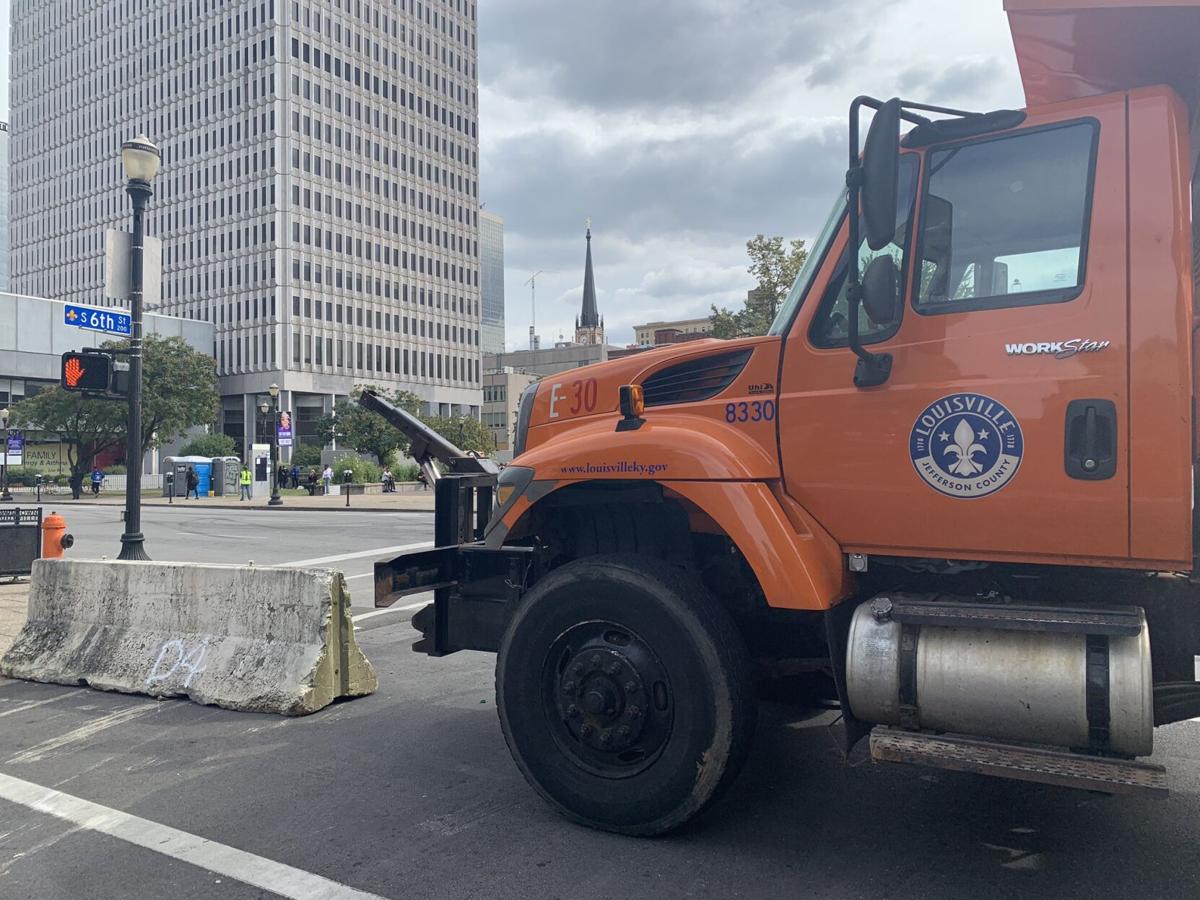 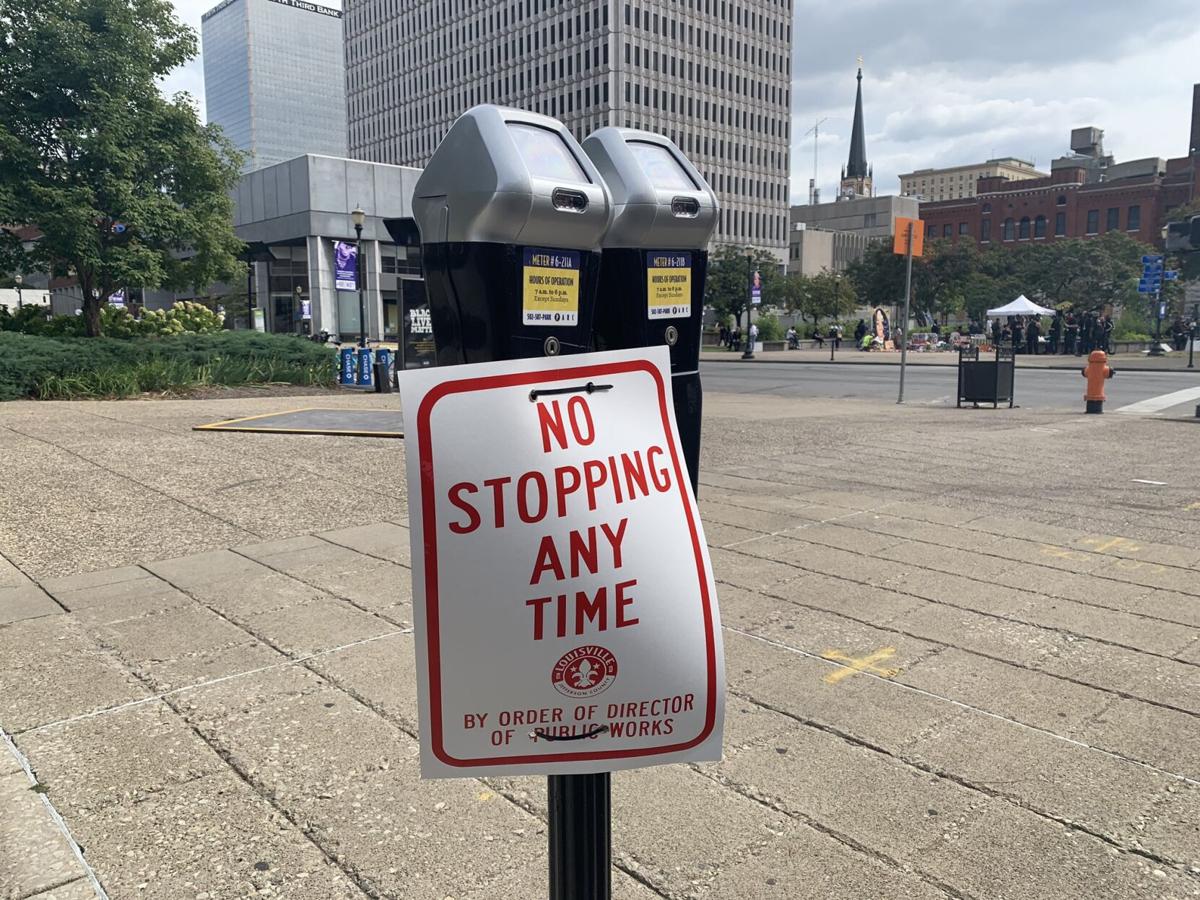 No street parking is allowed in much of downtown Louisville at Sixth Street near Jefferson Square. Sept. 22, 2020 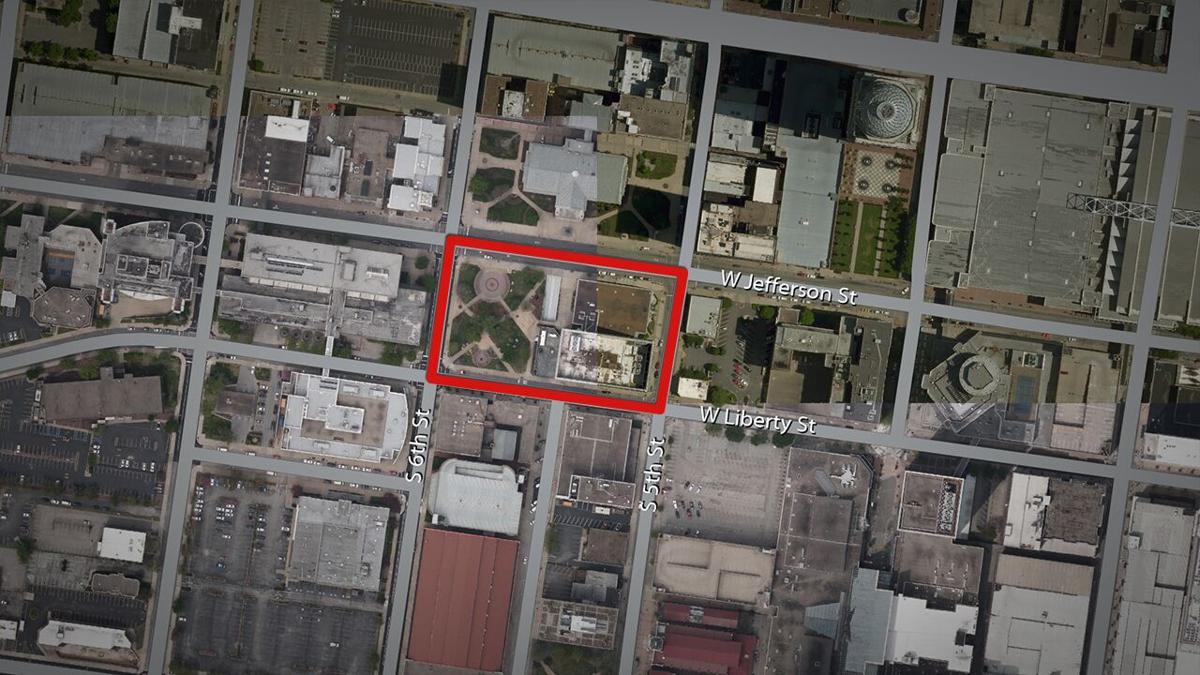 No street parking is allowed in much of downtown Louisville at Sixth Street near Jefferson Square. Sept. 22, 2020

Roads were blocked and a square mile blockade stretching from Second to Ninth streets and Market Street and Broadway was set up downtown in anticipation of protests last week following the grand jury announcement in the Breonna Taylor case.

Tuesday's order will lift traffic restrictions and the parking ban from Broadway, north to Market Street and from Second to Ninth streets. Barriers, including concrete partitions, will also be removed along those routes, according to a news release from Fischer's office.

The order will also lift restrictions on access to downtown parking garages.

Louisville Metro Police Interim Chief Robert Schroeder said last week that the barricades and restrictions were put into place after police saw attacks against vehicles during other protests and demonstrations that have been happening in other parts of the country.

BOZICH | Will Louisville get the good Clemson or bad Clemson Wednesday?

Pitino says he has recovered from COVID-19, after testing positive between vaccine doses