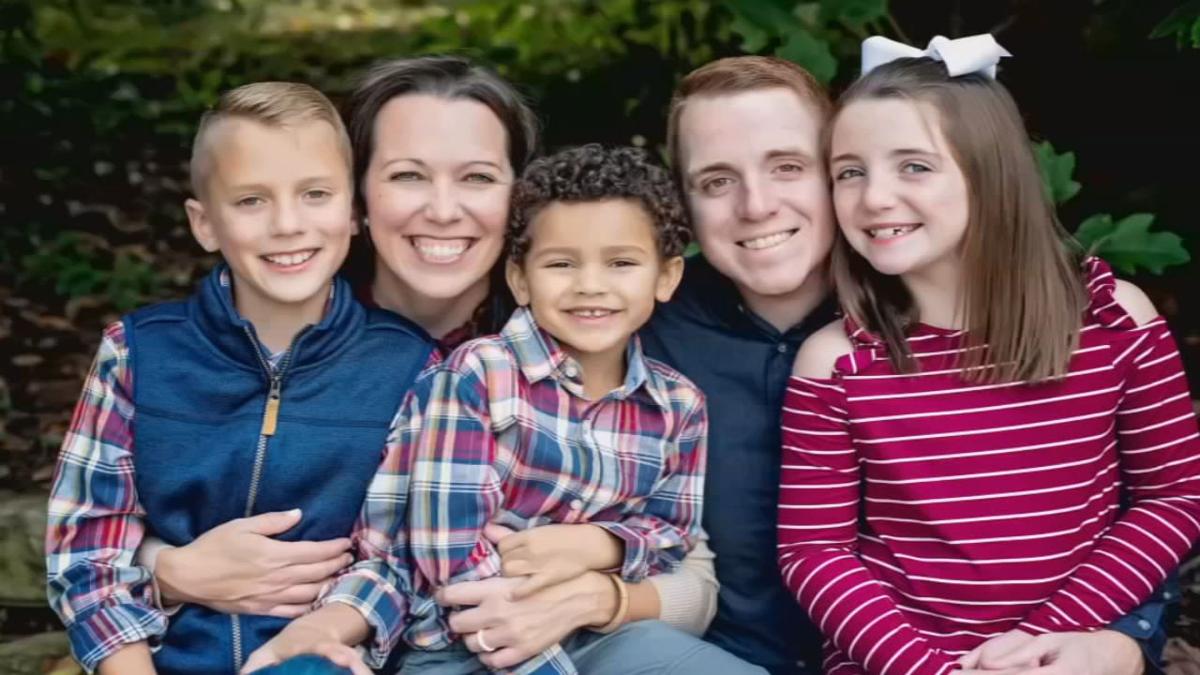 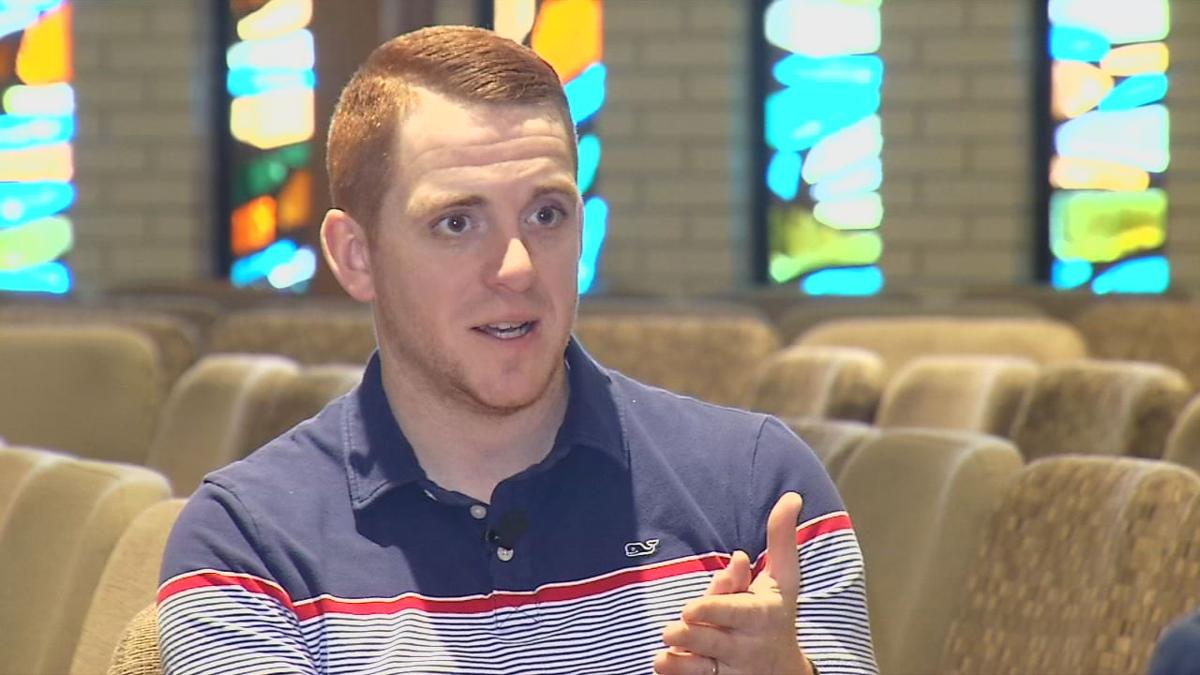 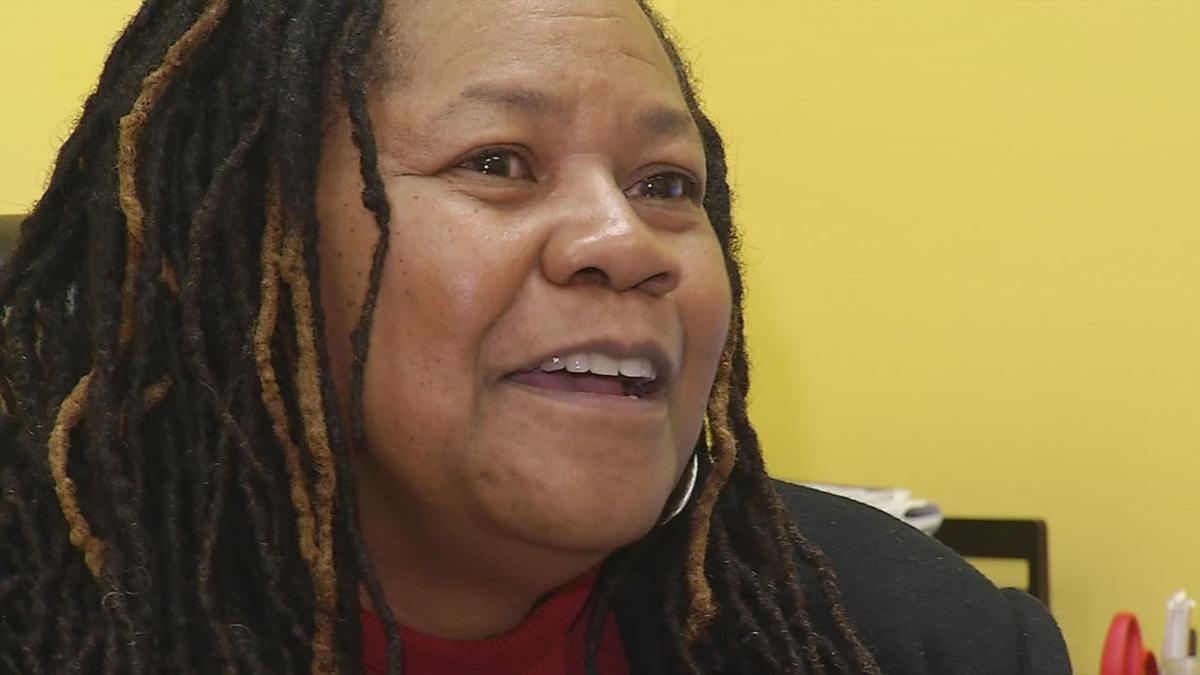 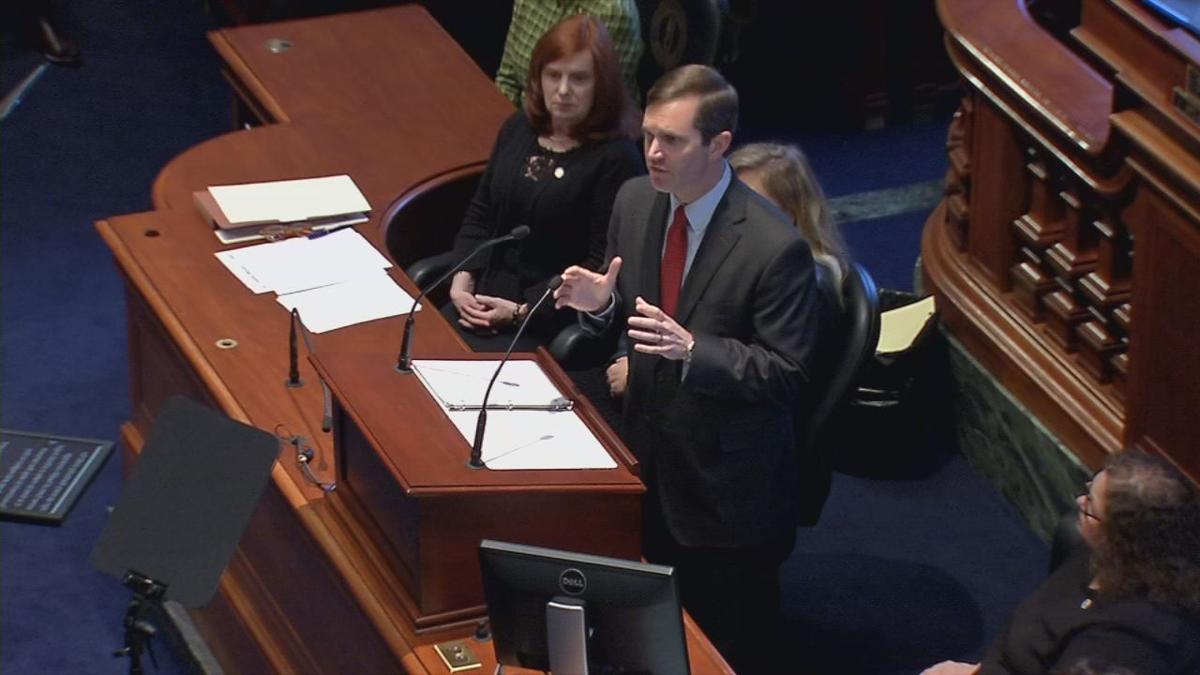 Josh Miles, the mission and family pastor at Westport Road Baptist Church, is well acquainted with the revolving door.

"I heard about the needs of kids in our community and felt like we needed to do something about that," he said.

In one instance, he remembers seeing a family in a waiting area outside the courtroom ready for adoption.

"The foster family looks at the social workers and says, 'This case has dragged on for six months! This child is ready to adopt! Where are we?'" Miles said. "[The] social worker says, 'I don't know. I was given this case last night.'"

Miles said that lack of stability has an impact on kids.

"That turnover of social workers is tough for the children, tough for the birth family, tough for the foster family and the courts system," he said. "It really contributes to these cases getting stuck in a system that's already slow-moving."

These stories come to mind with part of Beshear's new spending plan.

"It is time to make a critical major investment to stop the rampant child abuse and neglect that is happening in this state," Beshear said during his address Tuesday night.

Beshear's budget proposal includes funding for 350 new social workers throughout the state over the next two years.

Dr. Renee Sartin retired from Kentucky's Cabinet for Health and Family Services after 24 years of service. She worked as a service region administrators overseeing CPS, and social services in the counties surrounding Jefferson like Oldham, Bullitt Tremble and Henry.

"I've seen lots of individuals — you get burned out," Sartin said. "You can only do so much. I mean, you go home at night and you cry, because you see individuals go through things in life that you can't imagine."

She said the proposed positions will help reduce case loads.

The spending plan of the Democratic governor now heads to a Republican majority legislature, and the money for social workers is wrapped up with funding for health care, education and what may be controversial tax increases.

"I think, at this time, he's presented his vision, and it's time for us to go to work on a vision we're comfortable with," said Rep. David Osborne, the Kentucky House speaker.

Miles warns that new positions are not the only fix needed for Kentucky's social work system.

"If you're not retaining the social workers you have, then it just continues on," he said. "You're feeding people through the front door. They're going out the back door."

But he hopes it's a start.

Miles and Westport Road Baptist Church will host a social worker appreciation event from 11 a.m. to 2 p.m. on Feb. 29. It will include food, gift certificates and giveaways as a way to thank people who do this work.