Pentagon on lockdown after gunshots fired near Metro 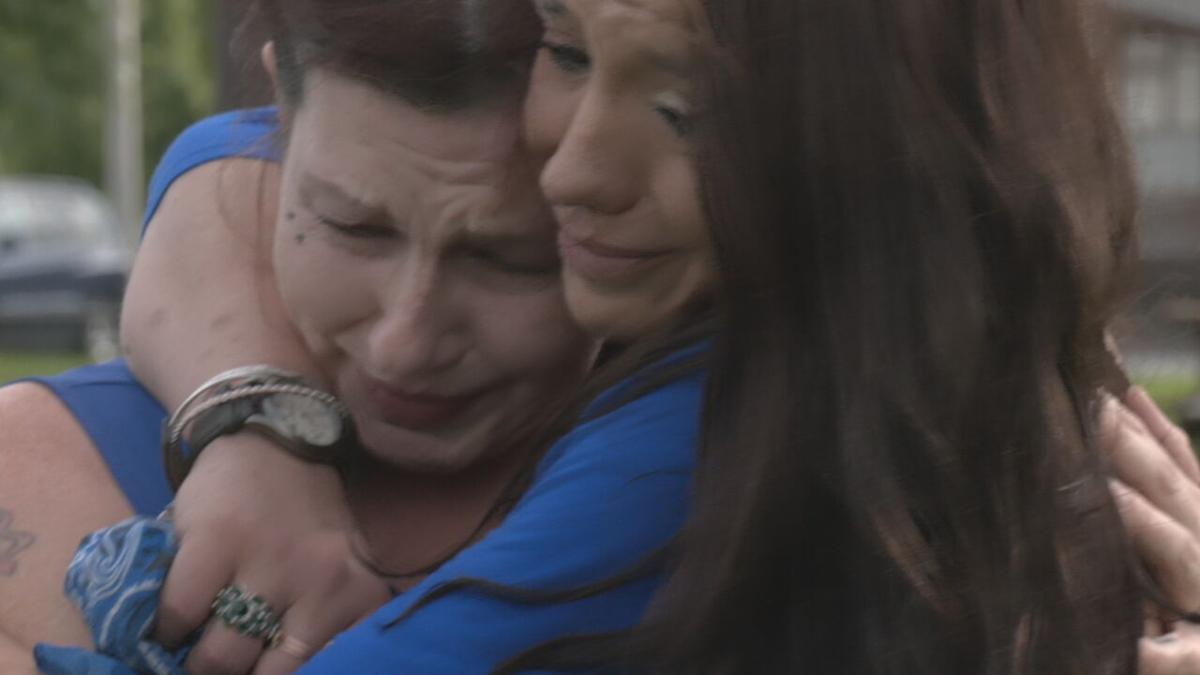 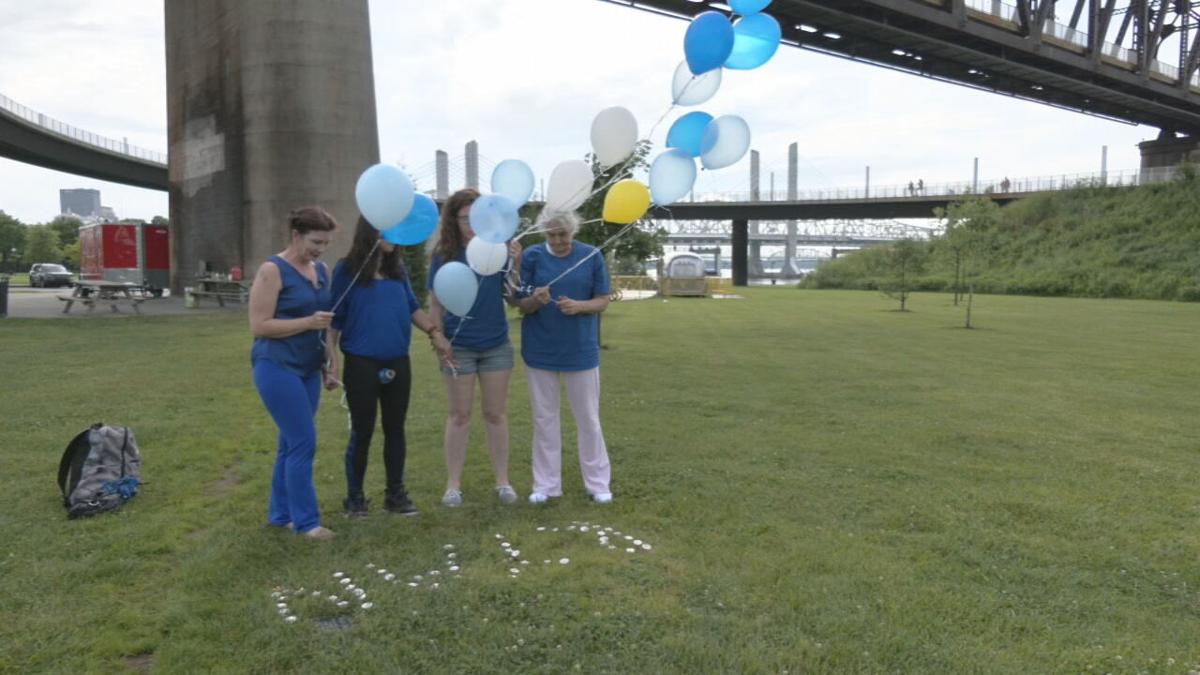 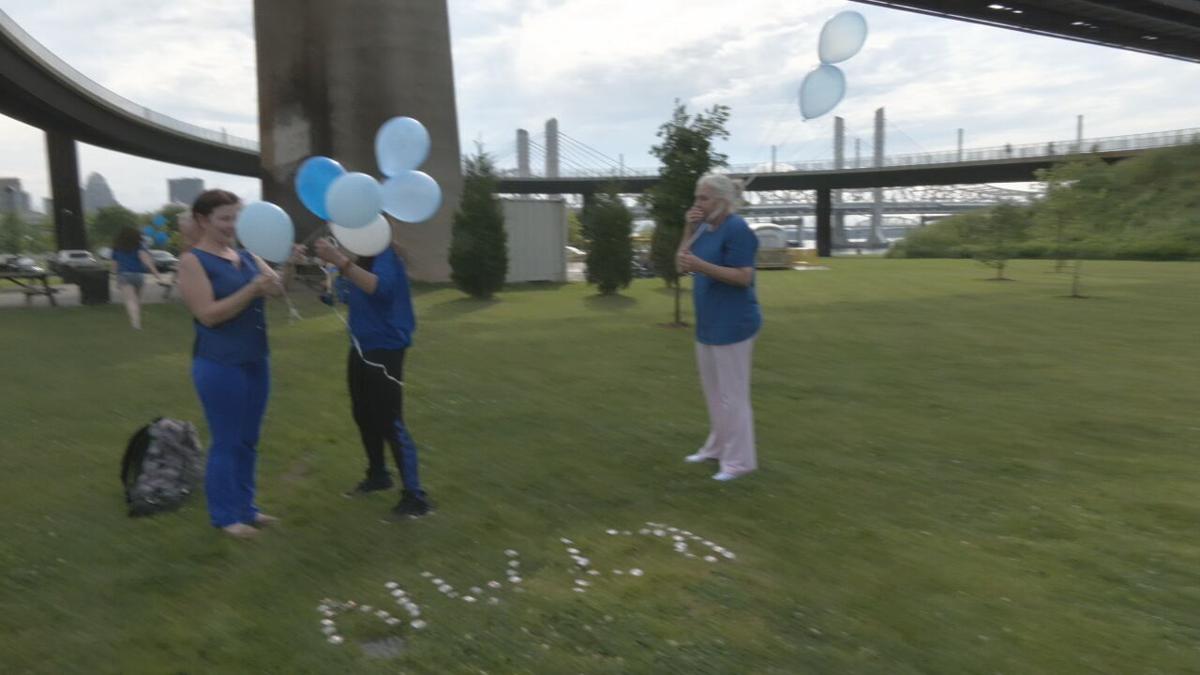 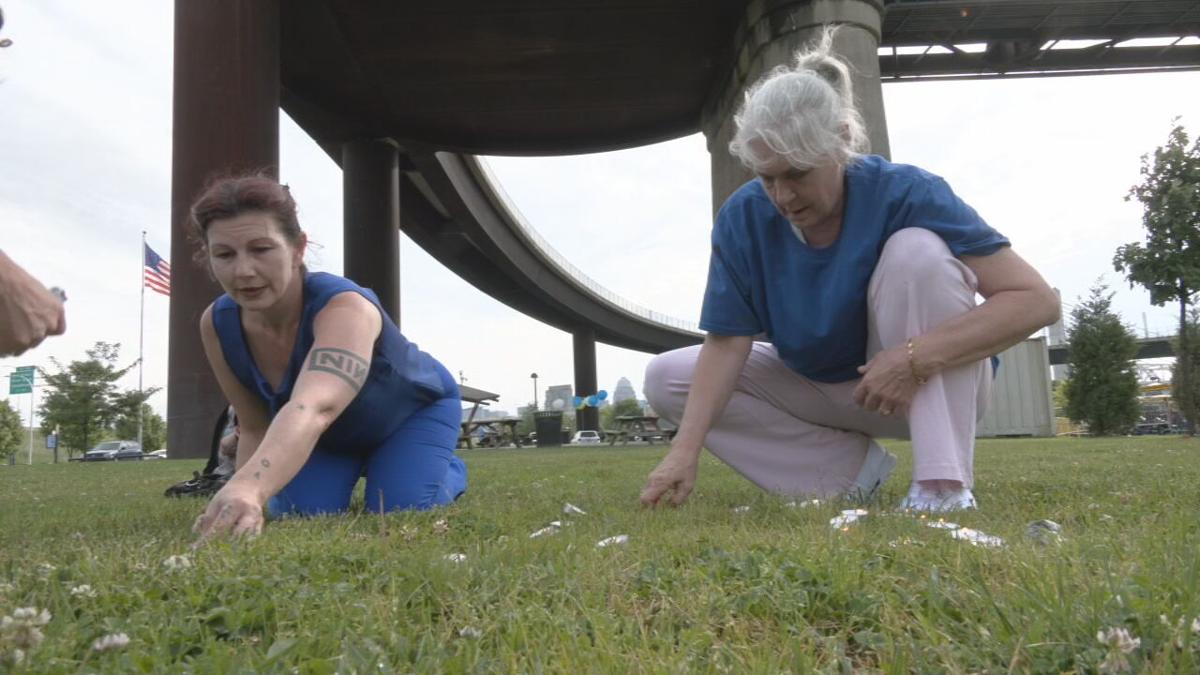 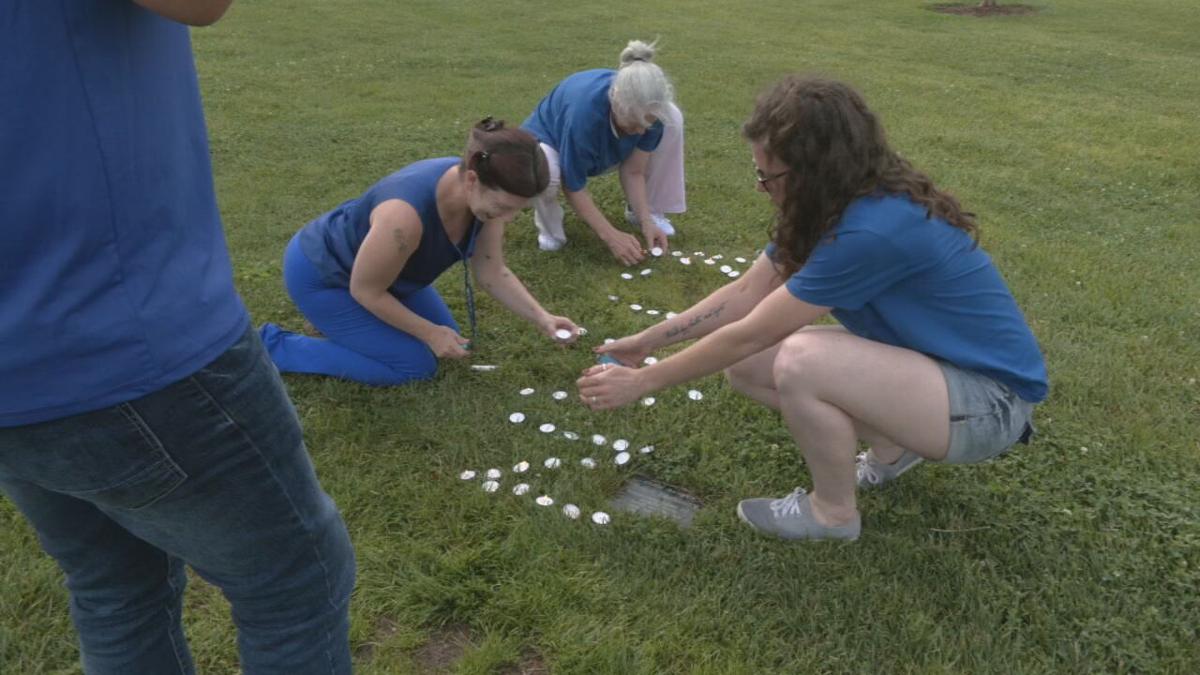 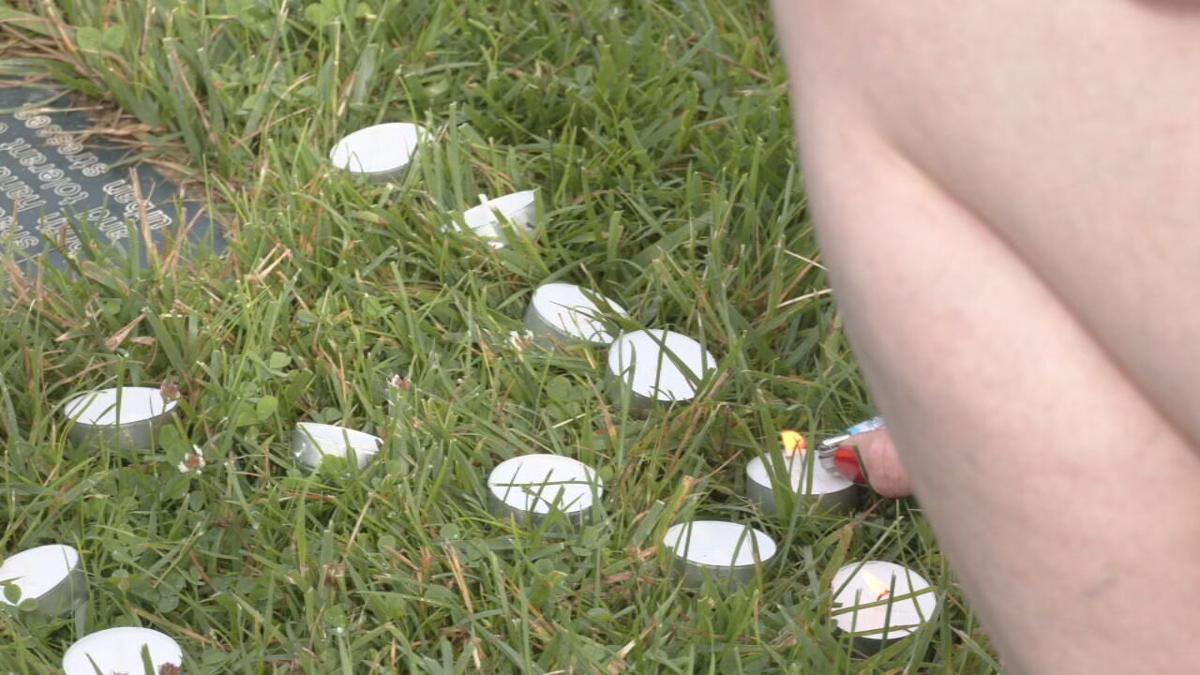 LOUISVILLE, Ky. (WDRB) -- The family of a man shot and killed by Louisville Metro Police on Memorial Day weekend held a vigil at the Big Four Bridge on Sunday.

Ryan Bernal was shot by LMPD officers last Sunday near Georgetown Place in the Jacobs neighborhood.

LMPD said Bernal, 32, was a suspect in a stolen car investigation and ran from police. Bernal allegedly showed a gun and police fired at him.

He was taken to the University of Louisville Hospital after the shooting, and died May 31.

His family is still looking for answers to what happened.

Kentucky State Police (KSP) are investigating the shooting, but haven't released any information. Due to a policy instituted in 2020, KSP has been asked by LMPD to lead the investigation in the incident.

KSP said it will provide more information once witnesses are interviewed and facts are gathered. It's not clear if the shooting was captured on body cameras.

Both officers were placed on administrative leave, which is LMPD policy.