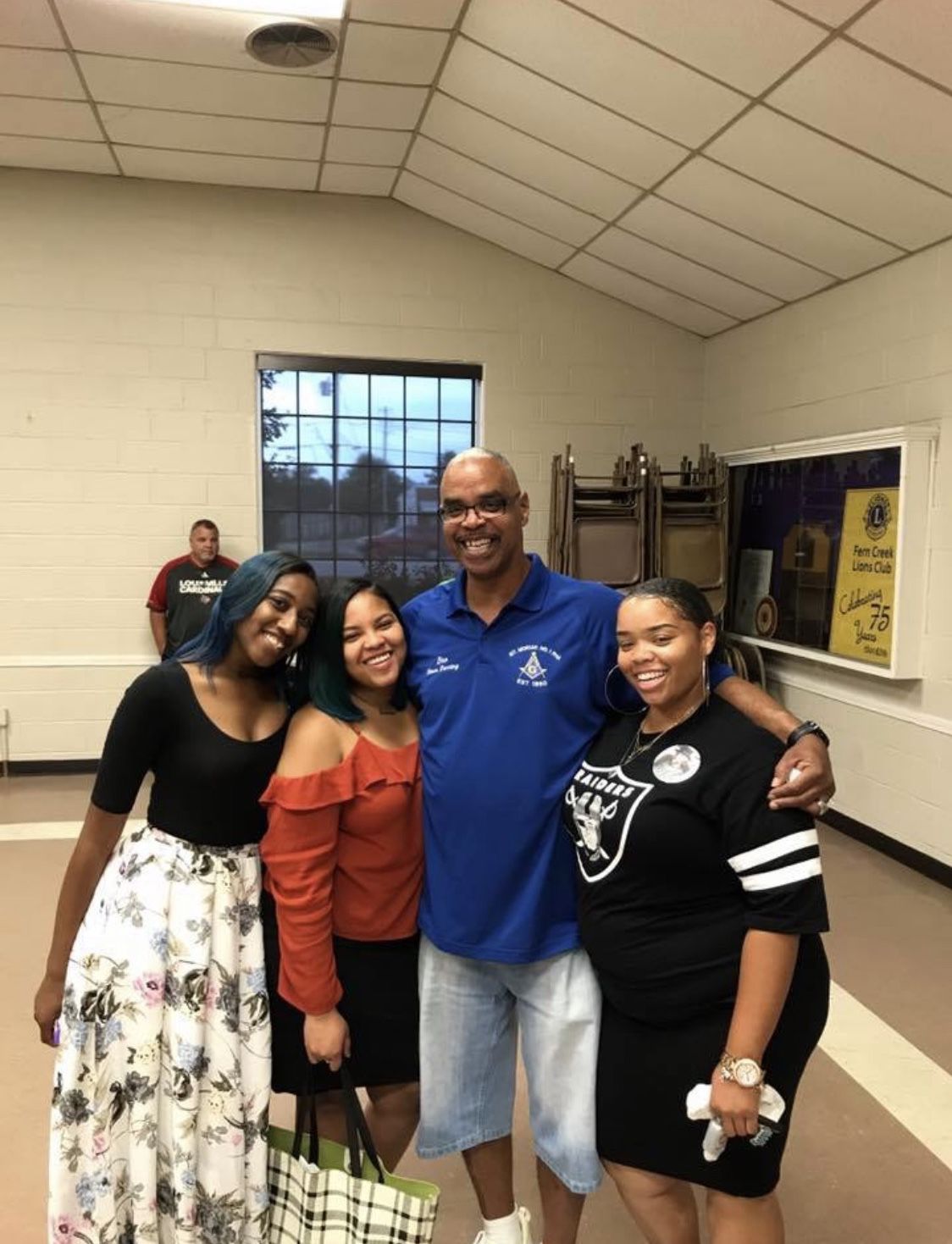 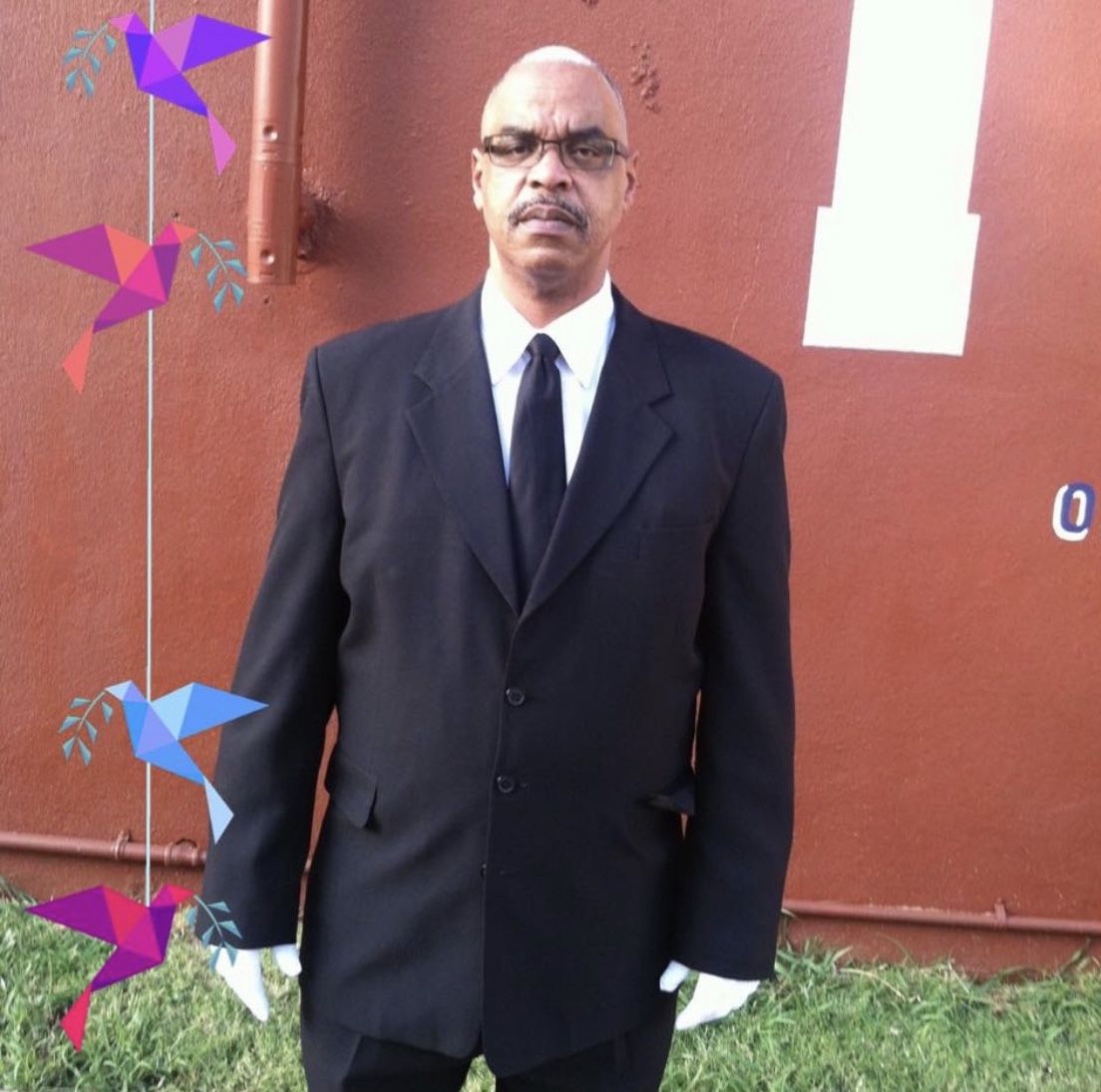 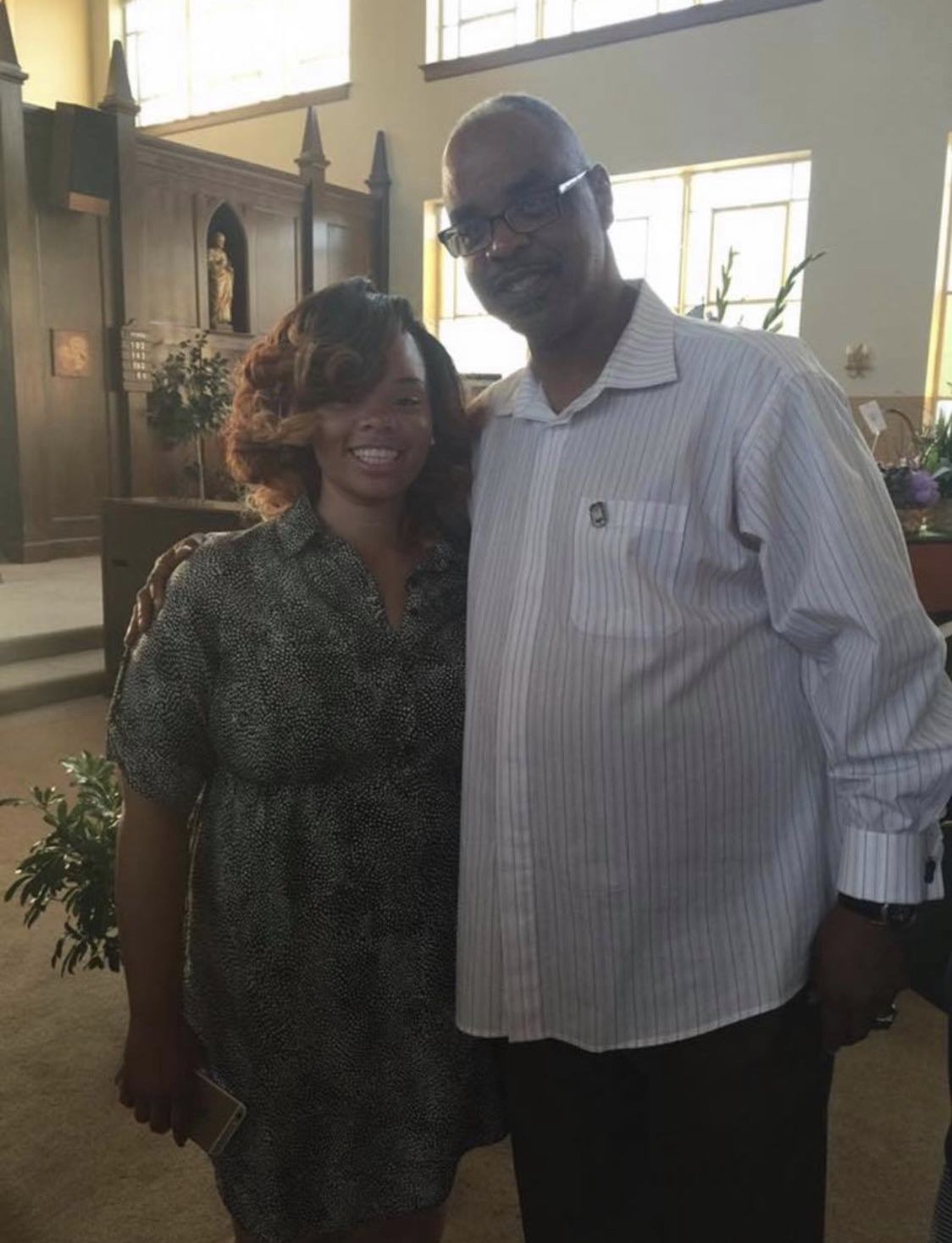 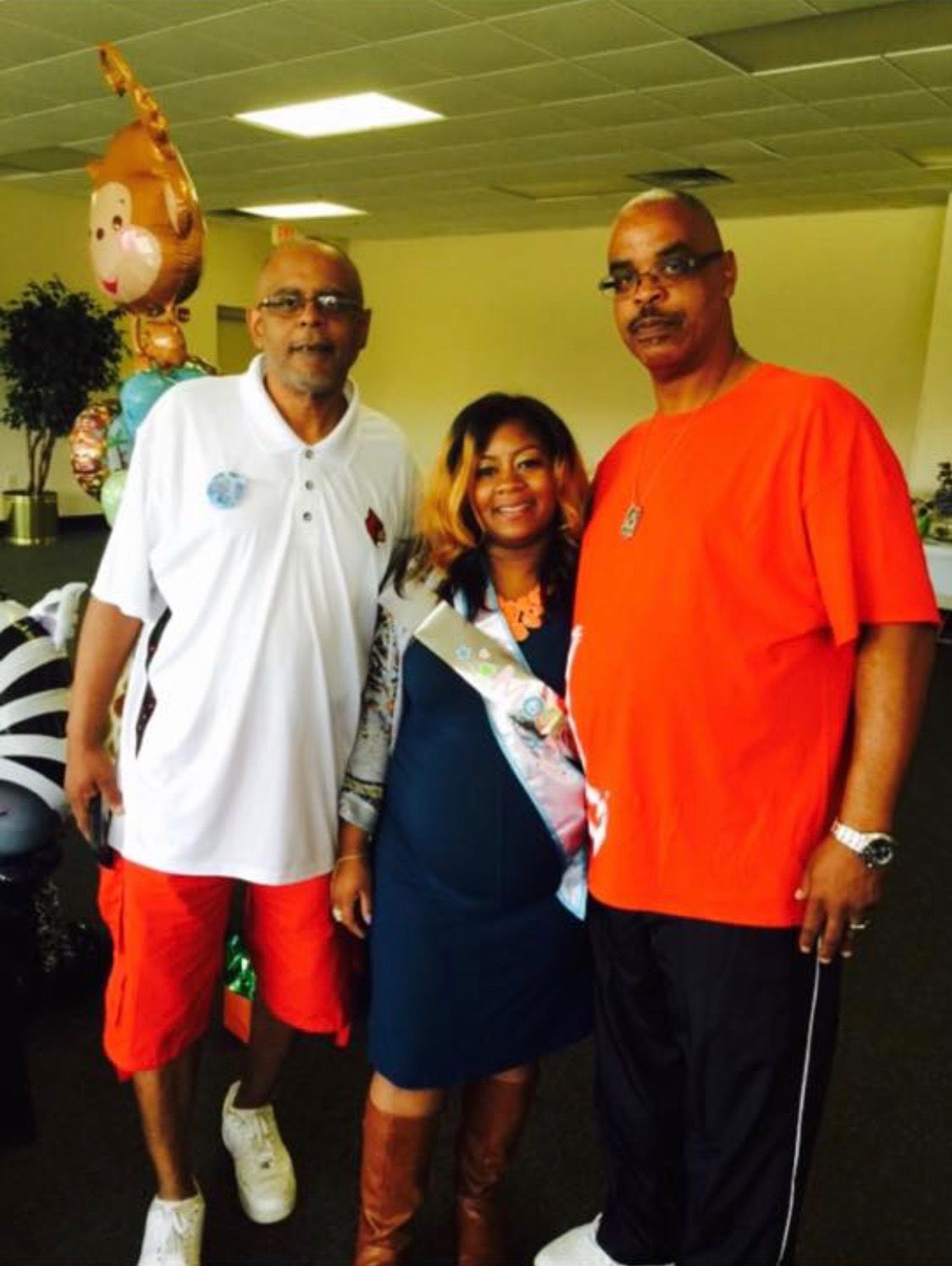 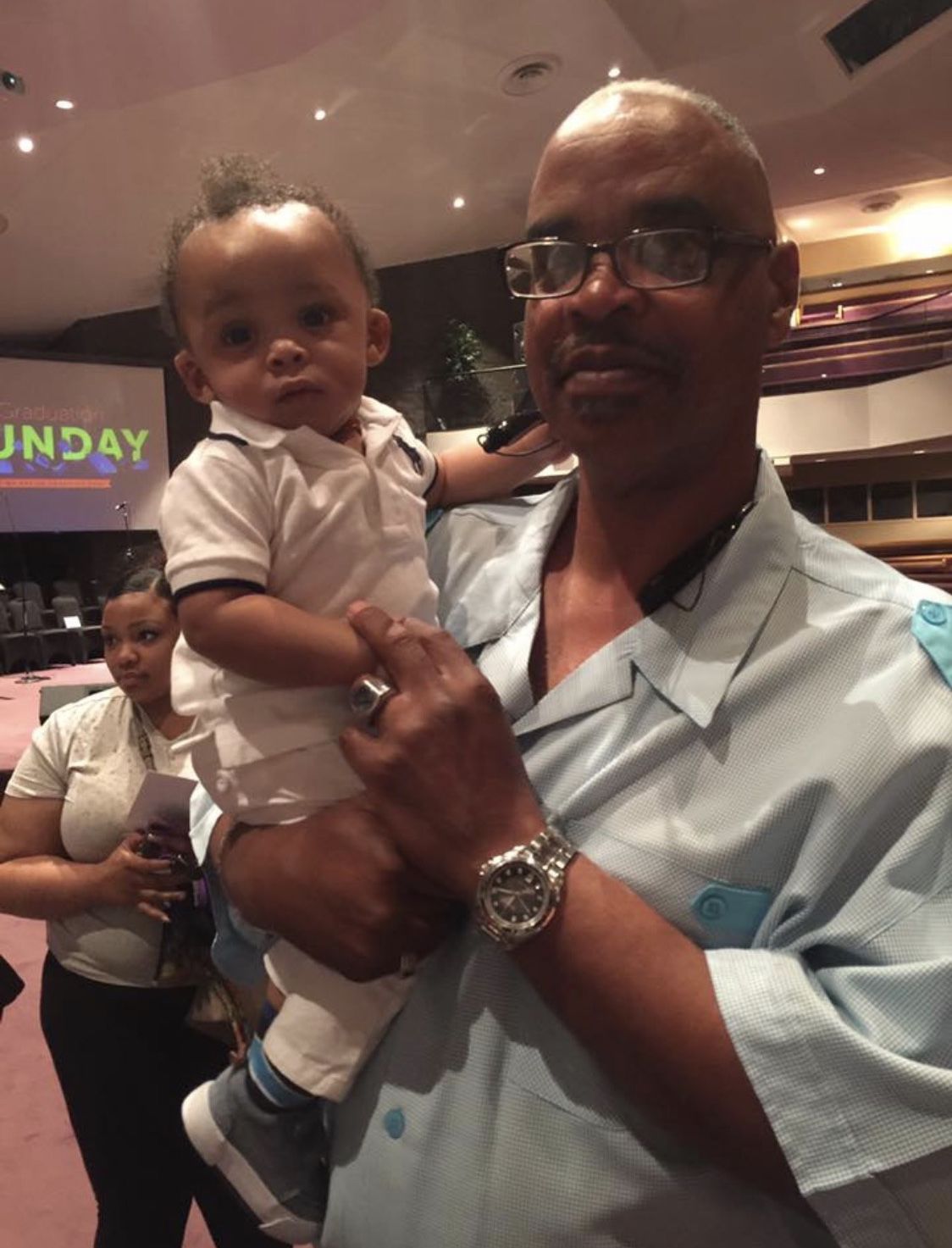 LOUISVILLE, Ky. (WDRB) — The family of a GE Appliance Park employee who died in a workplace accident earlier this year has filed a lawsuit against the manufacturer.

Steve Herring, an employee with the company for 24 years, died in February after union officials said he was pinned by a metal fixture that holds foam installation on an assembly line that builds refrigerators.

The lawsuit claims that the assembly line Herring was working on was "unreasonably dangerous" and in "defective condition." It also alleges that there were no instructions or warnings about the hazards on the line — and that the companies being sued were aware of the defects.

"It definitely had some issues," said Dino Driskell, president of GE's local union. "The company has gone ahead and made corrective changes to the design and layout of the equipment."

Through open records requests, WDRB News obtained the narrative from the Occupational Safety and Health Program report into Herring's death from the Kentucky Labor Cabinet.

"(It) could have been caused by an inadvertent activation of an improperly positioned gate interlock control," investigators wrote in the report. 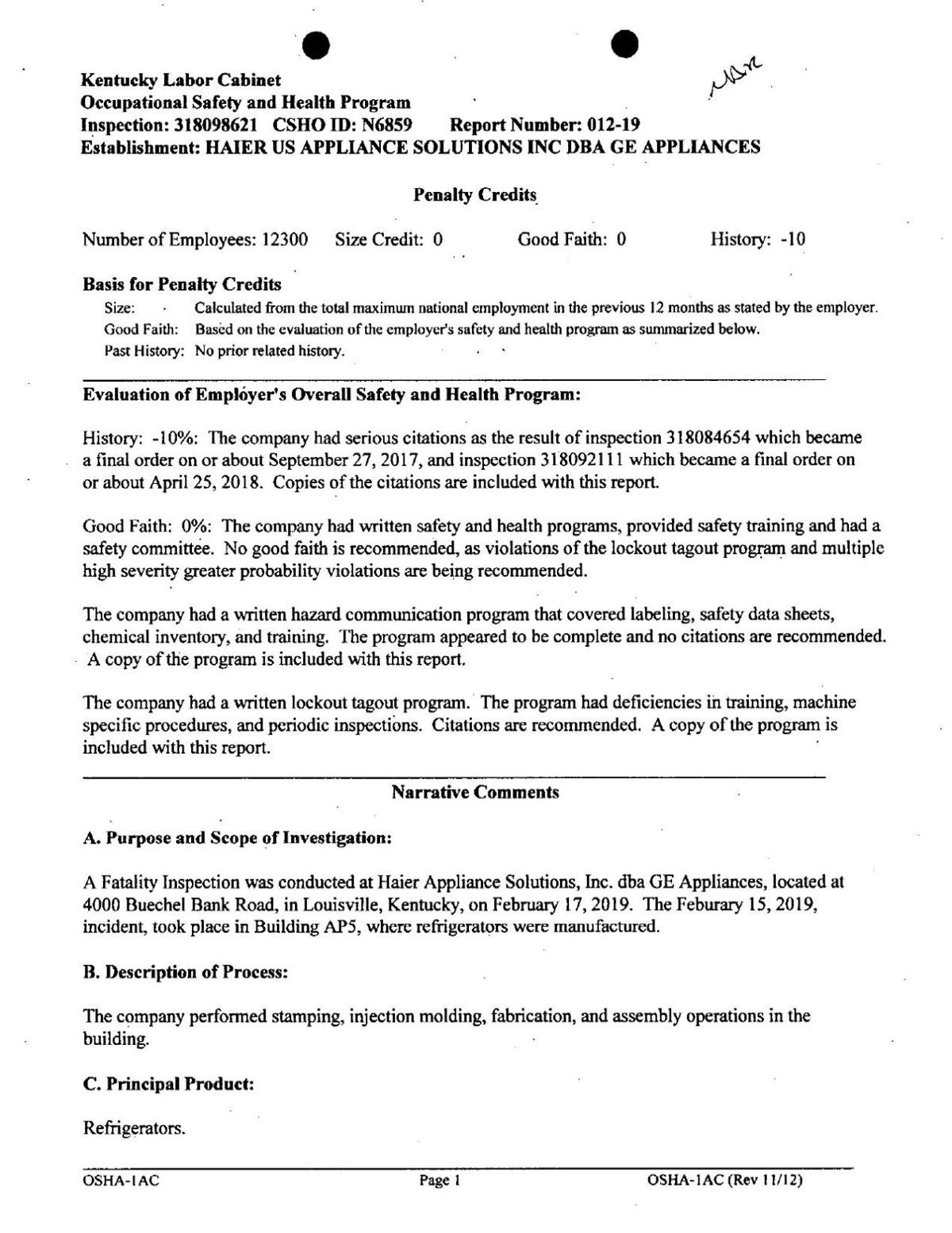 Herring worked as a control man at the plant. He had to stop and cross a conveyor to leave his work area or clear jams.

"You have to interrupt the system with a button on the safety gate to cross over, and it was fairly easy to hit that button to restart it," Driskell said.

In fact, the state report revealed an accident in 2014 led GE to change safety programming on an identical assembly line. But the company didn't fix the line where Herring worked until after he died.

The lawsuit filed on behalf of Herring's family accuses the companies of negligence and requests punitive and compensatory damages.

In February, Steve Herring's daughter, Ashley Herring, said her dad would text her each and every morning to wish her well.

"I really can't call my dad anymore," Ashley Herring said. "Like, I can't talk to him anymore. That's never going to happen. And it's weird; it's really weird."

Herring called her father a "jokester," a loyal fraternity member, a dedicated Freemason, a passionate University of Louisville fan and a constantly smiling face at St. Stephen Baptist Church in Louisville.

The company blamed Herring for the accident. According to the state report, Haier's investigation said it was most likely caused by "an employee intentionally circumventing the safety systems."

Herring was allegedly seen in violation clearing a jam on his line three weeks prior to his death. He was never disciplined or retrained.

The state report said there were no witness or video footage showing the moment Herring was pinned.

Kentucky's Office of Occupational Safety and Health found seven safety violations after Herrings death and fined the company $98,000. GE appealed the fine, and the appeal is still pending.

GE leaders declined to comment on the pending litigation.

"GE Appliances is dedicated to the safety of our employees," the company said in a statement.