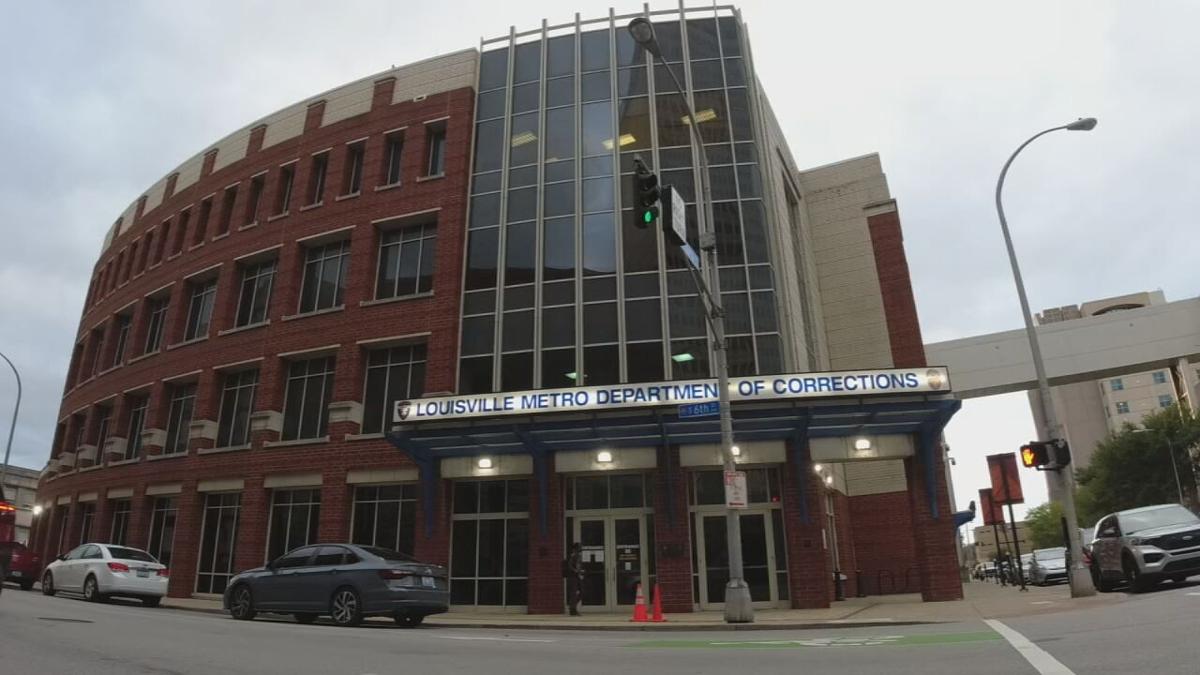 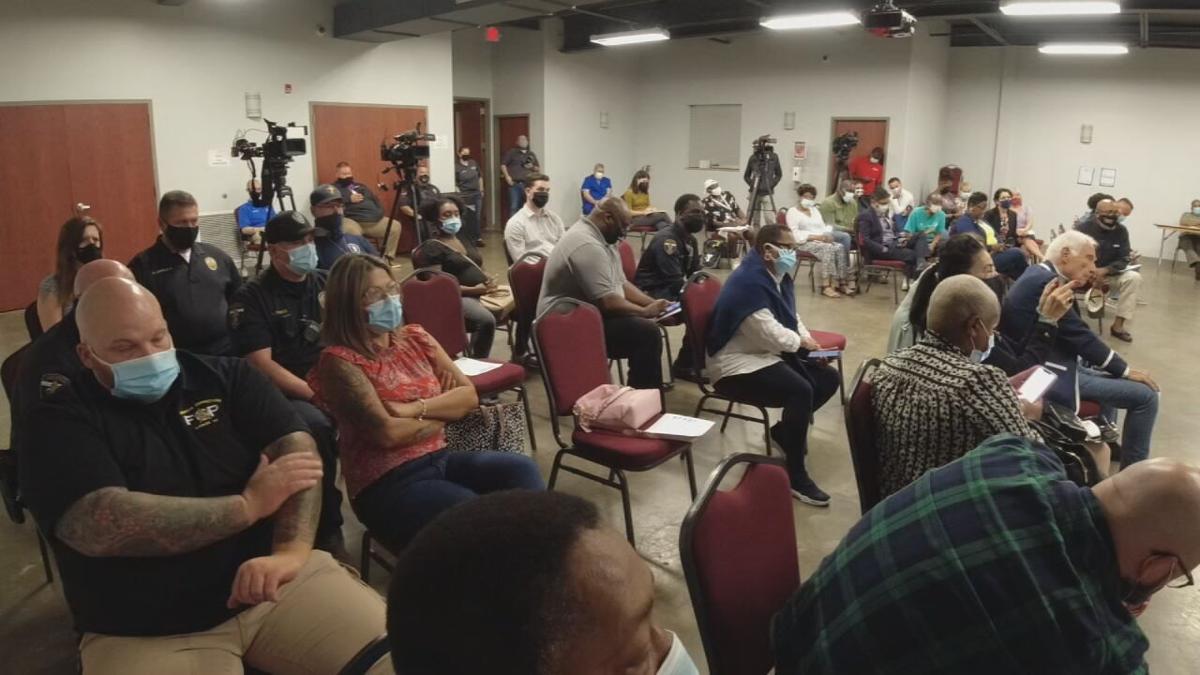 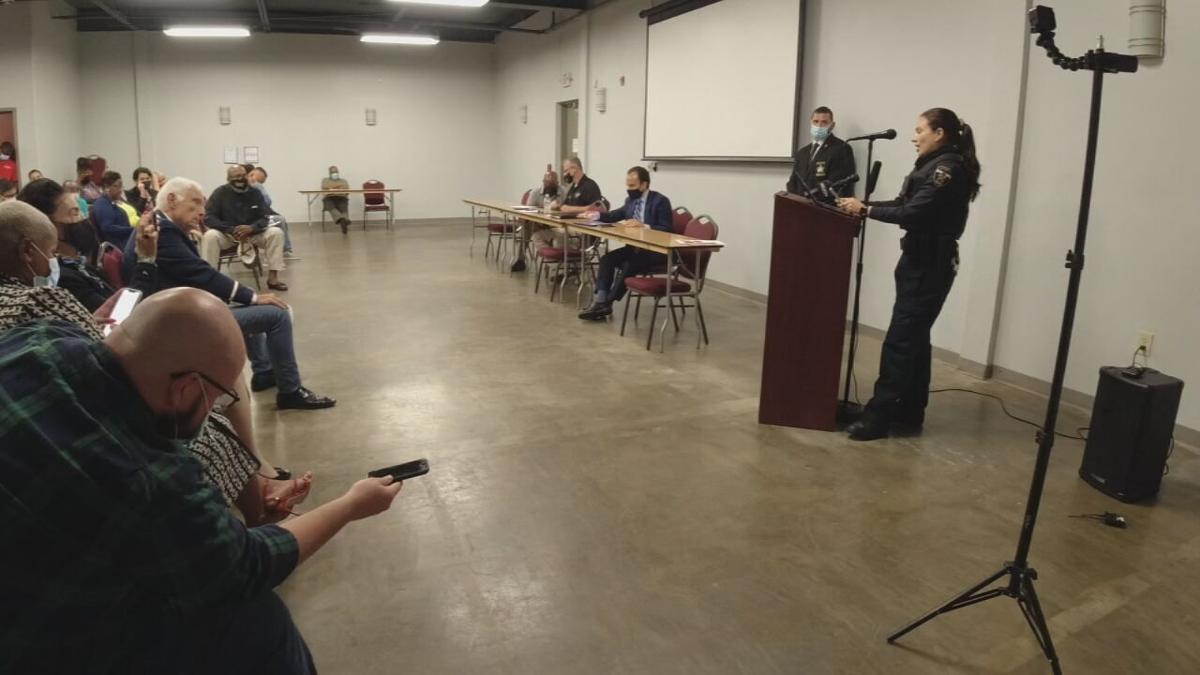 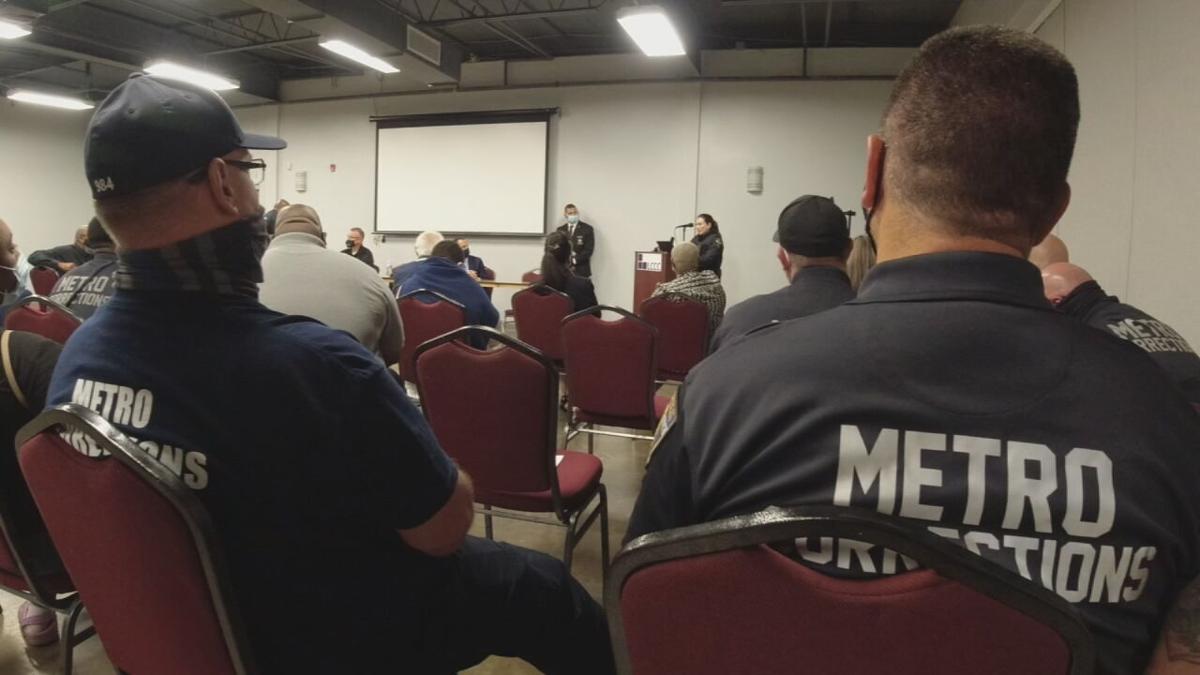 "If you have a mother, son, daughter, brother, loved one inside our jail, they are not safe," Tracy Dotson, FOP Lodge 77 spokesperson, said. "They're not safe, not as they should be."

On Monday, a fire was set at the jail. At the time of the fire, 13 officers were working overtime from the previous shift and half of the staff was working some form of overtime.

During the fire, an inmate was able to open his door, get out and assault another inmate.

"If this is your loved one, I am sorry," Johnson said. "Administration has failed you, unable to maintain proper equipment, and now this inmate is looking at a broken eye orbital. Had that door locked and stayed locked like it was supposed to, this would have never happened."

"It's a jail and the doors aren't working," Dotson added.

The FOP says it has hit a wall with Louisville Metro Corrections and Mayor Greg Fischer, saying the only communication it has received from the mayor's office is to increase overtime pay.

An overtime incentive is seen as a "temporary band-aid" instead of addressing pay scale and filling open positions.

"It has gotten so far past the pail, that it's not longer right for our citizens," Dotson said.

Community members at the meeting on Tuesday want accountability and real solutions.

Metro Corrections' officers inside the jail admit to being tired. They say the jail's own policies are violated on a daily basis, and the people in charge are turning a blind eye.

The FOP says training has fallen off at a time when there are new use-of-force techniques and de-escalation training. Officers haven't had an in-service class since 2019.