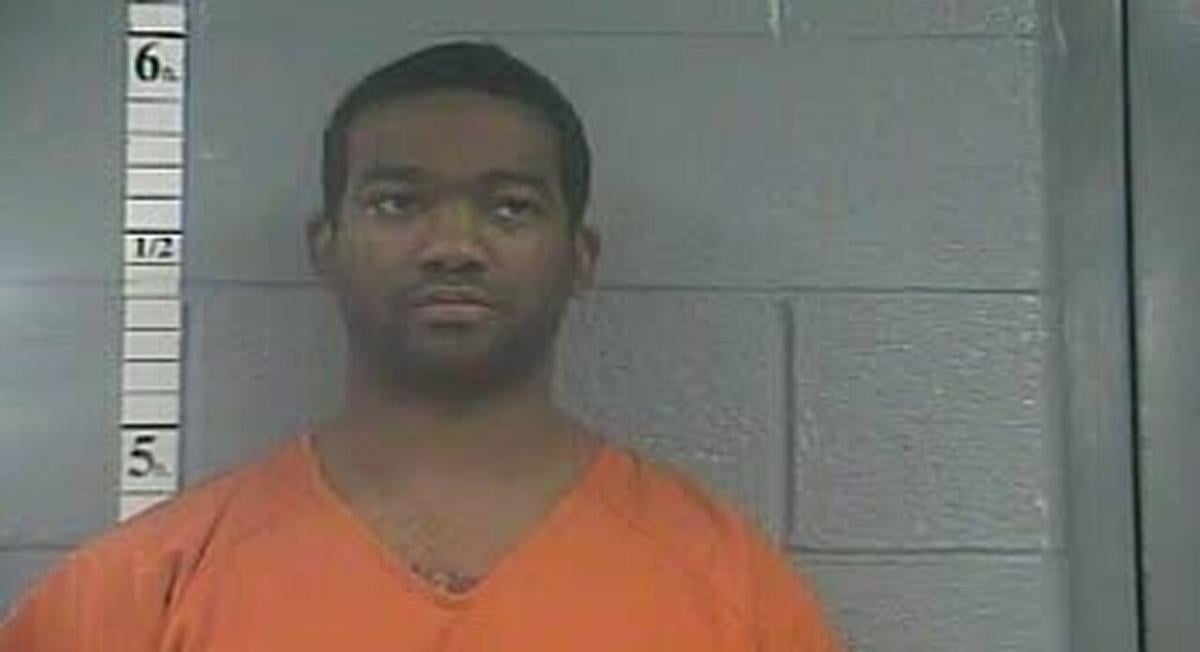 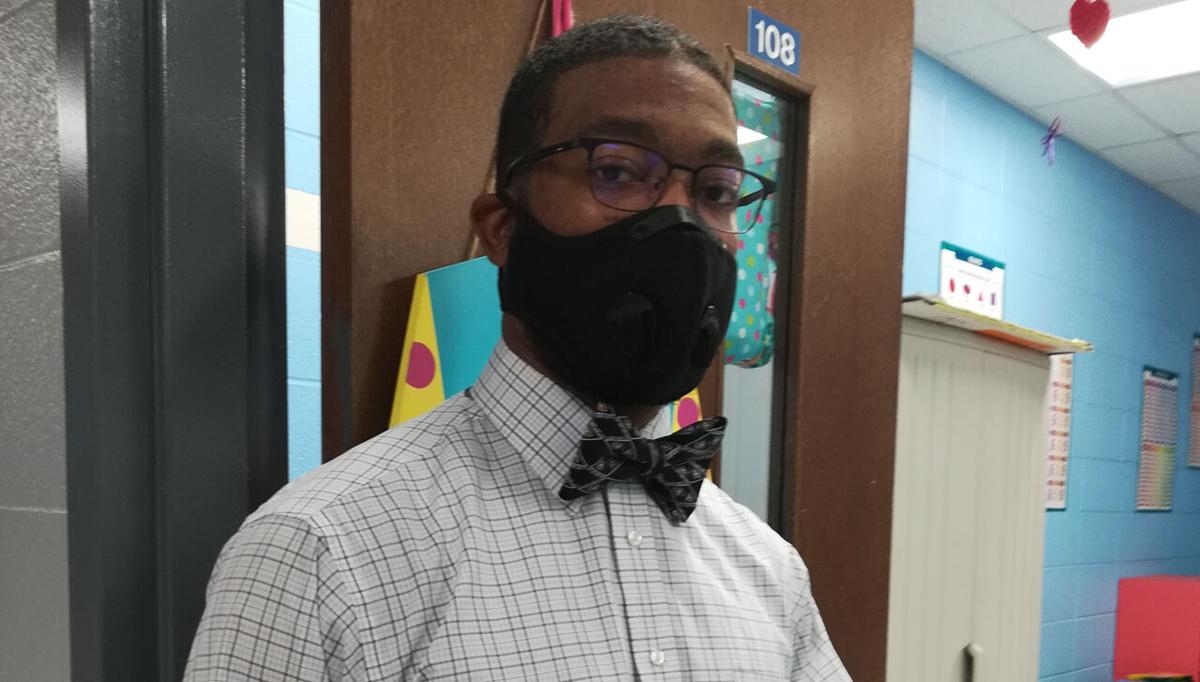 LOUISVILLE, Ky. (WDRB) – A former assistant principal in Bullitt County Public Schools has been accused of sending a partially nude photo of himself to a student.

Jeffery Morning, who resigned from his job as assistant principal of the Riverview Opportunity Center effective May 13 after he was questioned by police, faces a charge of prohibited use of electronic communication systems to procure a minor.

"Deputies responded to Riverview Opportunity Center and found Morning to be wearing the same clothing that can be seen in the photo sent to juvenile victim," the warrant says. "Juvenile victim was also able to show messages from Morning after the photo was received via SnapChat app where Morning was asking why victim had taken a screenshot of the photo."

Morning, 35, could not immediately be reached for comment. He was arrested Friday by Bardstown Police and has since been released from the Nelson County Jail, records show.

Personnel records obtained by WDRB News show Morning was placed on paid suspension on May 6 as the district investigated alleged violations of district policies regarding use of personal telecommunication devices, access to electronic media and disrupting the educational process.

Bullitt County Public Schools said in a statement that its internal investigation in cooperation with law enforcement is ongoing. The district was made aware of a police investigation into "an inappropriate social media communication from Dr. Morning to a student" after officers interviewed Morning at his workplace on May 6.

"BCPS considers the safety and well-being of students as its foremost responsibility," the district said in a statement. "In addition, BCPS will maintain as much transparency in a matter such as this as can be provided, considering the sensitive nature of the issue and age of any student involved."

In his resignation letter, Morning said he "will have a battle to fight and you are not in the position to fight with me."

"I hate to have to leave with so many things left unaccomplished, but circumstance has dictated our separation for the betterment of all," Morning said in the letter. "I apologize to everyone who was stuck cleaning up after me, and I express nothing but love for this district and its people."