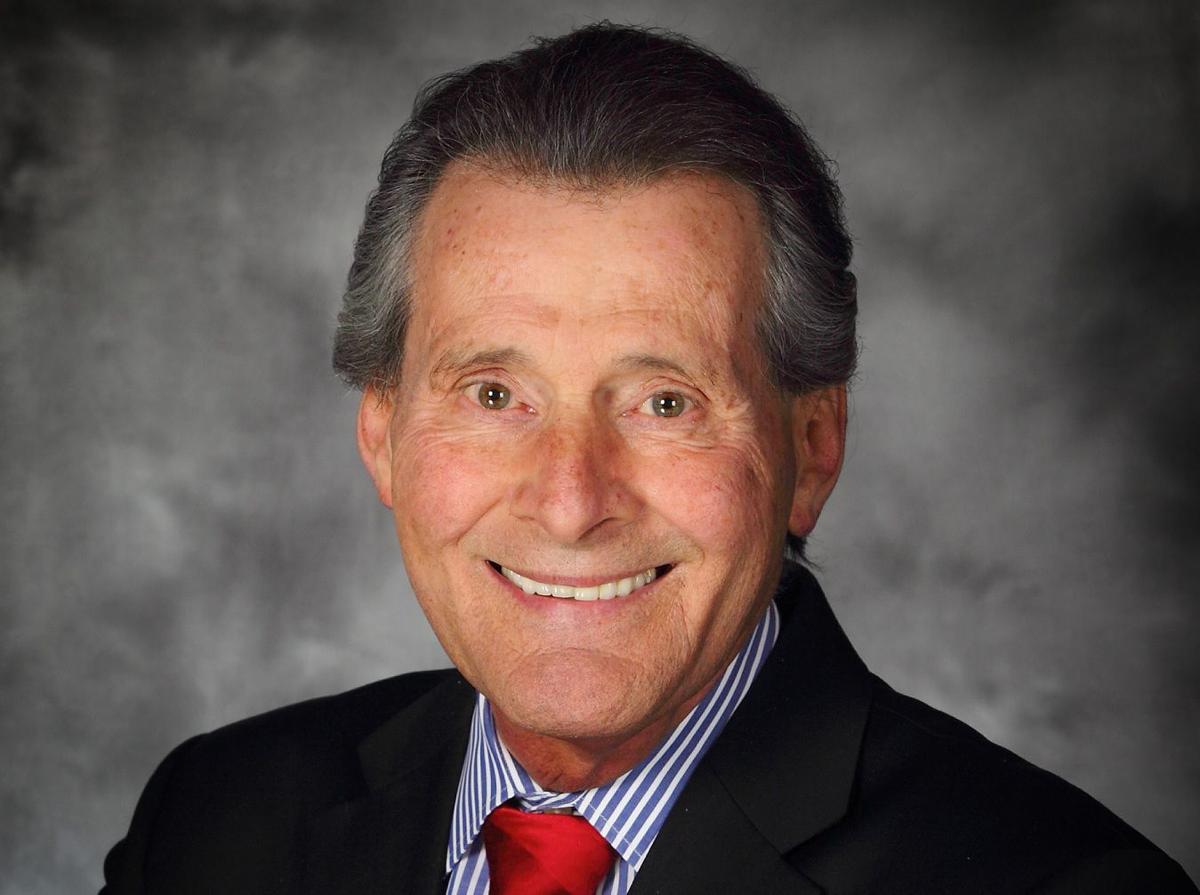 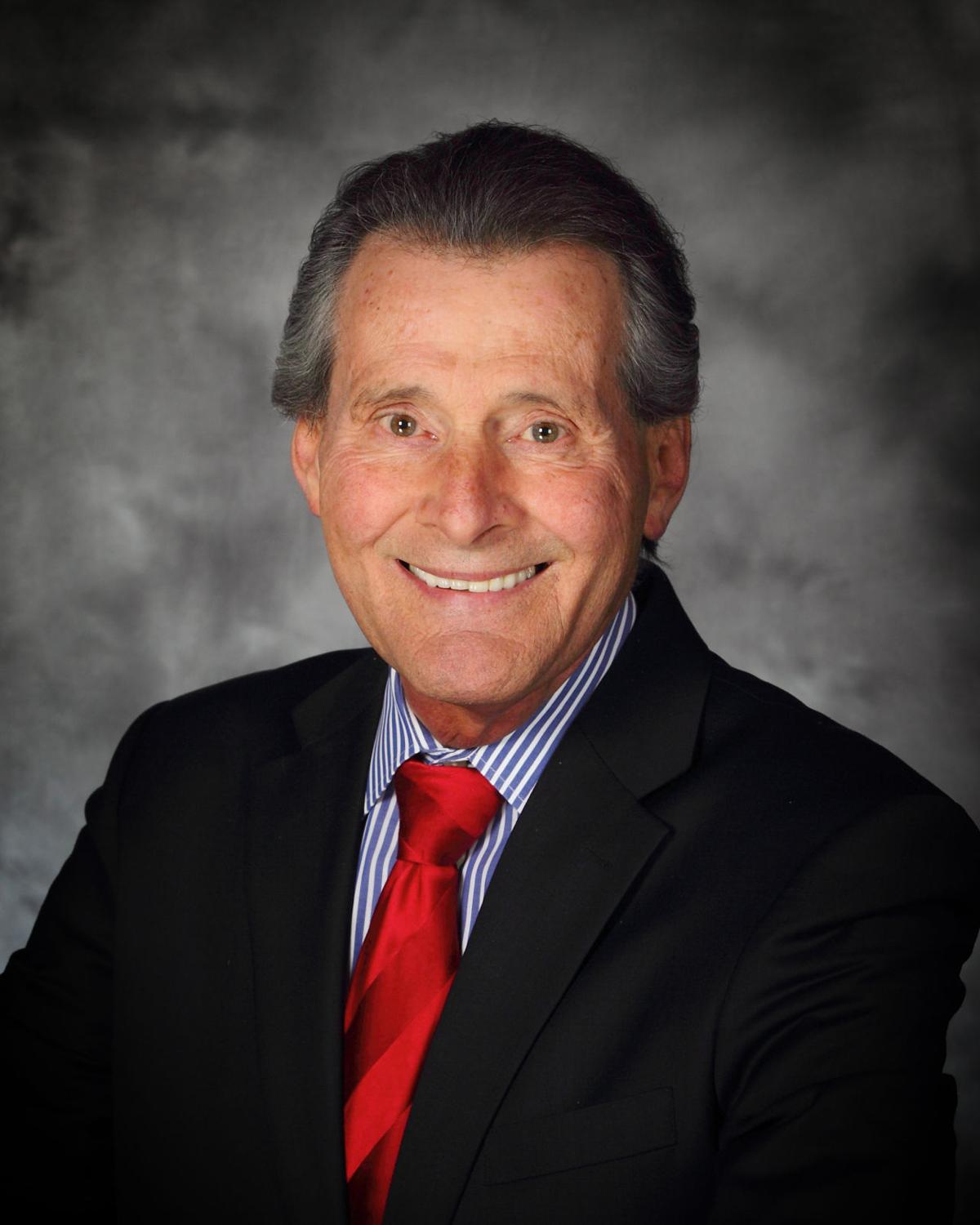 He will retire as Chief of Public Services from Louisville Metro Government on August 31, after a long career serving the city.

Hamilton became a Louisville Police officer in 1971 and eventually worked his way through the ranks to become the city's police chief. He later served as a U.S. Marshal.

Hamilton served as Louisville/Jefferson County Emergency Manager from 2004 to 2013 and helped build the cross-agency, unified emergency community system for the city and county. He left that job in 2013, when Mayor Greg Fischer appointed him to be Chief of Public Services.

"Doug has been the consummate public servant, serving with compassion, pride and a commitment to keeping the people of Louisville safe," Fischer said in a statement. "Doug has brought a forward-thinking approach and incorporation of new technologies into all public services. I’m honored that he devoted his career to serving our community. We will miss his institutional knowledge and his wonderful wit.”

Hamilton has served on many boards and commissions, including the Kentucky Derby Festival and the American Red Cross. The decision to retire is bittersweet, he said, but he recently became a grandfather and has another grandchild on the way. He wants to help his daughters and spend time with the babies.

"Working in public safety is like having a front row seat to the greatest show on earth," Hamilton said in a statement. "The opportunities in public service have led me to meet and work with some very talented people over the years. I couldn’t begin to thank them all, but each made an impression that helped me throughout my career."