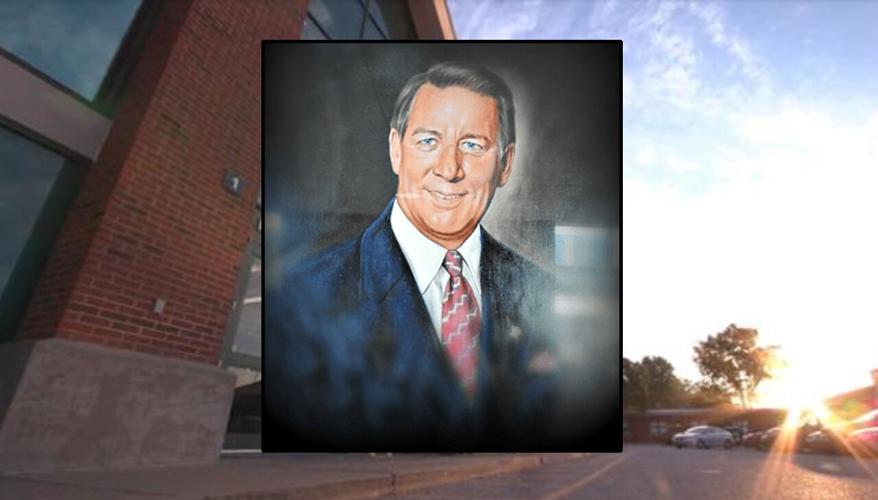 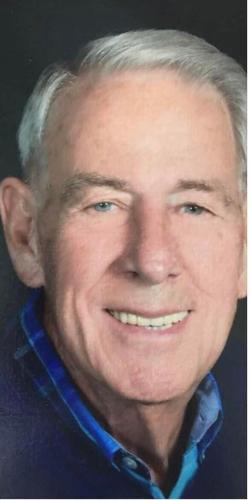 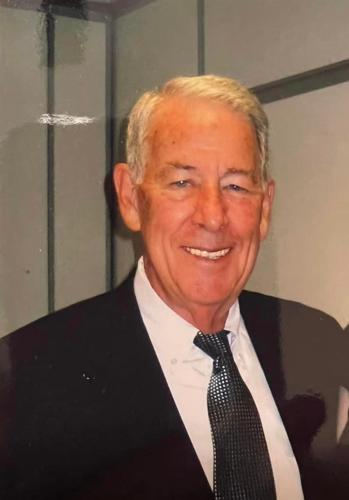 LOUISVILLE, Ky. (WDRB) -- A former Male High School principal who helped guide the school during a controversial time has passed away.

The school's alumni Facebook page made the announcement that Ted Boehm passed away Saturday morning.

JCPS released a statement Saturday night, saying, "Ted Boehm played a major role in the academic and extracurricular success of Male High School. He was a fierce supporter of Male and always wanted the best for its students. Our thoughts are with his family and friends."

Online, former students called him a great leader and educator.

Boehm's funeral arrangements are as follows:

The funeral service will be held at the same church on Saturday, Jan. 7, at 10:30 a.m. Interment will follow at Resthaven Mausoleum at 4400 Bardstown Road.