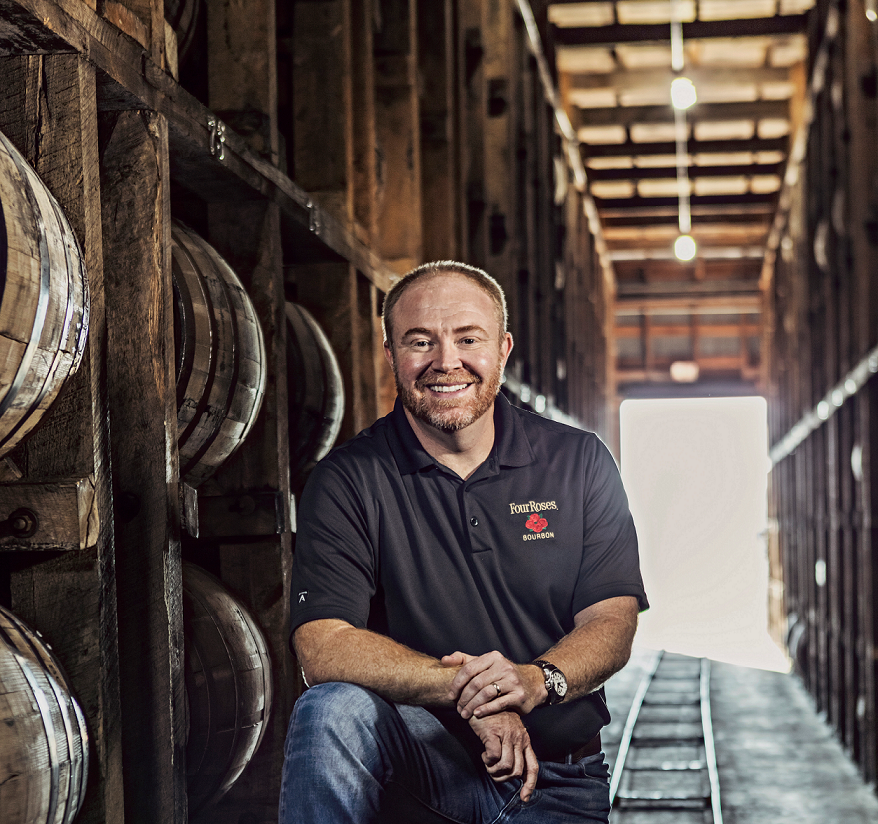 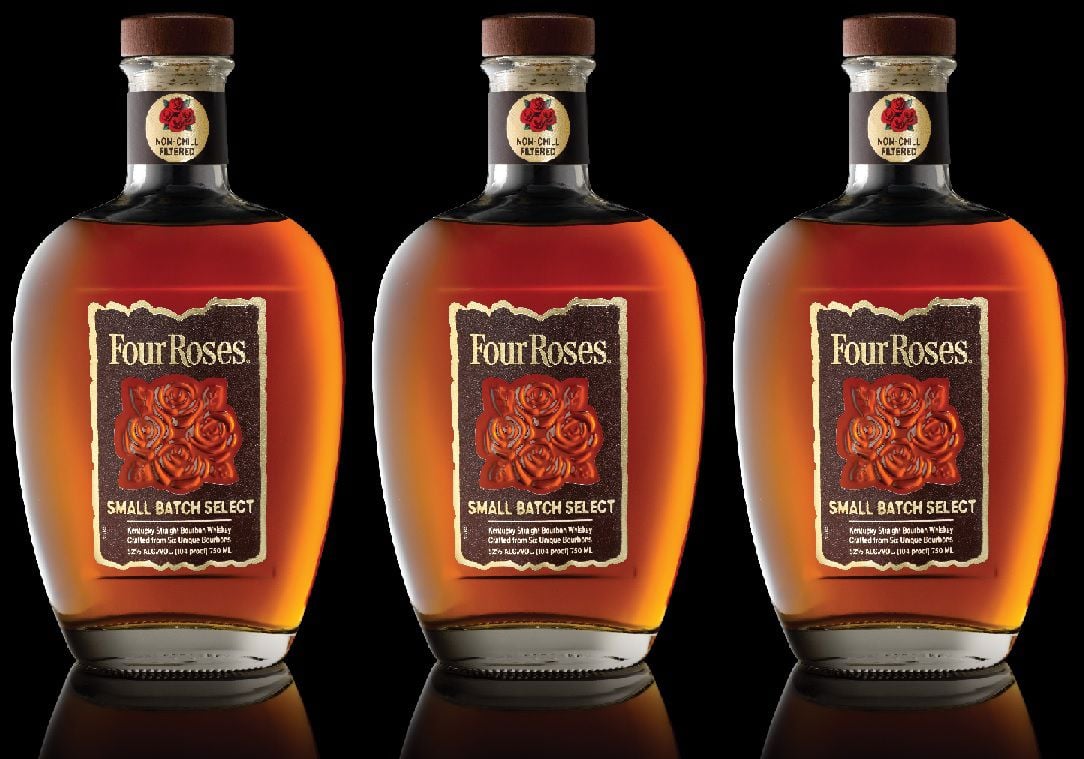 LOUISVILLE, Ky. (WDRB) — A Kentucky distiller has been internationally recognized by Whisky Magazine.

Brent Elliott, the master distiller at Four Roses in Lawrenceburg, Kentucky, was named the Master Distiller/Blender of the Year at the international publication's Icons of Whisky America Award ceremony earlier this week in New York City.

Elliot, a native of Owensboro, Kentucky, began his career with Four Roses in 2005 and became Master Distiller in 2015. He played an integral role in developing Four Roses' Small Batch Select, which was released in 2019 and ranked No. 3 in Whisky Advocate’s Top 20 Whiskies of the year.

"I look at some of the superb professionals across our industry, and to be recognized like this is just a tremendous honor and something I never would have imagined,” Elliott said in a news release. "Our team at Four Roses is so dedicated to what we do. ... and I am proud of what we’ve been able to achieve together."