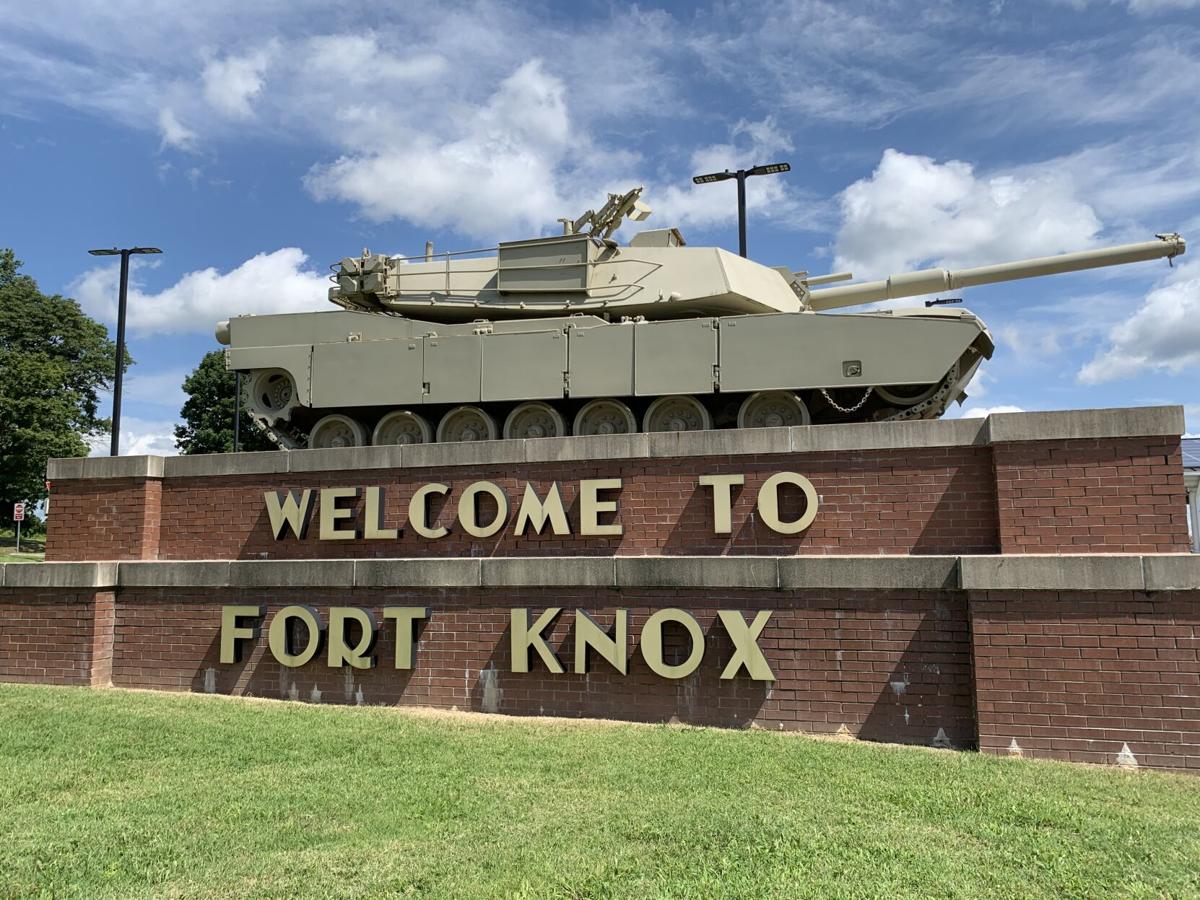 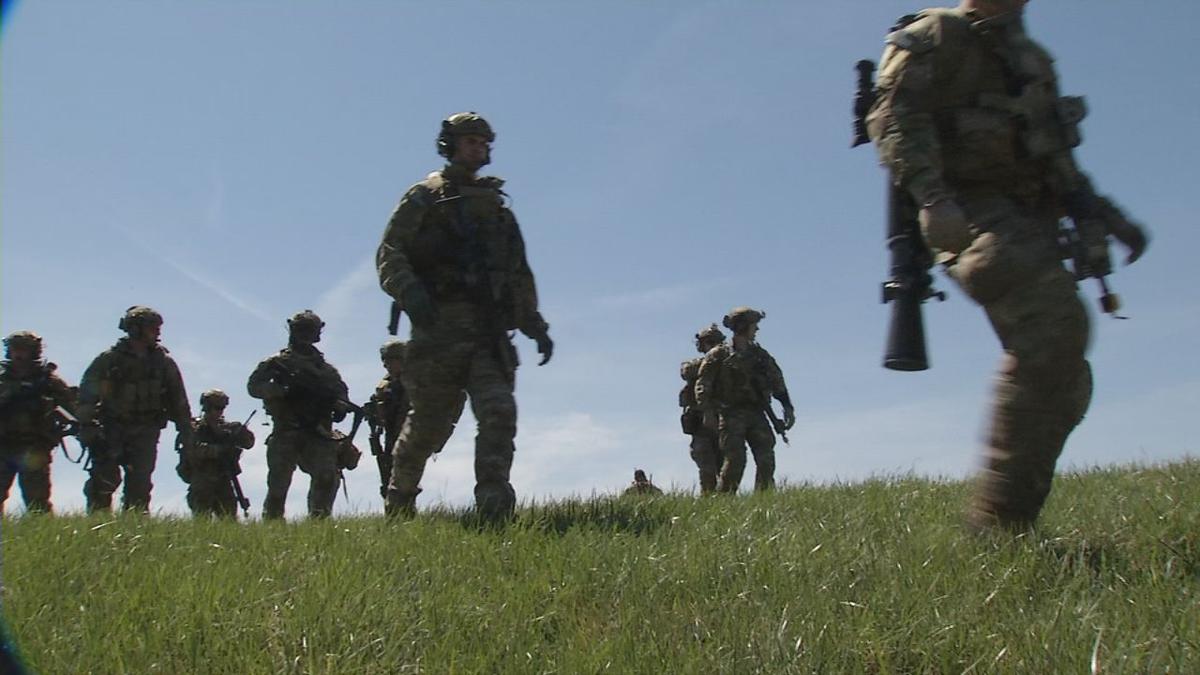 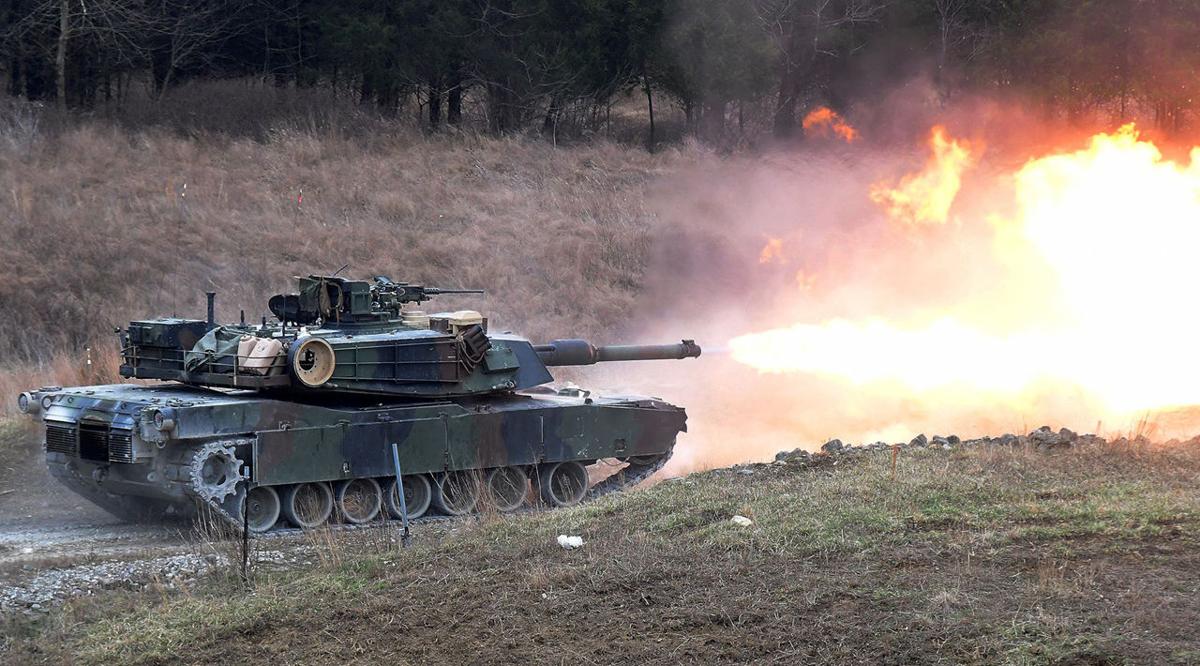 They're expected to issue about 40 reprimands to soldiers caught by senior leaders.

The U.S. Army says the letters are potentially career-crippling punishments.

“We have plenty of soldiers who aren’t vaccinated that are following the [Defense Department] and installation mask mandates and have no problems,” Fort Knox spokesman Kyle Hodges told Stars and Stripes. “For those who won’t follow the rules … we’re just enforcing those rules.”

Officials say the soldiers were caught in a matter of hours last week during random inspections at places like the Post Exchange.

According to Stars and Stripes, Defense Secretary Lloyd Austin last week reported 70% of active-duty service members had received at least one coronavirus vaccination dose and 62% of the active-duty force had been fully vaccinated.