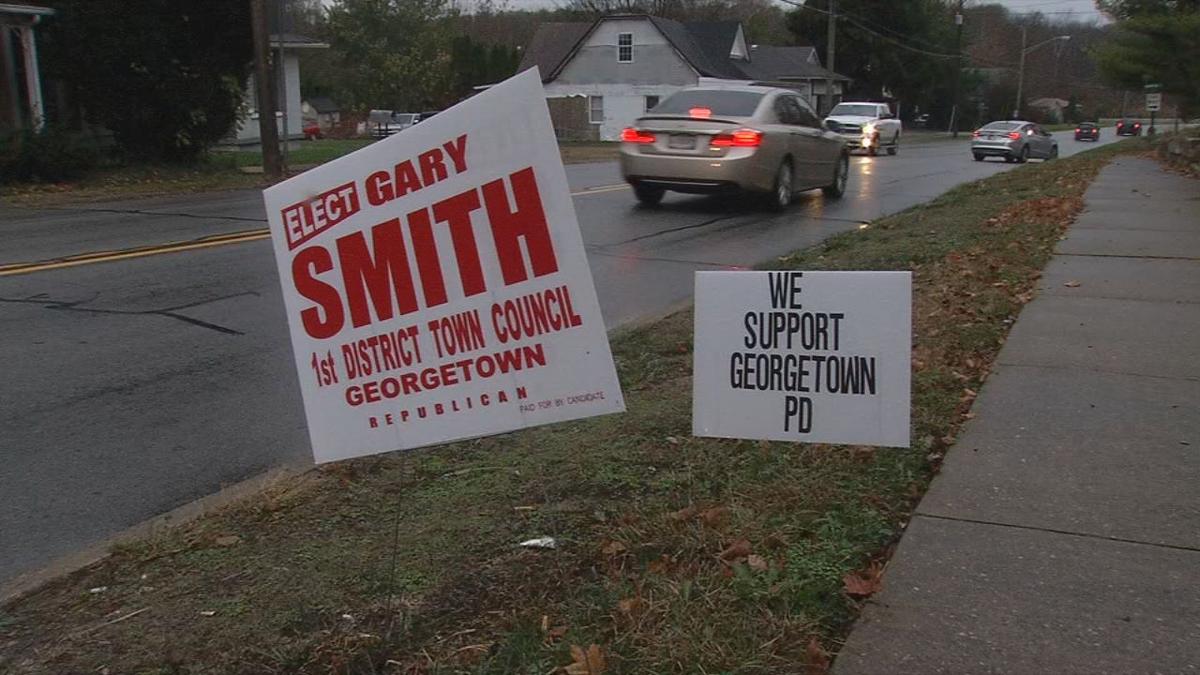 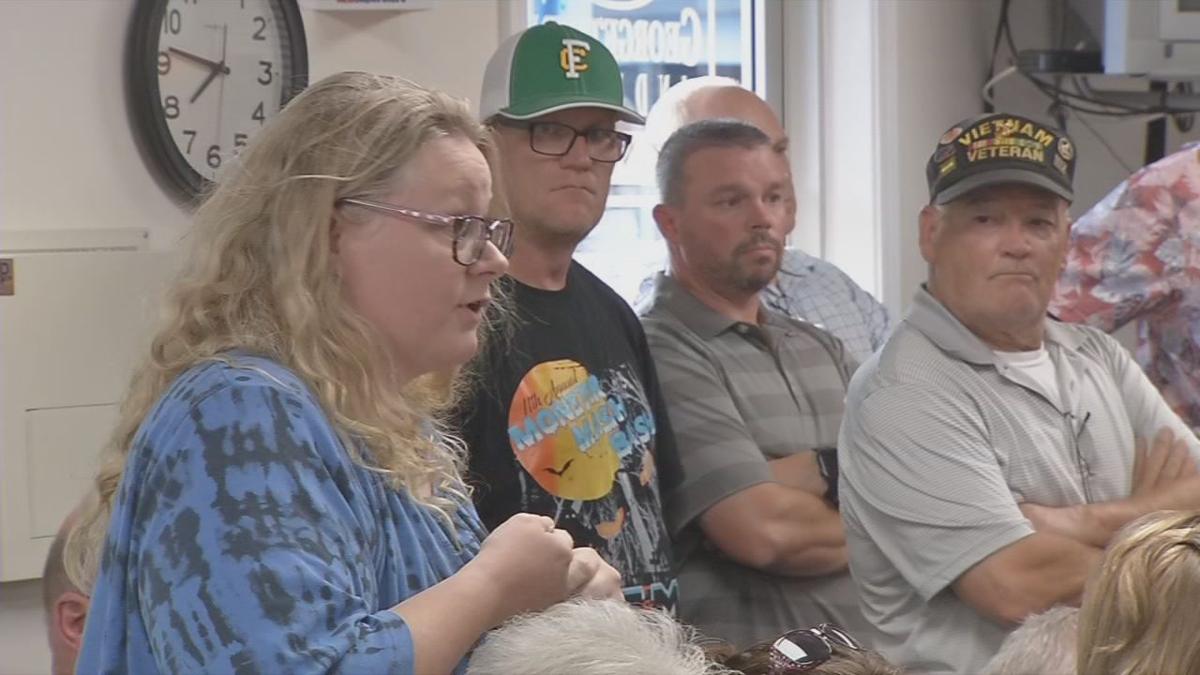 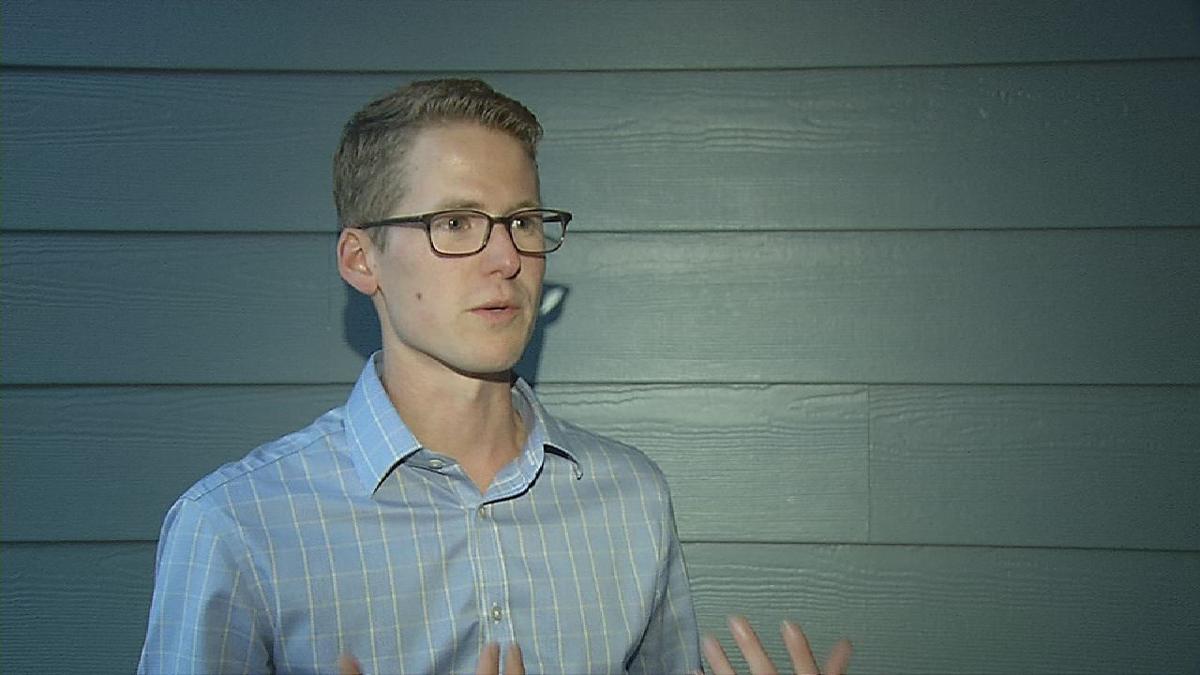 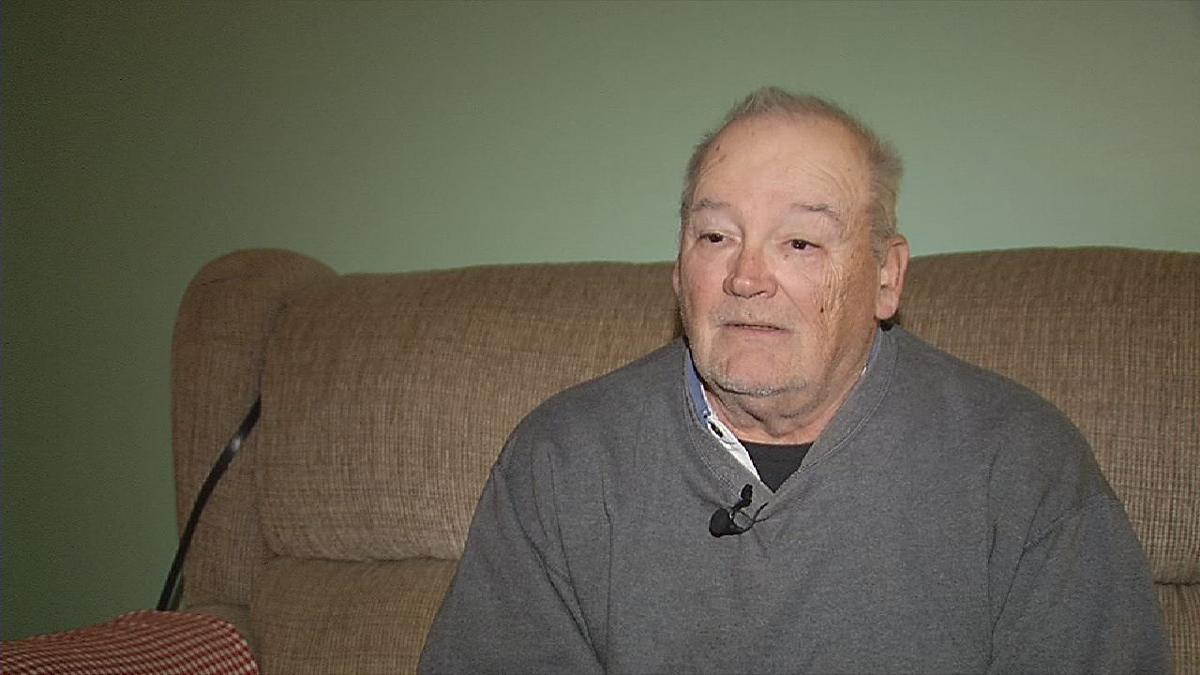 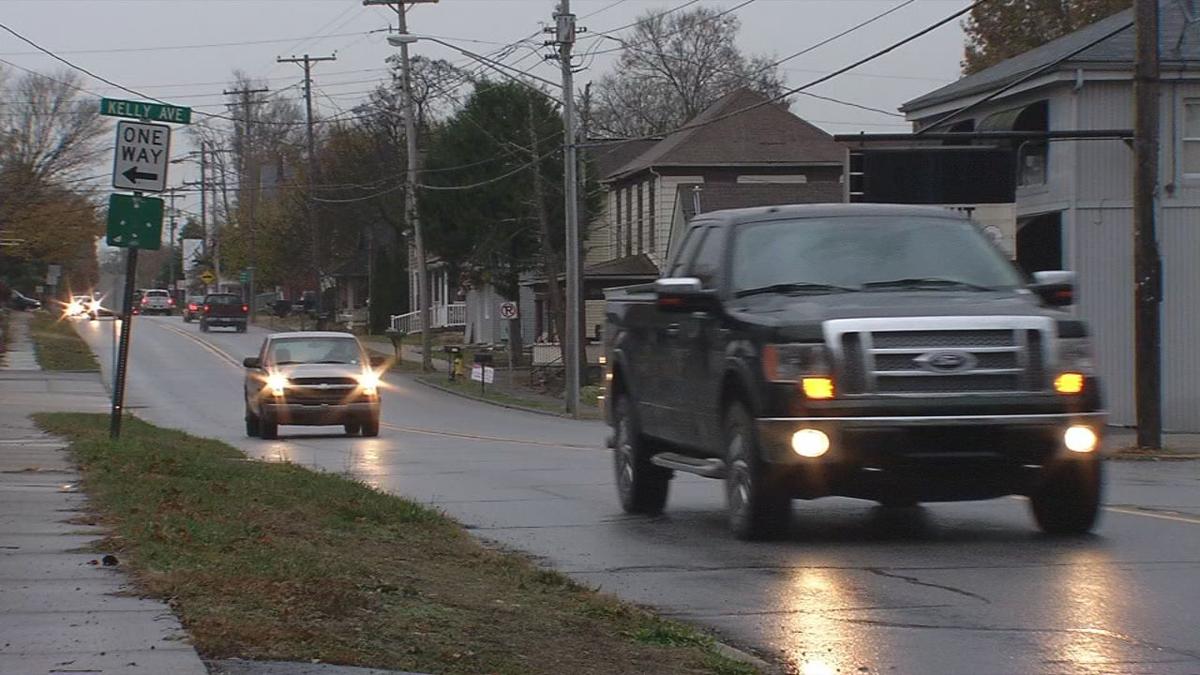 And incumbent Councilwoman Shelly Trent, a Democrat who represents District 3, lost her seat to Republican challenger Ben Stocksdale, who received nearly 57% of the votes.

Emails uncovered by WDRB News last month showed the town explored a deal with the Floyd County Sheriff's Office for police coverage over the summer.

Smith said, though, that he didn't think voters were upset.

"They just wanted a change," he said.

Stocksdale said Tuesday's result sends a message: "We need to listen to the citizens."

Stocksdale said, however, that he believed Tuesday's result did not necessarily reflect negatively on the defeated council members but instead signaled the voter's demand for more transparency in general.

Councilwoman Kathy R. Haller, a Democrat who represents District 2, was re-elected, but she ran unopposed. The council's two at-large seats were not up for re-election this year.