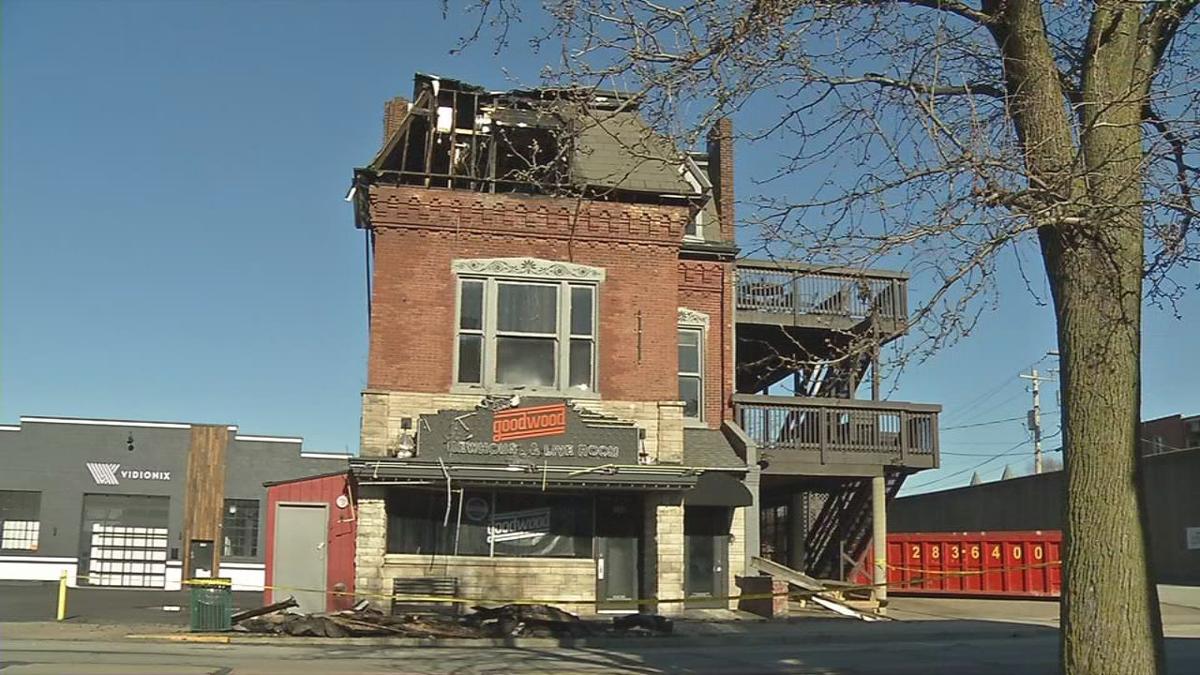 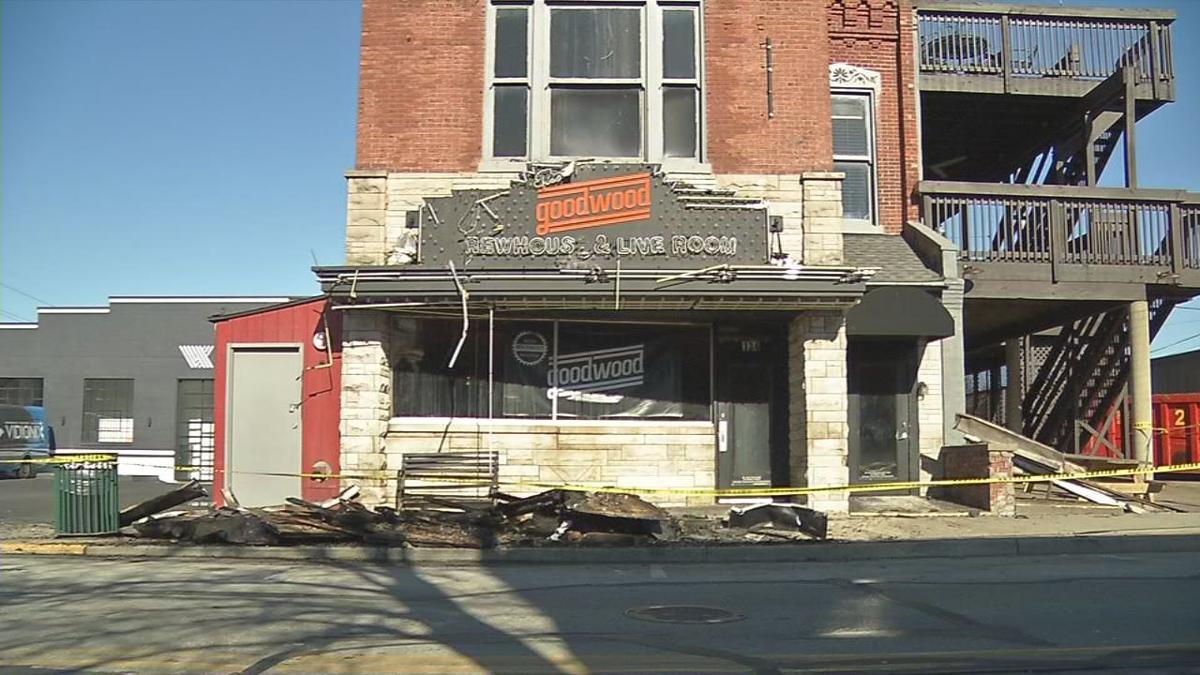 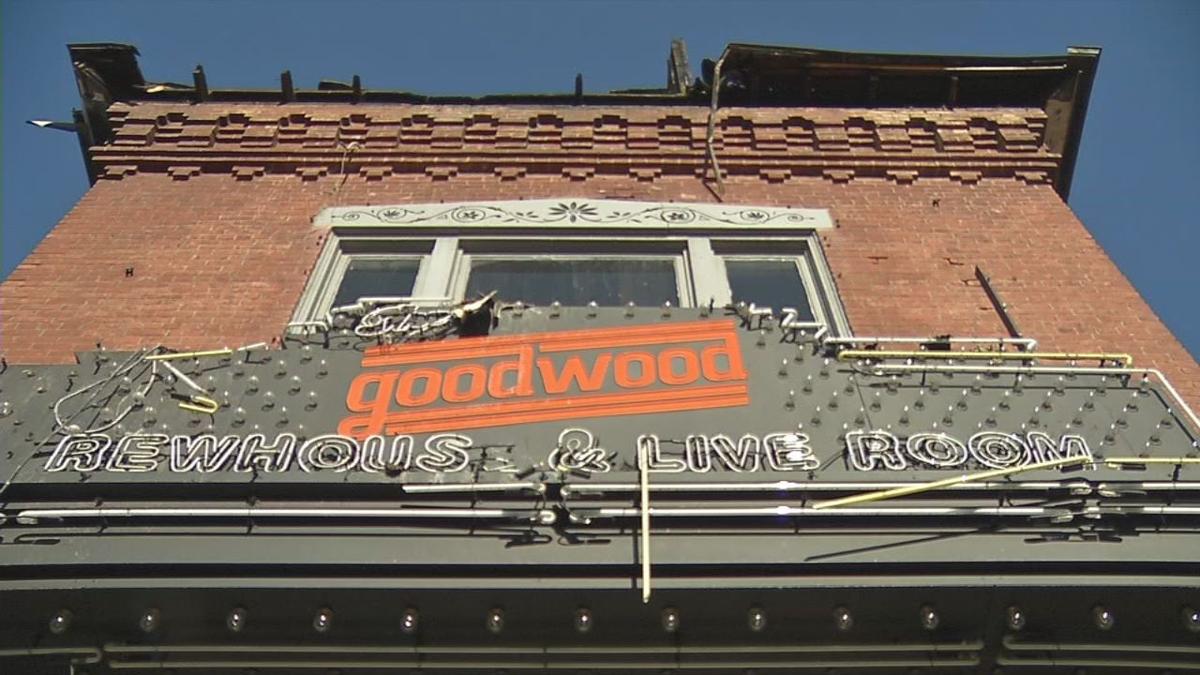 JEFFERSONVILLE, Ind. (WDRB) -- The grand opening of the Goodwood Brewhouse in downtown Jeffersonville is delayed, but management says they're 100 percent committed to opening the business.

A fire broke out in the top floor of the building Friday afternoon. There was damage to the inside and outside of the structure, but the fire didn't spread beyond the third floor.

"I was in the building when it started," Operations Manager James Corbin said. "We were doing some work on the bottom floor. We were lucky that a conservation officer was driving by and saw the smoke coming out of the top floor."

On Saturday afternoon, the building was surrounded by yellow caution tape. Charred debris could be seen in a large pile out front. Fire investigators believe the cause was electrical.

The historic building dates back to 1870, and fire officials believe that, coupled with the efforts of first responders, is what slowed the spread.

"The wood that was used to build this building, is actually a better wood than is used today," Corbin said. "So I guess you can say Goodwood is made of good wood."

Corbin says the vision was to create a three-story entertainment complex, but now that vision is on pause.

"We were hoping to open for the championship week for the NCAA tournament, it has pushed it back unfortunately," he said. "Our number one goal is to work with the landlord and get this thing open as quick as possible."

He says it's too early to tell exactly when the business will open, but says management is committed to getting it done.

"While this is a story of Goodwood getting this thing back up and running, it's more a story of getting going for the community," Corbin said. "We want to be able to provide something for the next generation to make the memories."