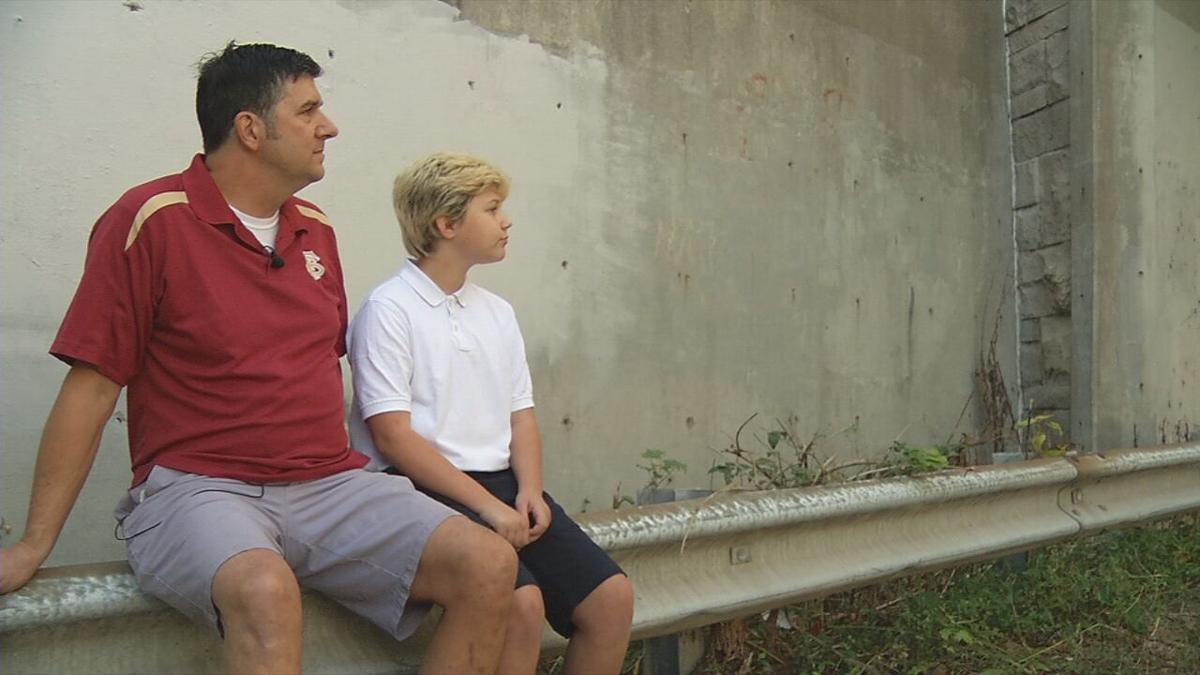 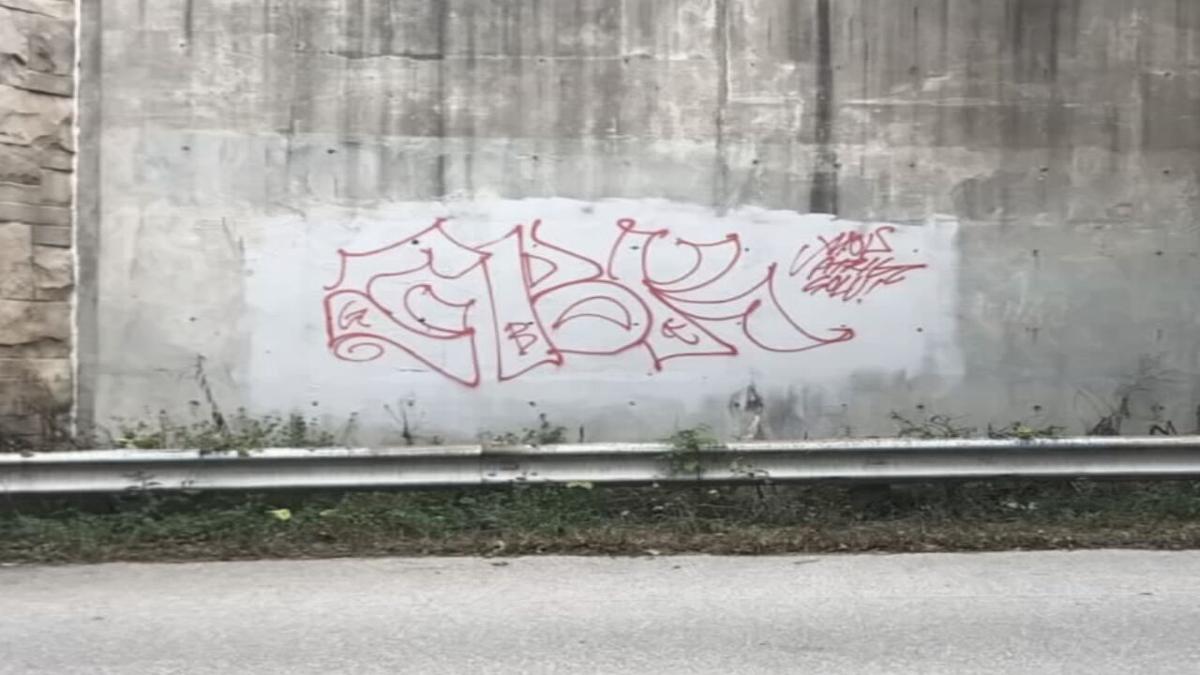 LOUISVILLE, Ky. (WDRB) -- It is on billboards, overpasses, buildings and statues. Graffiti has become a growing problem in Louisville and can be seen across the city.

Either by bike, or car, John Vella and his 13-year-old daughter Alice pass under the Interstate 64 overpass on Old Cannons Lane just about every day. This month, something caught their eyes.

"It was just big red initials done in the tagging, you know, style," John Vella said.

He said he reported the graffiti, but days went by, and it was still there.

"The longer it stays it increases other taggers wanting to come over," Vella said. "I just got tired of looking at it."

So Vella and his daughter decided to do something about it.

"We just biked down here. I just threw a bunch of stuff in a paper bag and put my pan out, filled it with paint and just started painting," Vella said.

In about 10 minutes they had the graffiti covered with gray paint. The two said it was something they felt they needed to do.

Her father said, "This is our neighborhood. This is where she's going to grow up until she goes to college, and I just don't want to live some place that gets all run down."

Graffiti has become such a problem, Louisville Metro Council passed an ordinance last month that increases penalties for anyone caught defacing property. The first offense is $500 dollars, and the fine jumps to $1,000 dollars for a second offense committed within a year.

The Vellas said they understand the need for expression, but not in an illegal kind of way.

"You shouldn't just write on something. It's kind of childish," Alice said. "Everyone has their own opinion and you shouldn't ruin it for other people,"

If you see graffiti or vandalism that you want to report call Metro 311.

The Kentucky Transportation Cabinet said it has also seen an increase in graffiti within the past year.

You can report graffiti on Kentucky highways and tunnels by contacting KYTC.