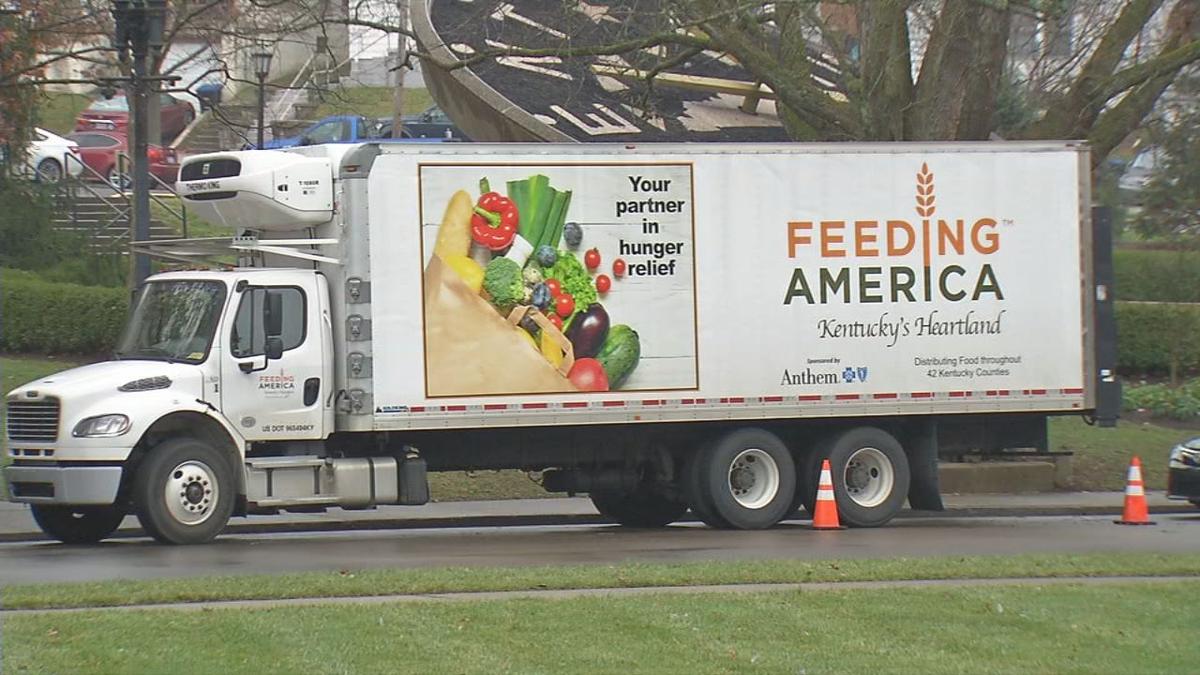 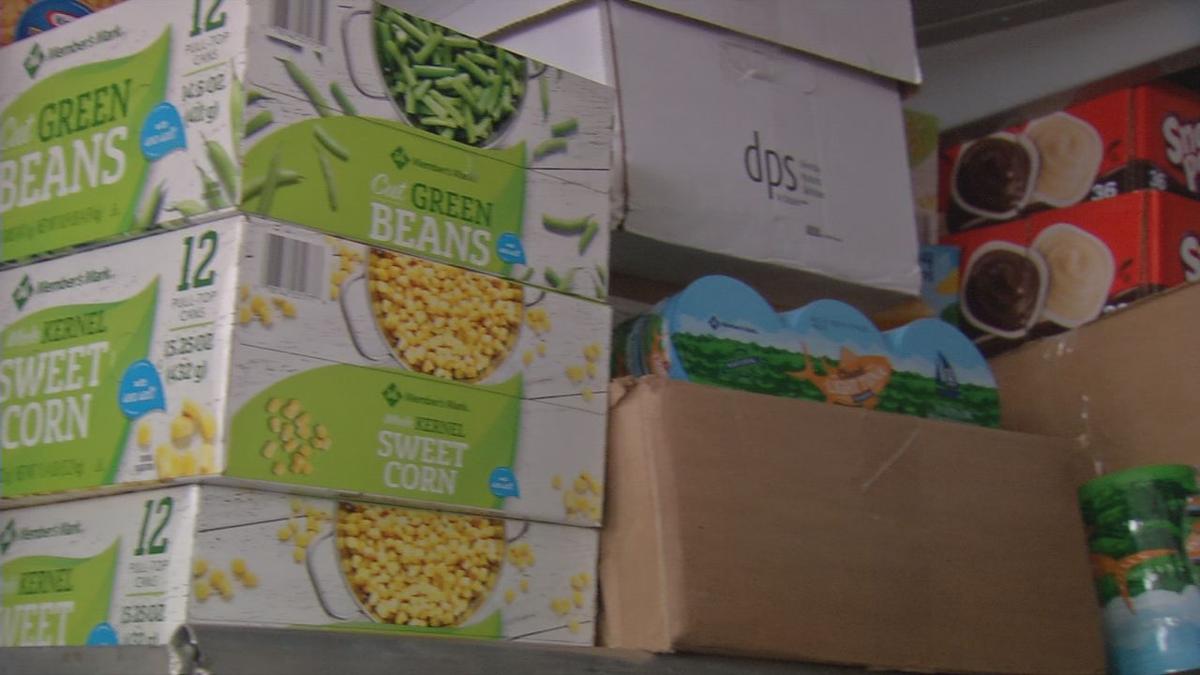 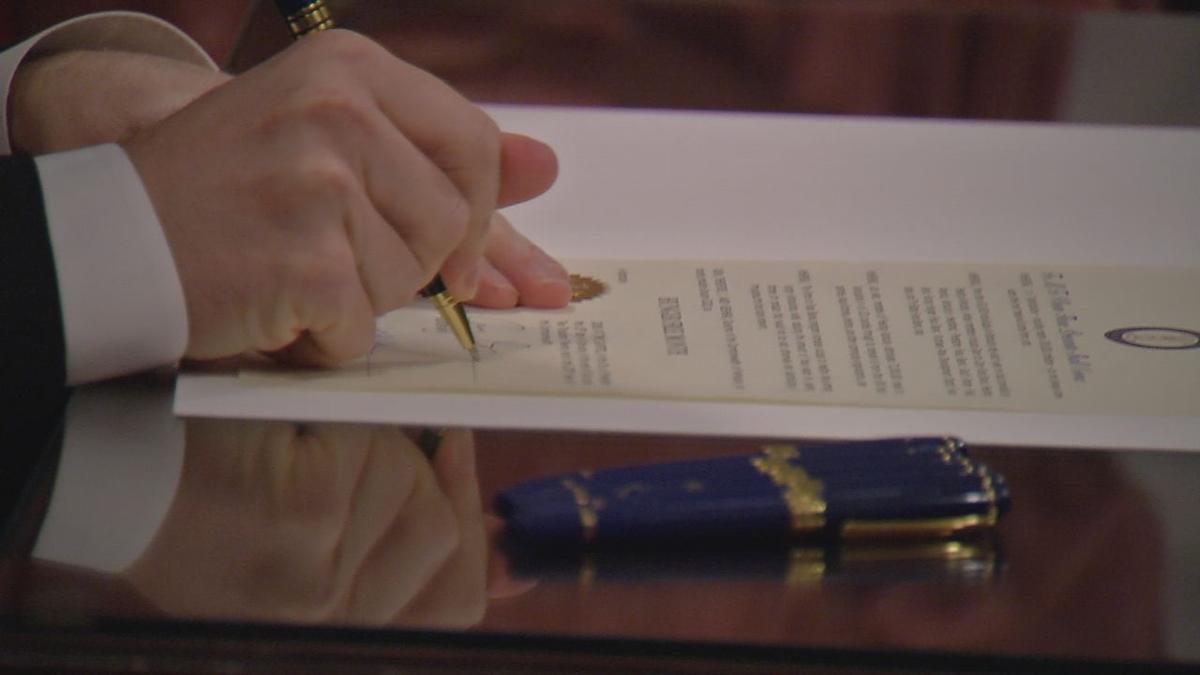 Beshear and several of the state's other constitutional officers gathered to draw attention to the fight against hunger.

One in seven Kentucky residents is said to be food insecure, meaning they don't consistently get enough food for a healthy, active lifestyle.

"We must work together so that we do not have children that go to school hungry and Kentuckians in every county deciding between putting food on the table or paying their bill or purchasing that medicine they need to survive," Beshear said.

Attorney General Daniel Cameron announced the launch of a competition among law firms to raise resources for hunger relief.

Agriculture Commissioner Ryan Quarles urged participation in a program that allows people to designate part of their state income tax refund to the Farm to Food Banks Trust Fund.