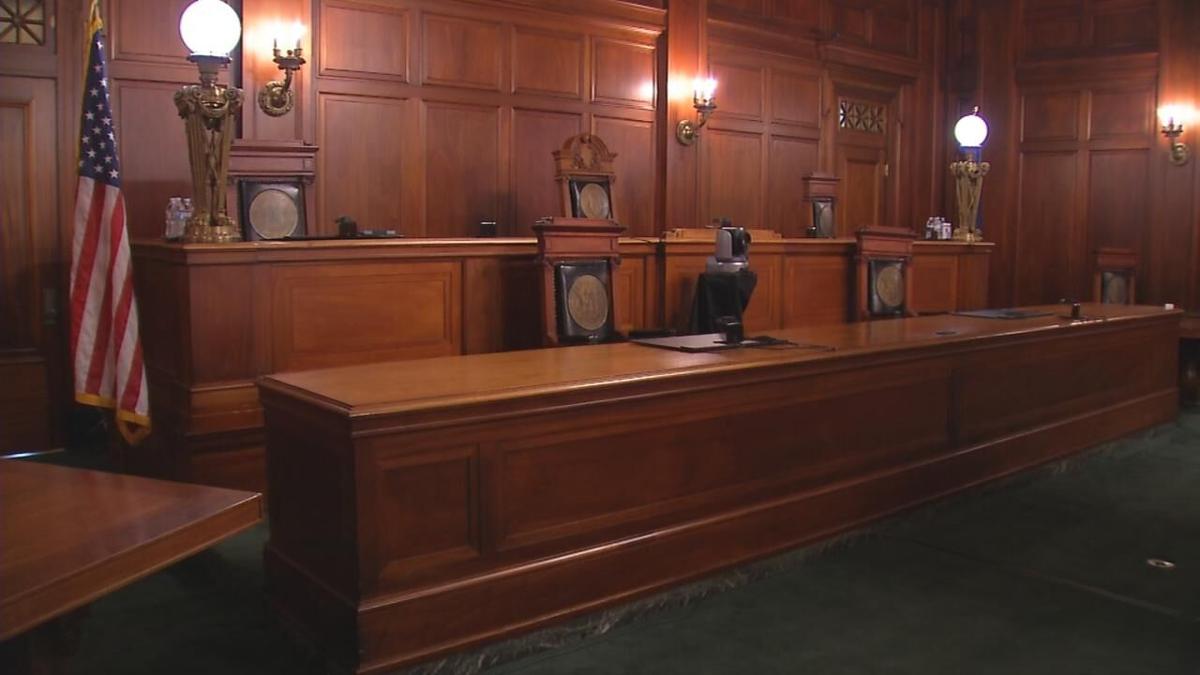 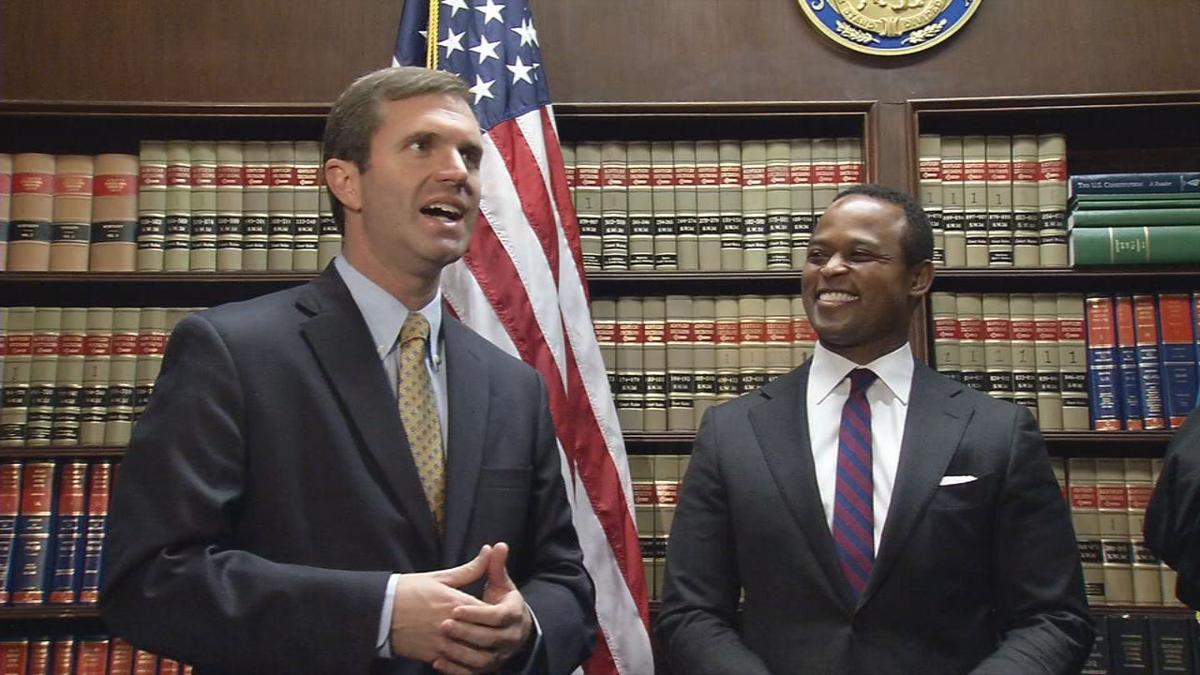 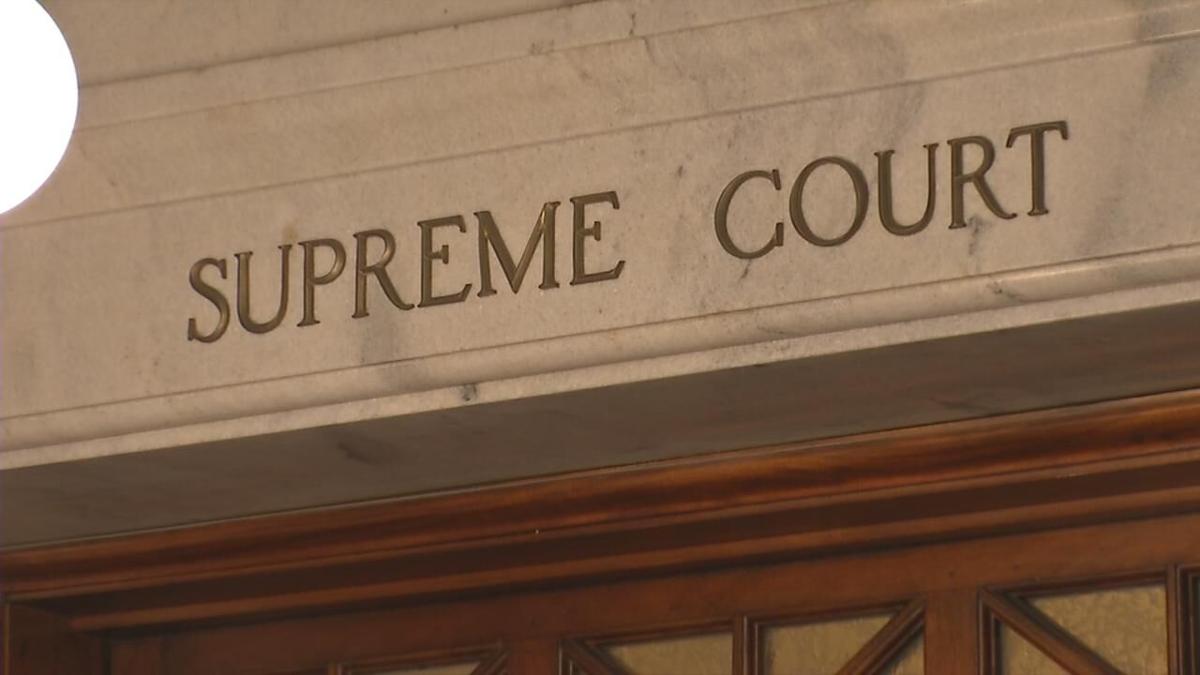 The Kentucky Supreme Court will hear oral arguments in a lawsuit challenging the governor’s executive orders issued since the COVID-19 pandemic began.

Beshear said the orders and regulations are intended to save lives.

“It's pretty simple. If they win, more people are going to die,” Beshear told reporters on Wednesday.

Attorney General Daniel Cameron and others argue that Beshear overstepped his authority when he issued the mask mandate and other orders such as requiring social distancing and limiting the capacity of bars and restaurants.

“This is not about Governor Beshear. This is about what is permissible in our constitution. How do we defend and stand up for the rights of our citizens,” Cameron told WDRB News is a June interview.

Beshear said both the constitution and state law give him broad power in emergencies.

“I think it's pretty clear, the authority is there. What this all comes down to is they just don't like the decisions,” he said. “If they win, we still lose. We will do worse in our fight against COVID. It will spread more. More people will pass away.”

In a statement issued late Wednesday, Cameron said, “The Governor’s rhetoric is irresponsible. Our Constitution leaves ample room for the Governor to do what is in the best interests of Kentuckians with respect to COVID-19 without violating their Constitutional rights by enforcing arbitrary and overly broad executive orders. This includes working with the General Assembly to enact laws that appropriately respond to the current health crisis, which he has refused to do.”

Beshear said he “doesn’t get” why he is being challenged in the midst of a pandemic.

He said he fully intends to extend the mask mandate for another 30 days when it expires in early October because “it’s working.”

“It's just crazy to say, let's eliminate the authority to respond to an emergency in the middle of the emergency,” said Beshear.

Seven justices will have the final say, but it will likely be weeks, even months, before they release a decision.