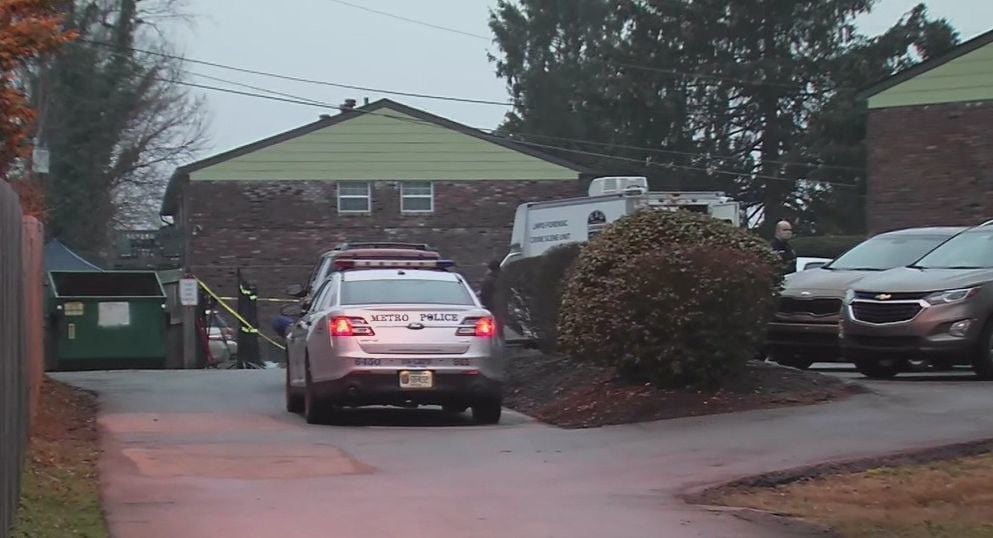 Pictured: Investigators at the scene of a homicide on Nob Hill Lane in the Clifton neighborhood in Louisville, Ky. on Jan. 15, 2020. 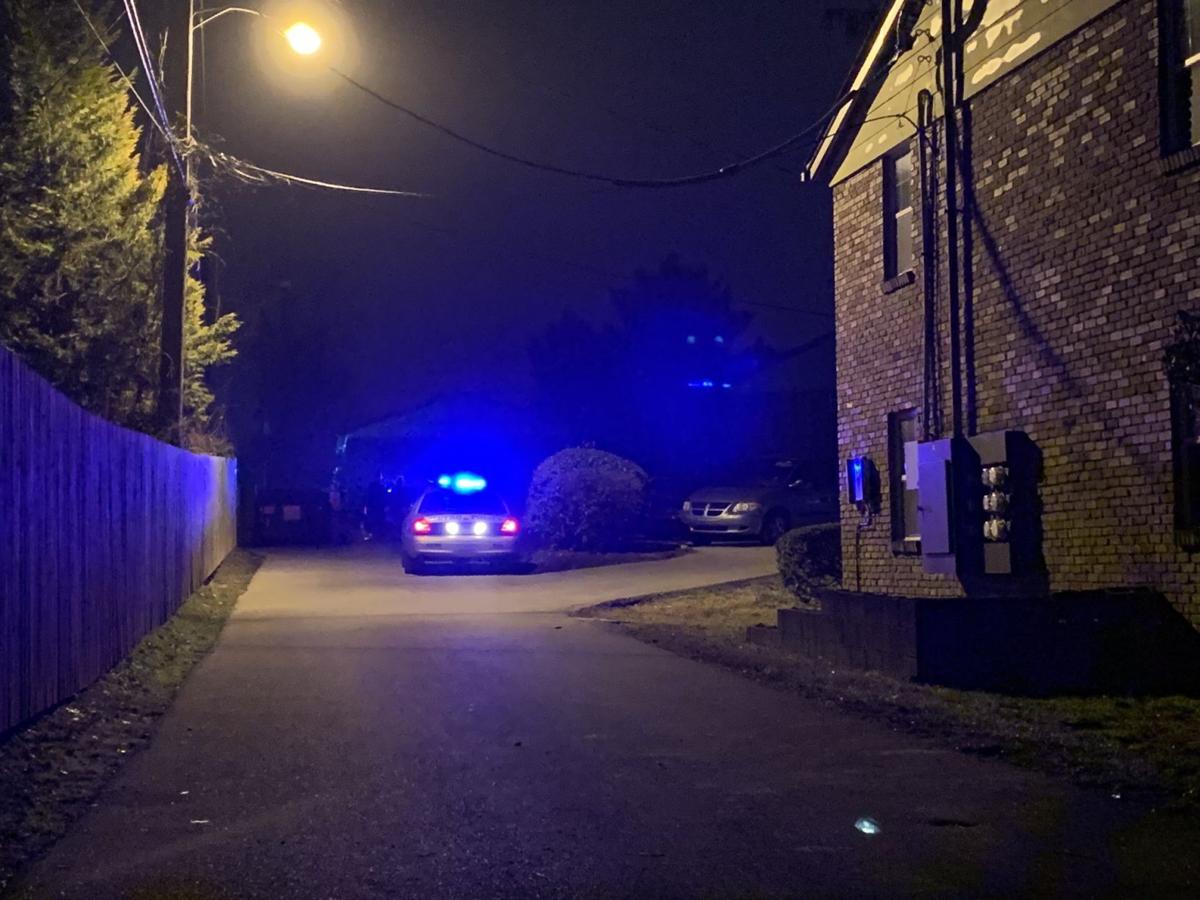 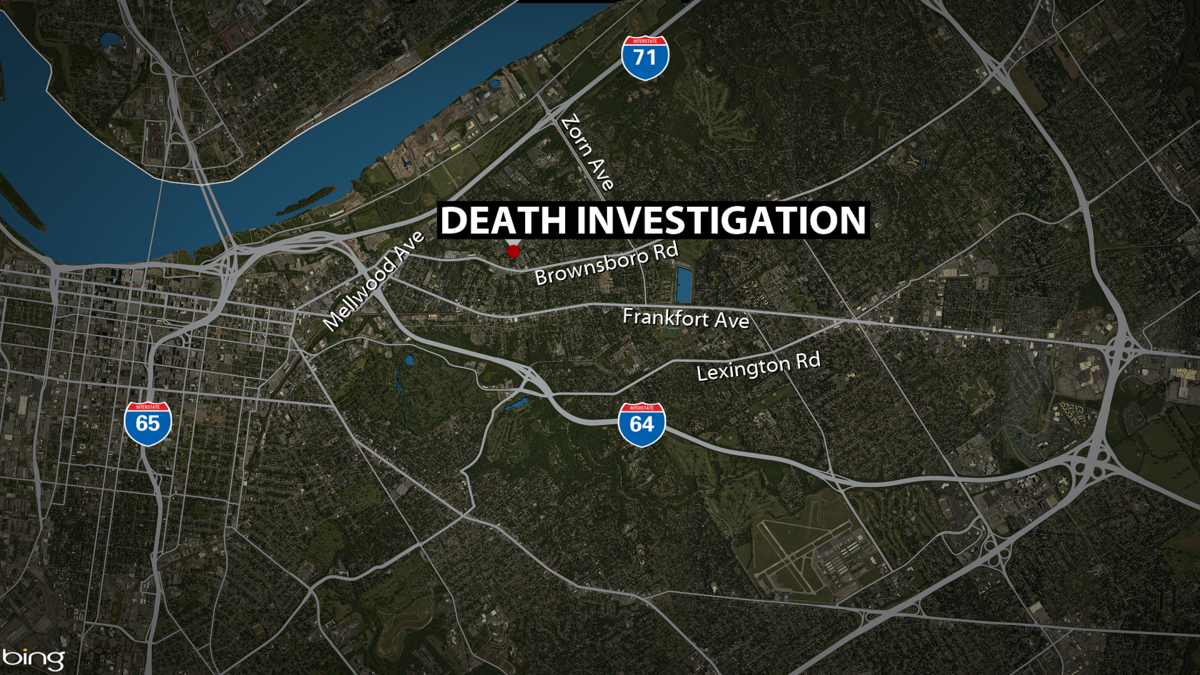 Pictured: Investigators at the scene of a homicide on Nob Hill Lane in the Clifton neighborhood in Louisville, Ky. on Jan. 15, 2020.

LOUISVILLE, Ky (WDRB) -- Homicide detectives are investigating after a body was found in the Clifton neighborhood early Wednesday.

Police say foul play is suspected after a male in his late teens or early 20s was found dead outside an apartment complex around 4 a.m. on Nob Hill Lane, not far from the Kroger on Brownsboro Road. Police have not yet said how he died, but they appeared to be focusing on an area near a dumpster near an apartment complex.

An arson investigator was also at the scene. It's not clear why the fire department was involved.

One neighbor who did not want to be identified says that, as a mother of two trying to keep her kids safe, it's scary to think a murder could happen so close to home.

"Very tragic," she said. "This is a very quiet area. I've been living over here since September. Growing up in the west end, you would think you would get away from all that. It's scary."

Bernie Bartley lives across the street from the apartment complex. He said the crime was uncommon for the area, but that nothing surprises him anymore.

"Things happen, and it's happening in my neighborhood now," he said.

No arrests have been made.

Anyone with information is asked to call the LMPD crime tip line at 574-LMPD. Callers can remain anonymous.