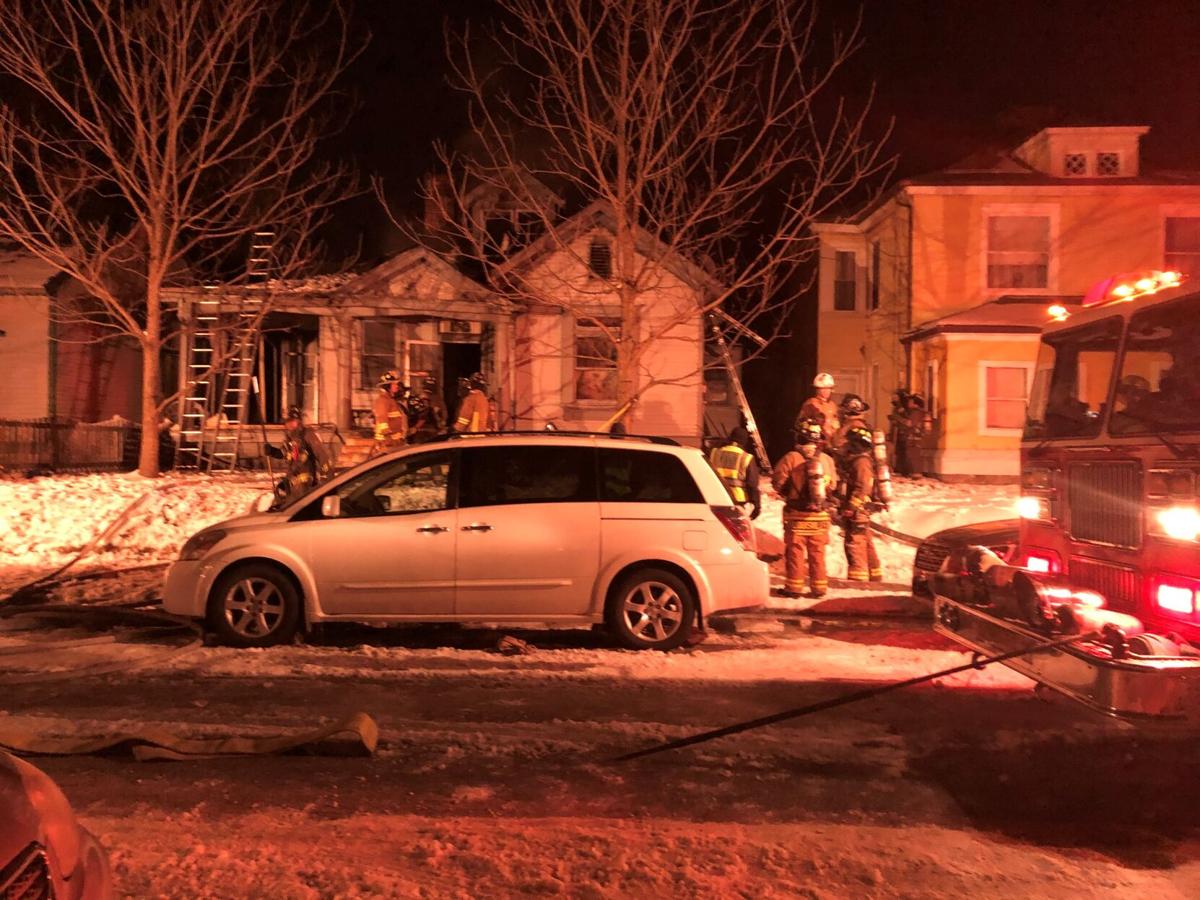 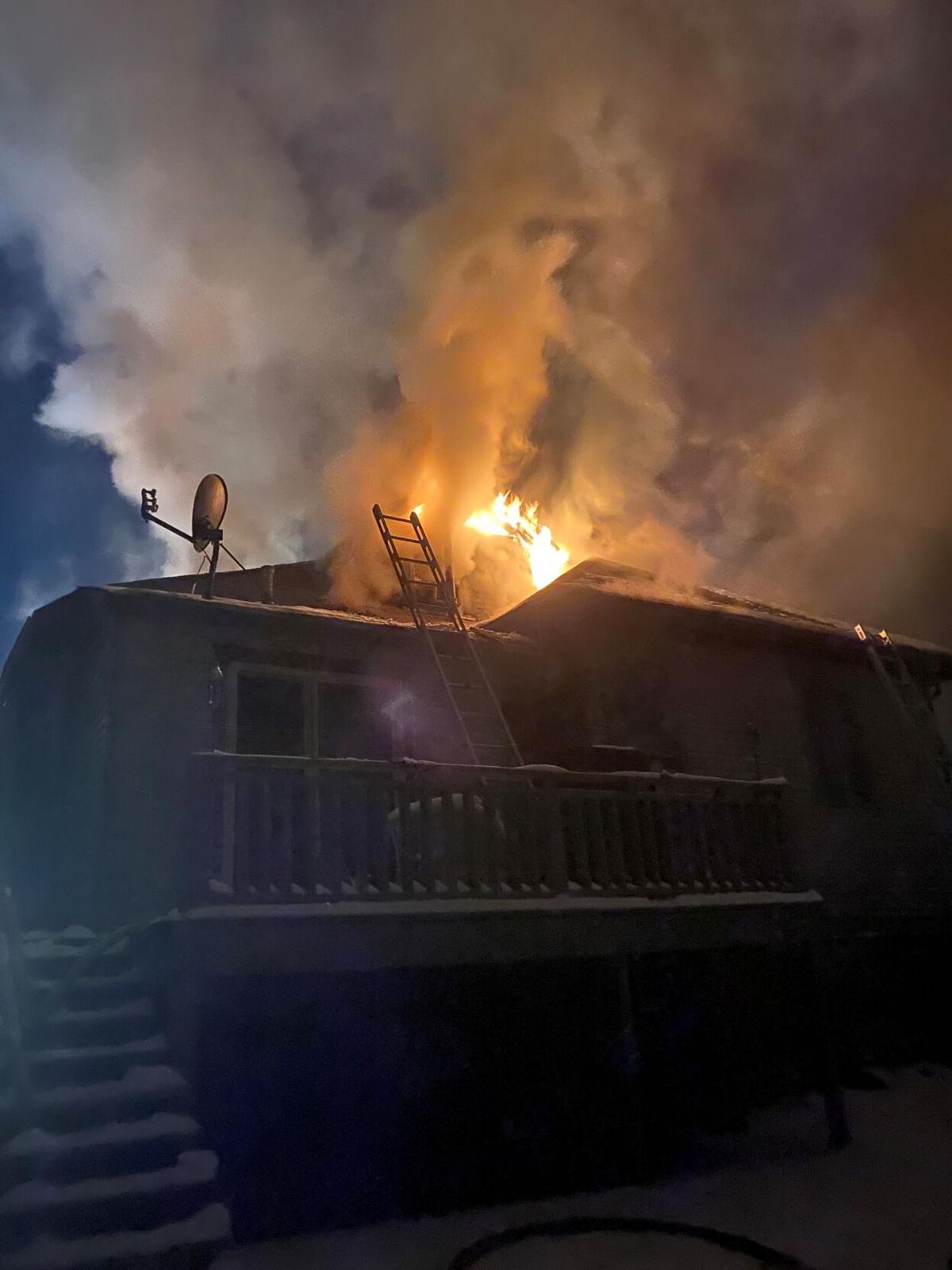 LOUISVILLE, Ky. (WDRB) -- A house fire in the Clifton neighborhood Friday night was caused by a space heater sitting near combustibles.

Around 9:30 p.m. Friday, fire crews responded to reports of an apartment fire on North Keats Avenue near Frankfort Avenue. The building has three separate apartments, and was evacuated before firefighters arrived.

It took rescuers about an hour and a half to get the fire under control.

The fire caused "significant damage" to the triplex home while one firefighter suffered a minor injury.

The Red Cross found a spot for displaced residents to stay following the fire, but one resident is in a difficult position.

"Still haven't gotten my unemployment," Stephen Vancil said. "This totally destroyed me. It destroyed all of my computers, my paperwork, everything. It's destroyed."

Louisville Fire encourages users of space heaters to practice proper safety measures, which include keeping other household items three or more feet away, plugging space heaters directly into a wall outlet and to turn it off when a room is unoccupied.

Home heating is the second-leading cause of house fires.