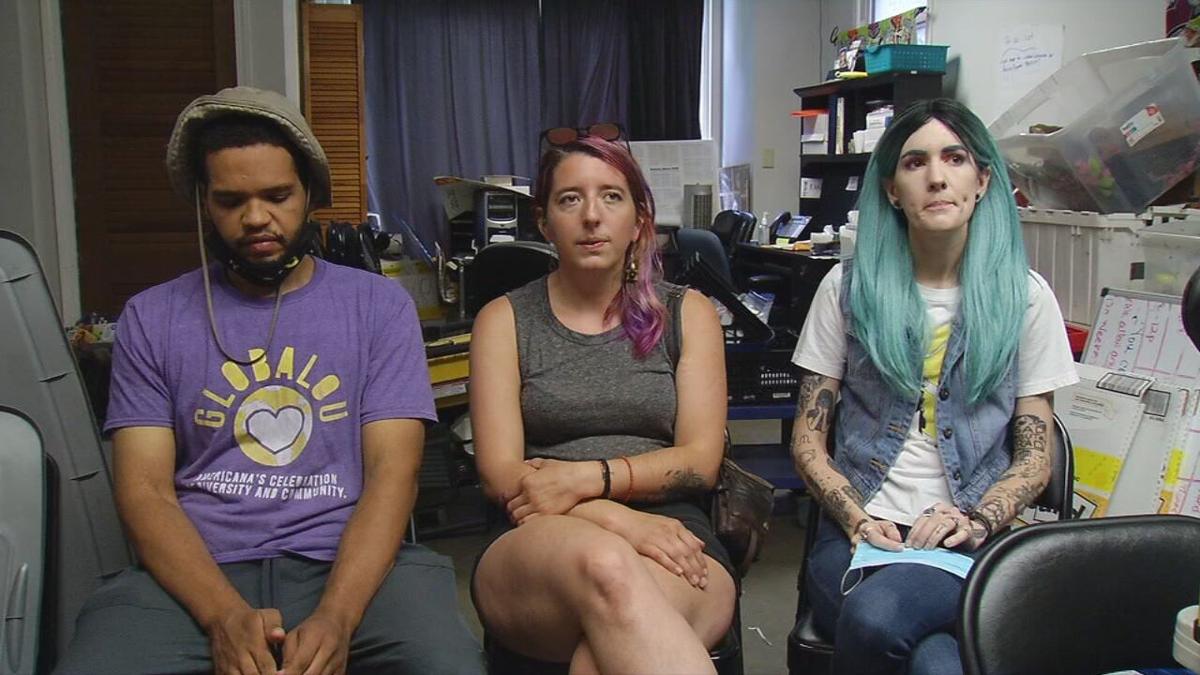 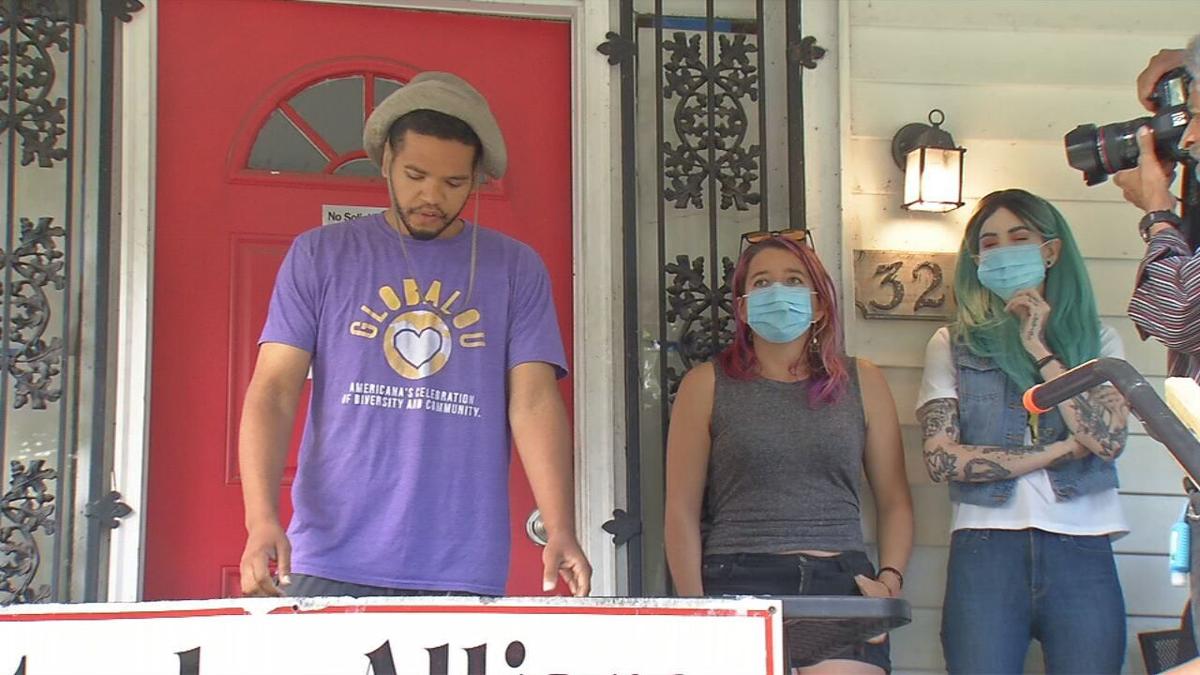 LOUISVILLE, Ky. (WDRB) -- A small group of protesters seeking justice for Breonna Taylor have been participating in a hunger strike for the past two weeks.

"We're so driven by the cause and the energy behind trying to find justice for Breonna," said Ari Maybe Ibershoff, who is one of the four on the hunger strike.

The hunger strikers are demanding that the Louisville Metro Police officers involved in the Breonna Taylor shooting be fired and "stripped of their badges and pensions," according to a flyer about the strike.

Myles Cosgrove, Brett Hankison and John Mattingly, the officers involved in the fatal raid at Taylor's apartment March 13, were placed on administrative reassignment after the shooting and will remain on reassignment until the LMPD Public Integrity Unit completes its investigation.

Police Chief Robert Schroeder fired Brett Hankison in May, accusing him of displaying "extreme indifference to the value of human life" by "blindly" firing 10 rounds into Taylor's apartment.

"In pursuit of justice for Breonna and all others who have fallen victim to the racism and corruption in our government, we will forego all caloric intake until this demand is met," the strikers wrote in a flyer.

The protesters have not eaten for the past 14 days, besides drinks and vitamin supplements. They said their hunger was the worst on the third day. One striker said he's lost more than 30 pounds.

They're living together for support, and say the separation from family is tough.

"For me, the physical sensation of depletion and the pangs of hunger, in my mind, it drives me toward the cause to figure out how this can be impactful, how we can receive any kind of recognition from the mayors office," said hunger striker Tabin Ibershoff.

The strikers said they also want the officers to be indicted, but realize that is part of a legal process that is out of their control.

"We're not gonna starve ourselves for something that can't happen, so we believe that these demands can be met. We've done the research to be sure that they can," Maybe Ibershoff said.