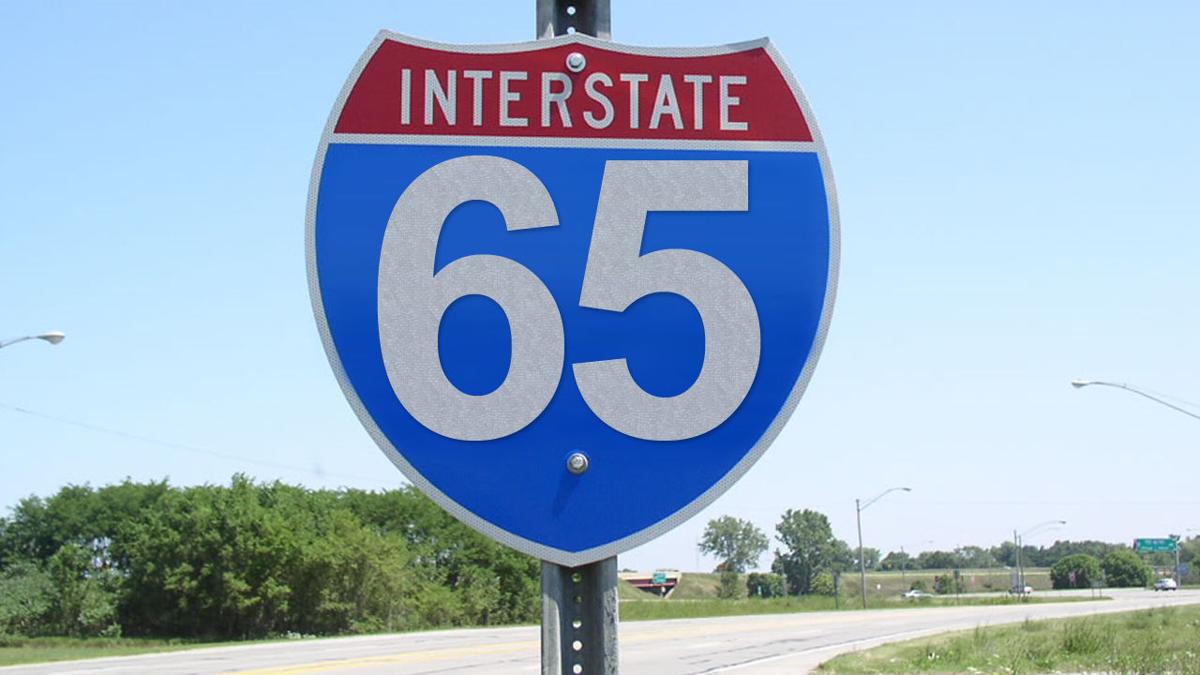 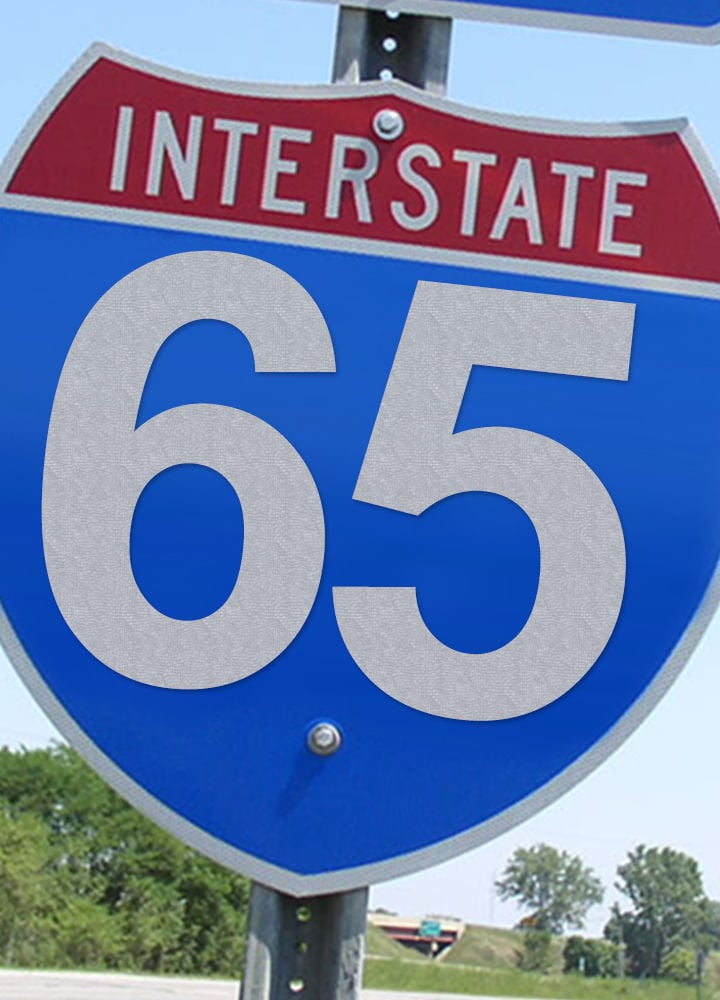 ELIZABETHTOWN, Ky. (WDRB) -- Traffic was moving late Friday afternoon on two of the three lanes of I-65 North after a semi truck overturned Friday north of Elizabethtown.

The Kentucky Transportation Cabinet said the pair of lanes opened about 5 p.m. as cleanup continued in the third lane at the 97 mile marker in Hardin County. The truck spilled its load from a flatbed trailer and leaked diesel fuel.

There was no word on injuries.

I-65 North was closed for about five hours after the crash. Drivers detoured through Elizabethtown or through parts of Hardin and Bullitt Counties to return to the interstate.

A WDRB News crew that passed the scene said the truck spilled a load of what appeared to be HVAC equipment.

Drivers and passengers stranded between the US 62 exit and the crash scene parked their vehicles and stood on the interstate. Other drivers used the emergency lanes to turn around and get out of the traffic jam.

KYTC said cleanup included repair of gouges in the pavement.