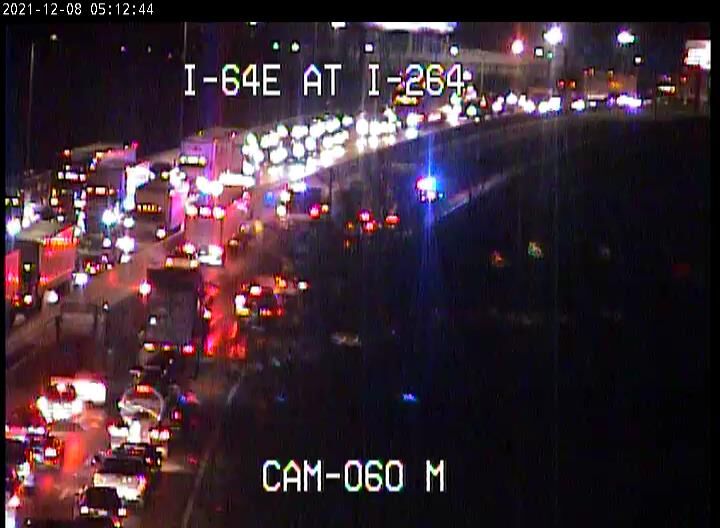 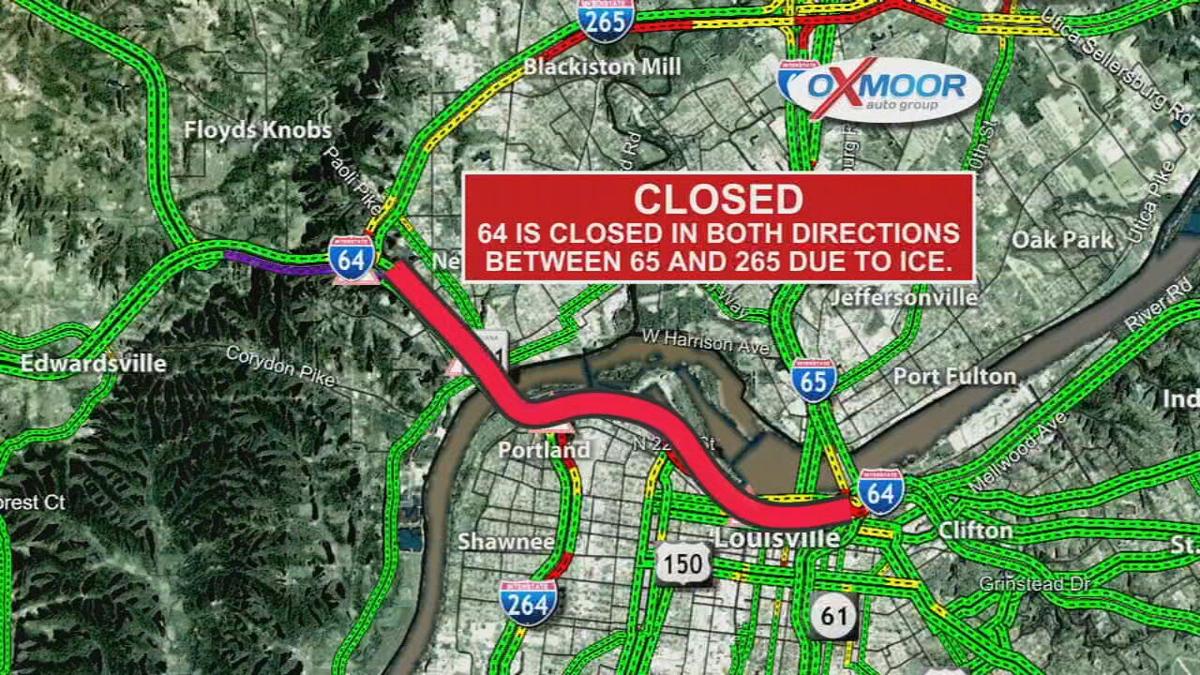 LOUISVILLE, Ky. (WDRB) – Interstate 64 has reopened in both directions after numerous wrecks closed it and several other Kentuckiana interstates due to icy conditions.

I-64 East and West was shut down from Spaghetti Junction to New Albany due to icy conditions and multiple wrecks early Wednesday morning.

The Sherman Minton Bridge also reopened after a brief shutdown because of crashes. In southern Indiana, traffic was moving extremely slow on I-265 in the area between I-65 and 10th Street. A section of I-65 in Clark County was also shut down due to crashes and icy conditions.

Officials with the Indiana Department of Transportation says pavement temperatures were hovering just below freezing, that made things a little challenging this morning.

"It's been a while since people have driven in snow and ice," said INDOT spokesperson Natalie Garrett so it's just time to brush up on those driving skills."

Jim Hannah, an information officer for the Kentucky Department of Transportation, said in a written statement that crews "monitor roadways and spread materials as needed to minimize problems in known trouble spots." Those spots include elevated sections of the interstates near the riverfront, the ramps on 9th Street, and I-71 at the I-264 split.

Hannah said they began mobilizing crews in Jefferson County around 2:30 a.m. after receiving a call from the traffic operations center.