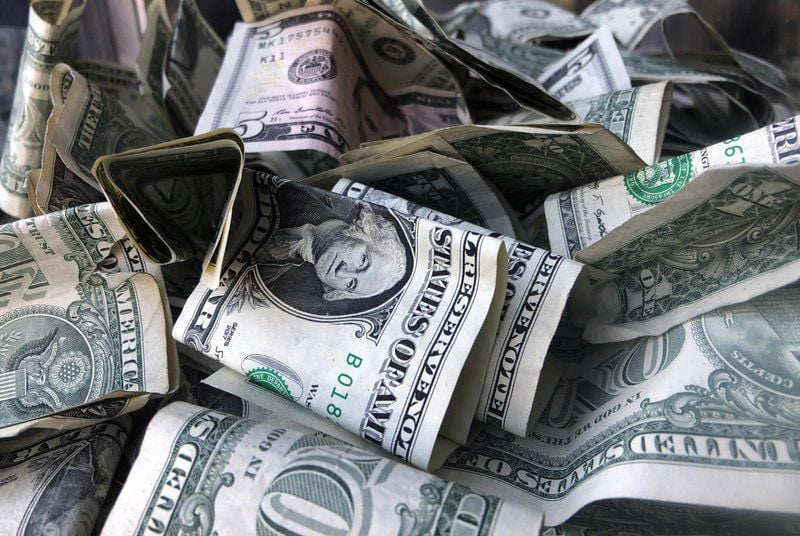 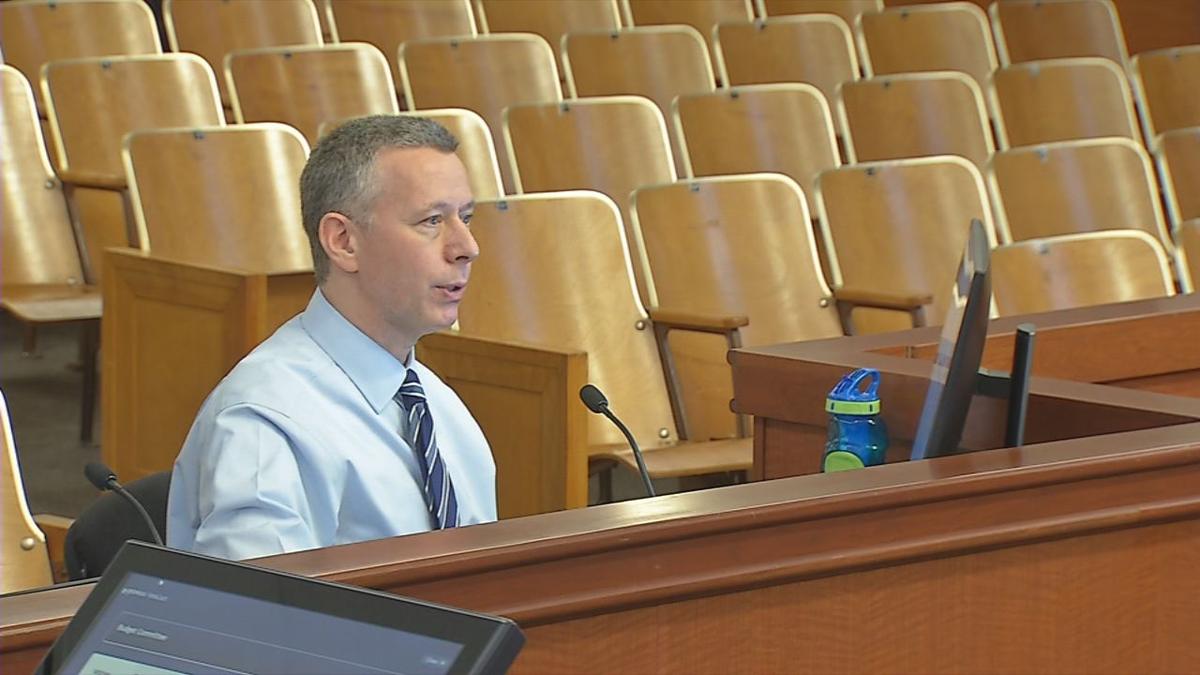 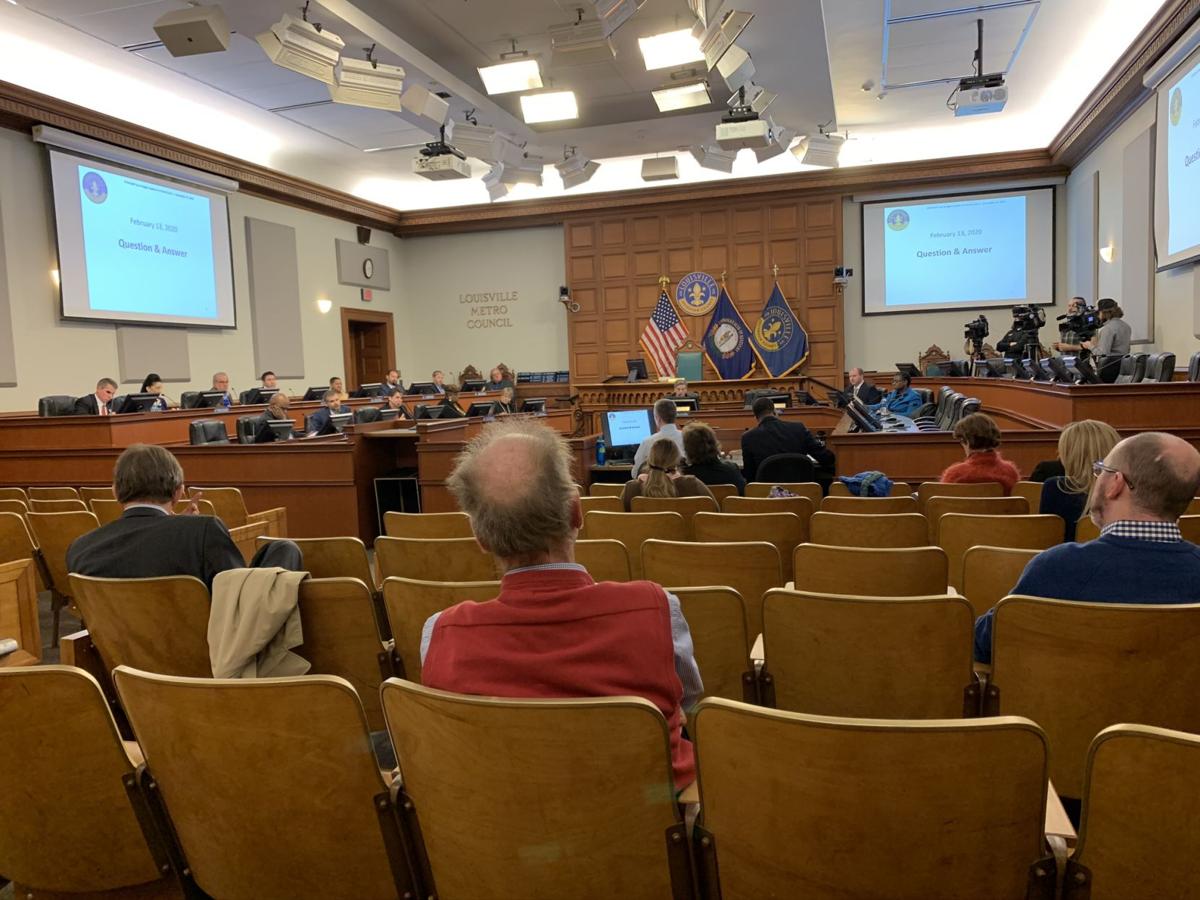 LOUISVILLE, Ky. (WDRB) -- After cutting some city services to the bone last summer while preparing for a harsh budget, Louisville's situation has vastly improved. Thursday, the city's chief financial officer told council members that the city is now forecasting that it'll bring in $18.9 million more in revenue than it had anticipated.

It's a dose of good news, finally, for Louisville Metro Council members such as Anthony Piagentini, R-19.

"I'm ready to go run a victory lap outside," a gleeful Piagentini told Metro Council's budget committee Thursday. "Y'all can join me afterwards."

In the committee meeting, CFO Daniel Frockt said the projected $18.9 million surplus, which is expected in June, at the end of the current budget year, is due to a strong economy and higher-than-expected revenue. He said the higher projection stems from an expected revenue growth of $14.2 million, largely from an increase in corporate profitability and company payrolls, and delayed non-recurring revenue of $4.7 million from the Jefferson County Sheriff's Office.

Councilman Brent Ackerson, D-26, said the sudden good news is a complete turnaround for the city.

"Folks, a year ago, we were told 'doom and gloom,' and the only solution was a tax that was going to generate $60 million," he told the committee. "I hope that this is a signal to all of us to not over-panic."

Last year, facing a budget crisis brought on by a steeper state pension bill, Metro Council overwhelmingly rejected an insurance premium tax and instead cut its way out of the problem. After lengthy and often tough meetings, members identified roughly $25 million in cuts to areas including public safety and libraries.

Jean Porter, a spokeswoman for Mayor Greg Fischer, said in a news release that the projected surplus "should help avoid additional cuts in the city's (2021) budget."

Councilman Bill Hollander, D-9, said he hopes the sudden good news might mean the city can find a way to restore some cuts or reduced city services

However, Frockt warned against reversing cuts, since the surplus is just "temporary relief" to a "long-term" shortage of cash. The city's pension obligation is forecasted to steadily climb by $41 million over the next three years.

James said he and Metro Council will continue to lobby state lawmaker for new tax options, which, for now, remain limited.

After the higher-than-expected revenue forecast, Piagentini isn't sold on a new tax.

Read Frockt's complete presentation on the possible surplus below. 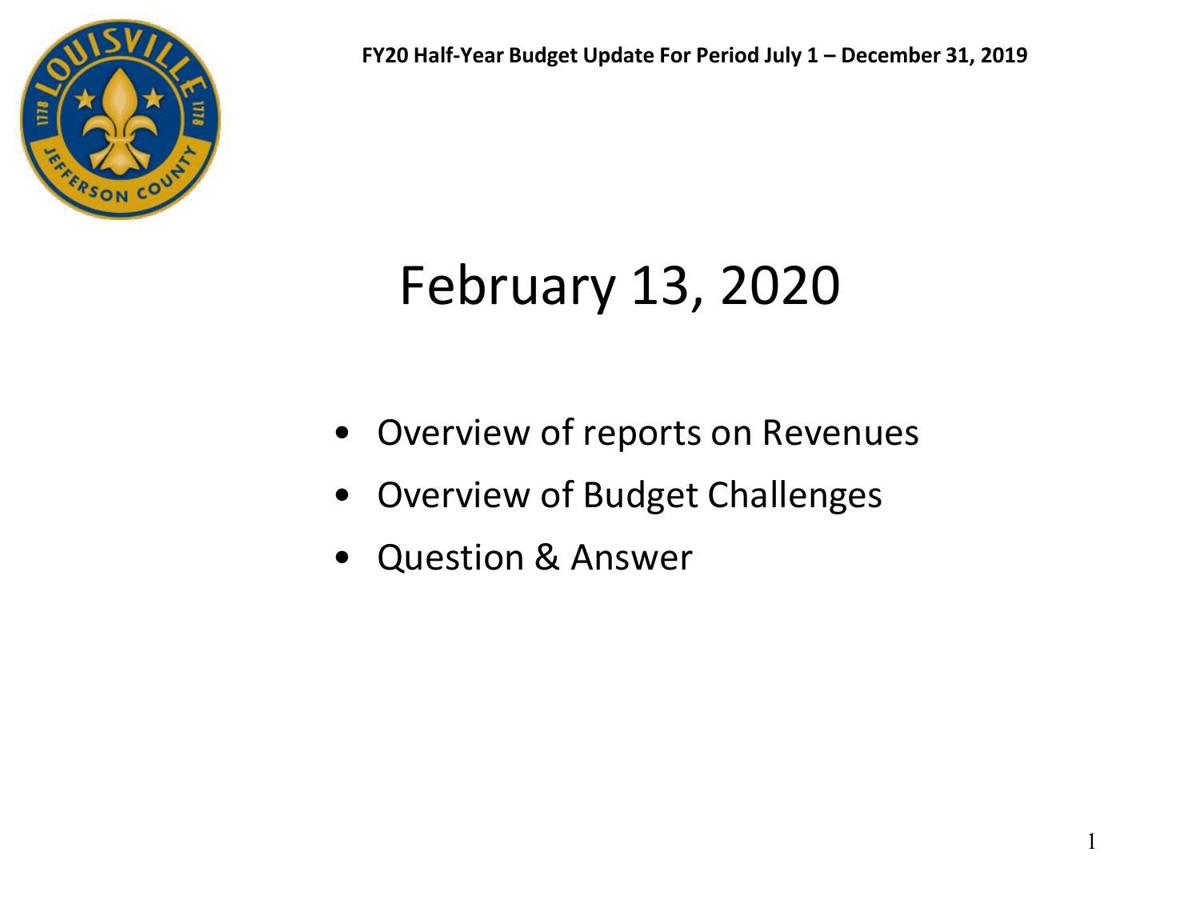