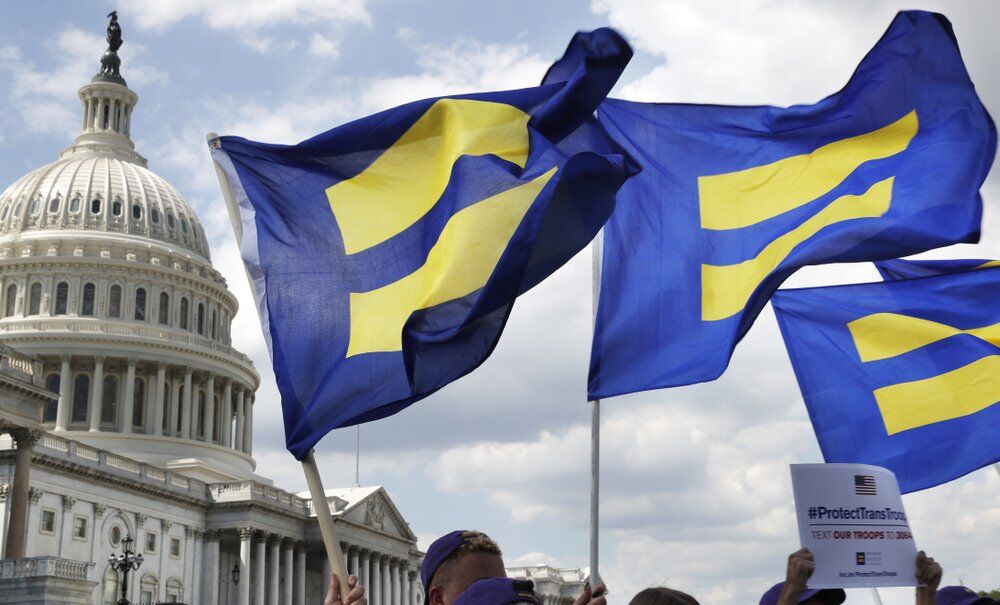 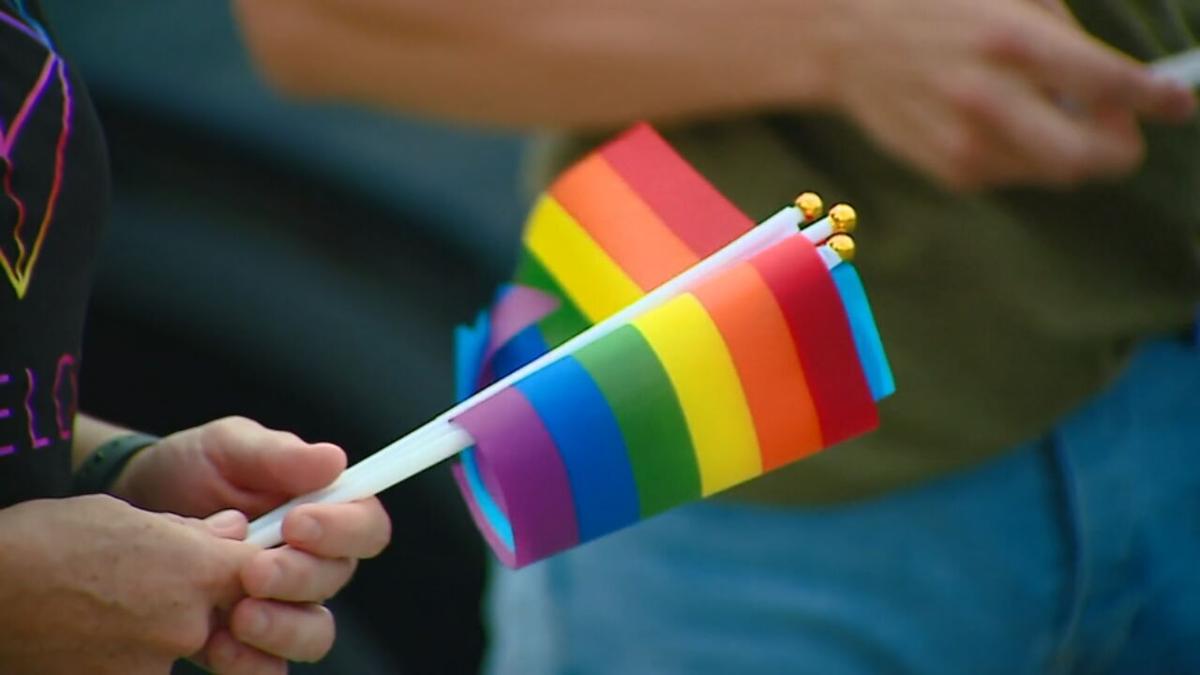 INDIANAPOLIS (AP) — More than 100 Indiana businesses are urging Congress to pass legislation stalled in the Senate that would extend federal civil rights protections to LGBTQ people, saying in a letter that “discrimination is bad for business."

Prominent businesses such as Eli Lilly and Co., Cummins Inc., Roche Diagnostics and Salesforce are among the Indiana companies that signed the letter urging passage of the Equality Act. The Indiana Chamber of Commerce, Indy Chamber and some small businesses have also signed it.

Although large companies often lobby and contribute to federal campaigns, the letter signals a rare concerted public effort by a coalition of Indiana businesses to affect federal policy, The Indianapolis Star reported. Hundreds of other businesses around the country, including dozens Fortune 500 companies, also support the legislation.

“Indiana is the home of Hoosier hospitality. Whether we’re recruiting new employers or hosting March Madness, we welcome all,” the letter states. “That is why, as members of Indiana’s business community, we urge Congress to pass the Equality Act to ensure that all Americans are treated with respect and dignity, regardless of their sexual orientation or gender identity.”

Indiana businesses tried pushing for LGBTQ protections in a state hate crimes bill in 2019, but what was signed into law fell short of their expectations.

In February, the Equality Act passed the House largely along a party-line vote and it has so far stalled in the split Senate. Indiana Sen. Mike Braun and other Senate Republicans have argued the bill could lead to inequity in athletics.

“Most alarming are the consequences this bill will have for children. Schools would be forced to allow biologically male students to compete against girls in sports, entirely destroying the idea of women’s sports and robbing young women of athletic scholarships," Braun wrote in an op-ed in April.

Supporters of the act call that an inaccurate portrayal of the bill and said that it would not affect who can participate in girls sports.

In their letter, the Indiana businesses wrote in urging the bill's passage that, “From our perspective, discrimination is bad for business.”

“In order to attract and retain top talent, we need all states — including the Hoosier State — to be welcoming and accepting of all people. It’s not just the right thing to do — it also just makes economic sense," the letter states.

Copyright 2021 The Associated Press. All rights reserved. This material may not be published, broadcast, rewritten or redistributed.