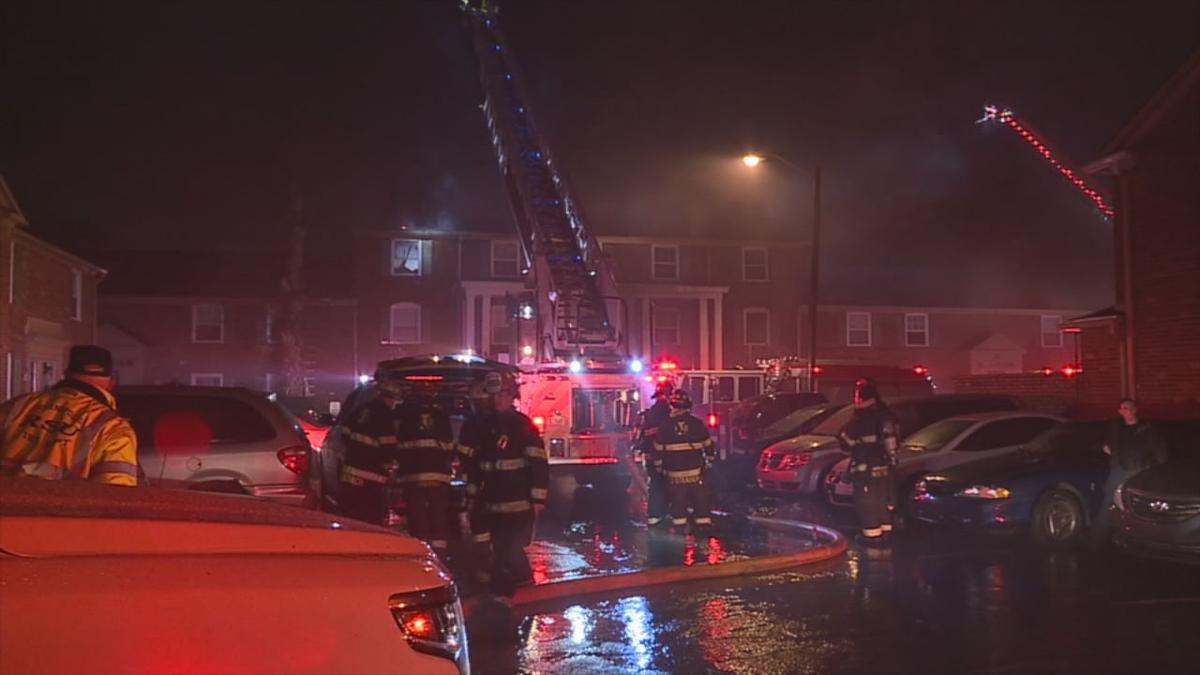 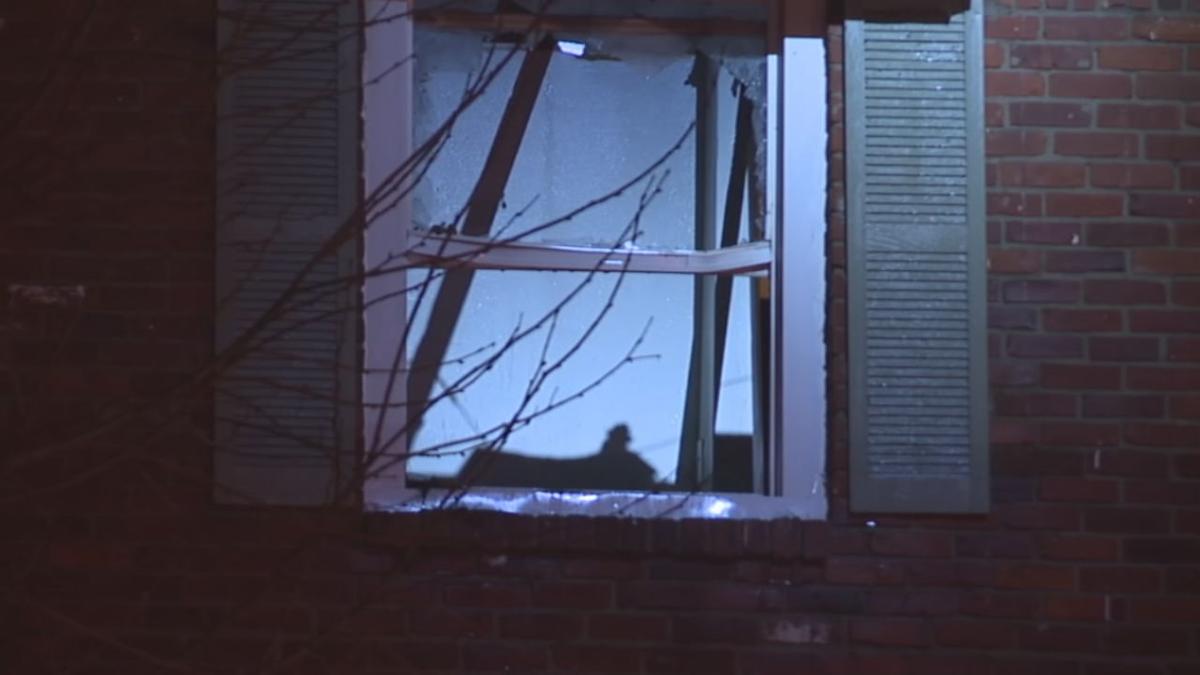 LOUISVILLE, Ky. (WDRB) -- An Indiana mother was forced to throw her children to safety after her apartment caught fire with no other way to escape.

According to Fox59, a mother and her 3-year-old and 7-month-old children were trapped on the third floor of an Indianapolis apartment on Friday night when the complex caught fire. The mother told firefighters she heard the smoke alarm and when she opened her door the hall was filled with smoke.

The woman ran to the window to yell for help. Neighbors worked together to get everyone else out, and told the woman to toss her children to them. Having no other option, the woman threw the children and jumped out herself.

Neighbors safely caught the mother and her babies and no one was hurt. Firefighters believe the fire started in the kitchen of a first floor apartment and no foul play is suspected.