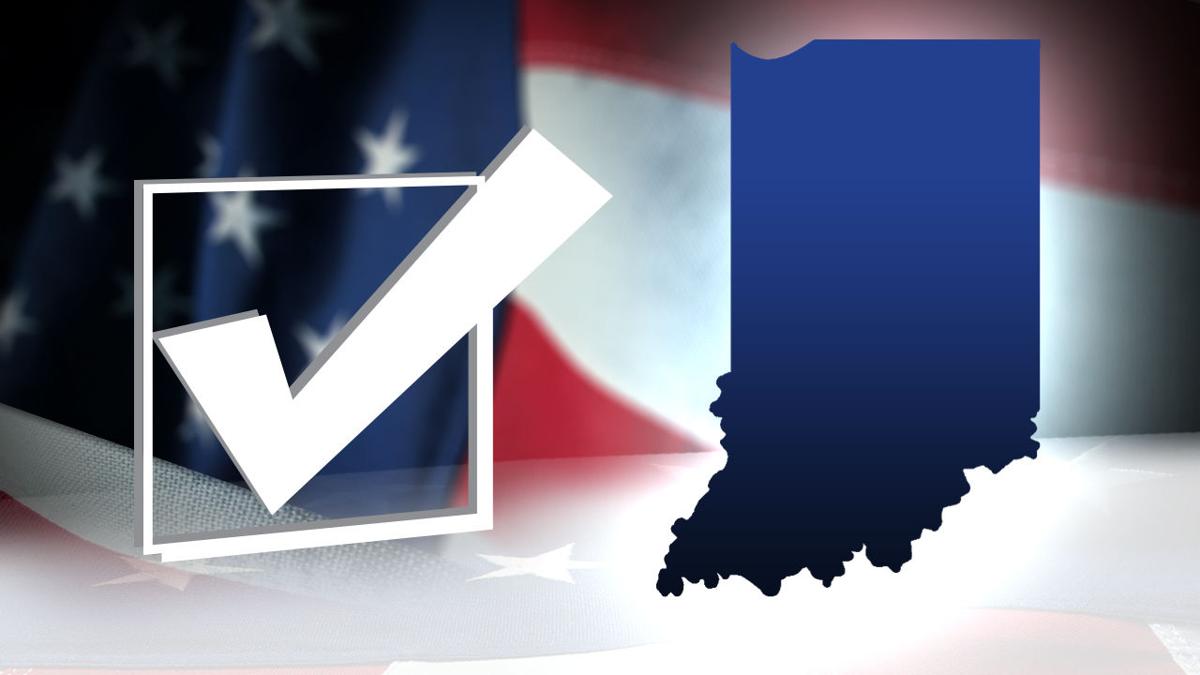 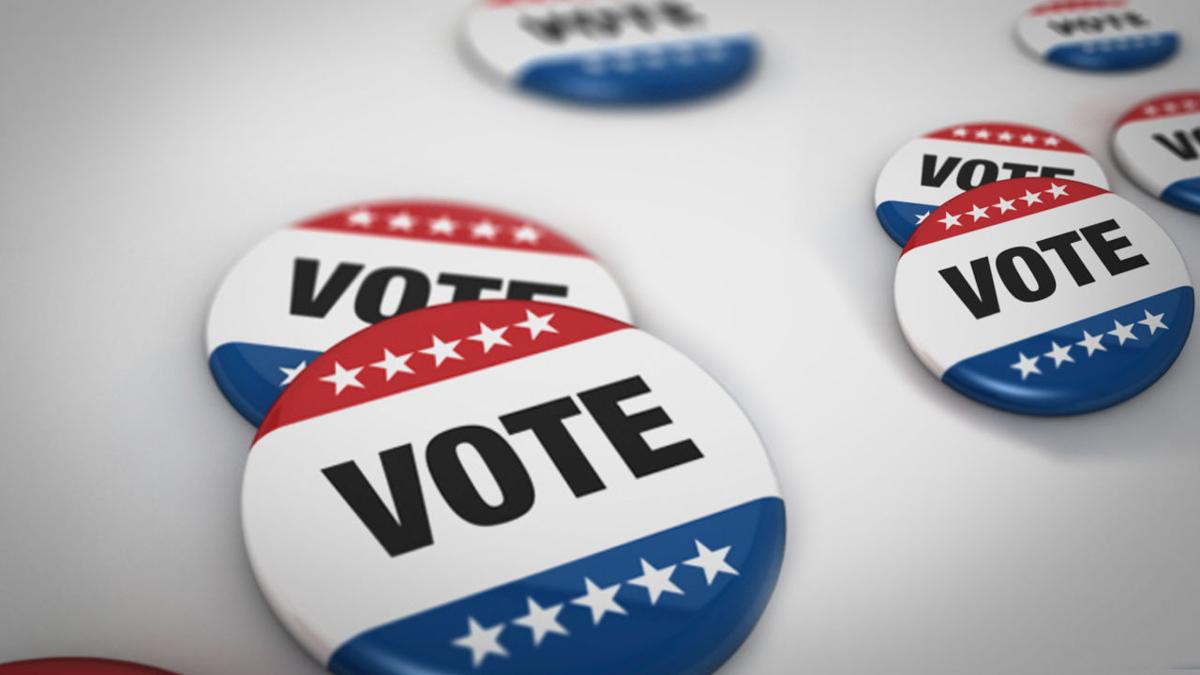 LOUISVILLE, Ky. (WDRB ) — Indiana election officials have started contemplating whether voters might need to cast all ballots by mail for the state’s primary election because of the coronavirus pandemic.

The state election commission voted unanimously Wednesday to delay Indiana’s primary by nearly a month to June 2 and give all voters the option of submitting mail-in ballots. The state’s Republican and Democratic chairmen agreed last week with Gov. Eric Holcomb to move the primary from its scheduled May 5 date over concerns about the safety of election workers and voters.

Secretary of State Connie Lawson said then that election officials still planned for early voting sites in each county and to have polling locations open on the day of the primary.

But election commission Chairman Paul Okeson said it would meet April 22 to discuss “moving to a vote-by-mail election if necessitated by the public health crisis.”

Okeson, a Republican, said delaying the primary was “unprecedented territory” and he appreciated the cooperation of political leaders in reaching an agreement.

Commission Vice Chairman Anthony Long, a Democrat, said he believed the procedures approved Wednesday will allow an orderly move of the primary.

“It will give an opportunity to see how well the mail-in system works and what problems it will create — and I’m sure there will be problems,” Long said.

Ohio and Kentucky are among at least seven states that have delayed their primaries, and others are considering increased voting by mail.

Indiana has no challenged races for statewide elected offices in this year’s primary and it is uncertain whether the Democratic presidential race will remain undecided. Multiple candidates are seeking nominations for congressional seats being given up by Democratic Rep. Pete Visclosky and Republican Rep. Susan Brooks. State legislative seats and county offices are also on the primary ballot.

With the delayed election, Indiana voters now have until Monday, May 4 to register to vote. Early voting begins on May 5.

The deadline to request an absentee ballot by mail is Thursday, May 21.

Copyright WDRB Media 2020. The Associated Press contributed to this report. All rights reserved.

BOZICH | Forget Laettner; March 28 has been better to Kentucky, Indiana than Louisville