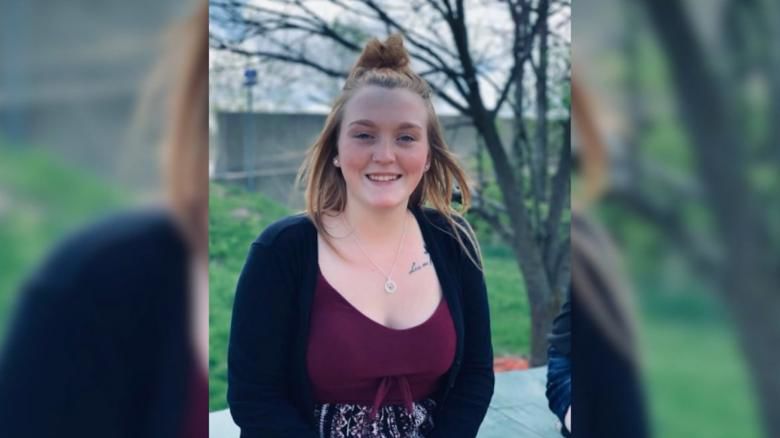 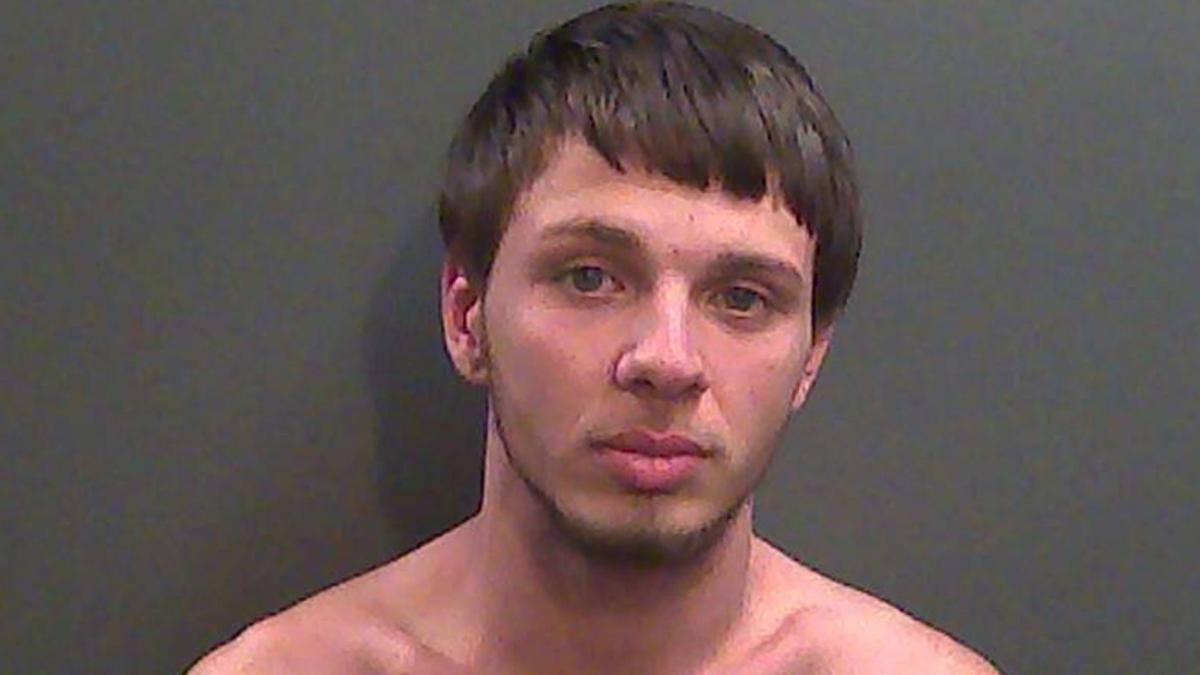 (FOX NEWS) -- An Indiana woman was shot and killed last week while driving her car, allegedly by a passenger who police say fired an "AR-15-style rifle" while he was sitting behind her in her vehicle.

Annalysa McMillan, 19, was driving three people — including Austin Mark Smith, 22 — around Marion on Tuesday when she died, investigators said, according to Fox News.

Just before 6 p.m., authorities responded to the scene when they discovered McMillian unresponsive in her car, the Marion Police Department said in a news release. Officials tried resuscitating her until she was transported to a nearby hospital, where she was pronounced dead.

McMillan was shot once with a bullet from an "AR-15-style rifle," police said. Smith, who was sitting in the backseat on the driver's side of the car behind her, "was in possession" of the weapon when it discharged.

"The projectile entered and exited the driver's seat and struck Annalysa in her back," investigators wrote. Her cause of death was due to a gunshot wound to the back and was ruled a homicide.

The other two passengers McMillan was driving, ages 18 and 19, were not injured in the incident.

Mark Atkinson, lead pastor of Eastview Wesleyan Church in Gas City, where McMillan was from, told WXIN McMillan had just celebrated her birthday five days prior to her death. He said the woman's last text message "to her stepfather was that she loved him and, those things are glued to hold tight when everything is trying to blow you apart."

The pastor described McMillan as "an encouraging, bubbly young lady who had a bright future and was heading in the right direction."

Smith was charged with criminal recklessness with a deadly weapon and reckless homicide, according to the police department. As of Sunday, he was being held in the Grant County Jail.