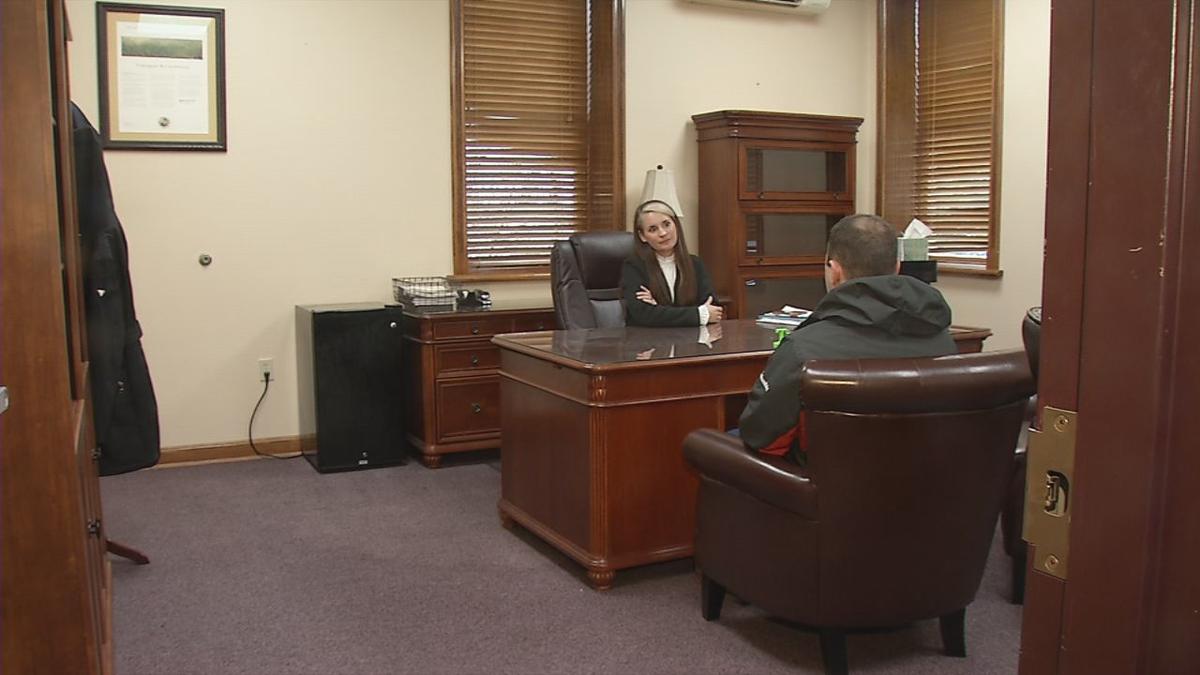 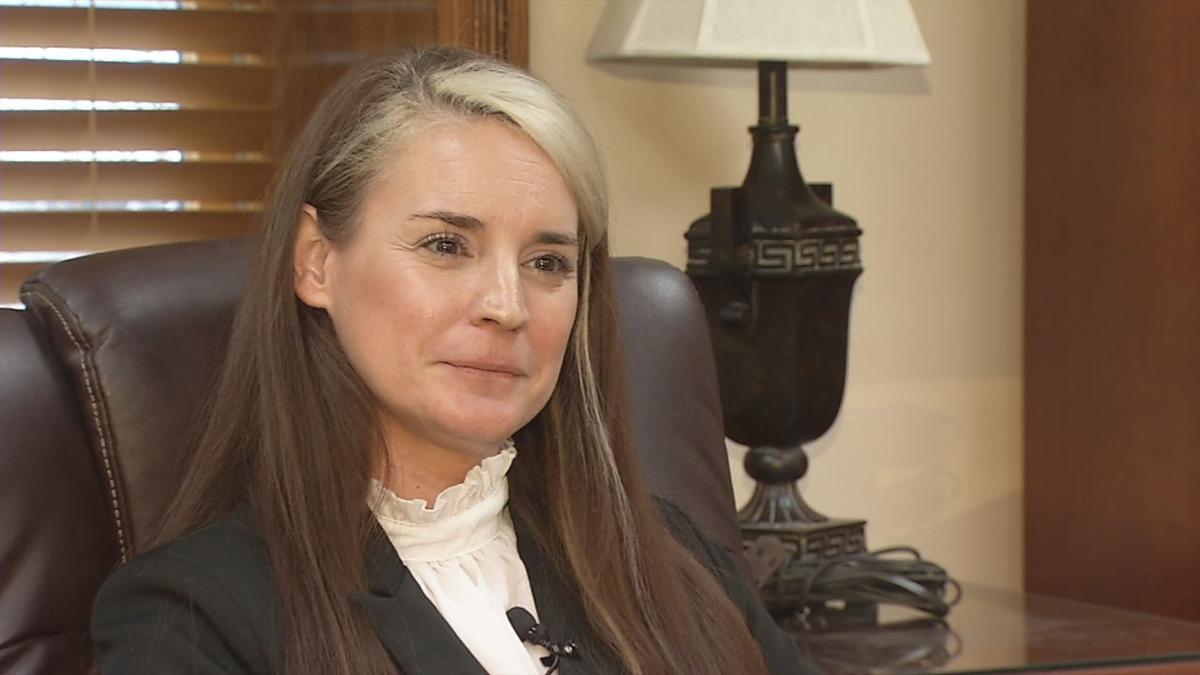 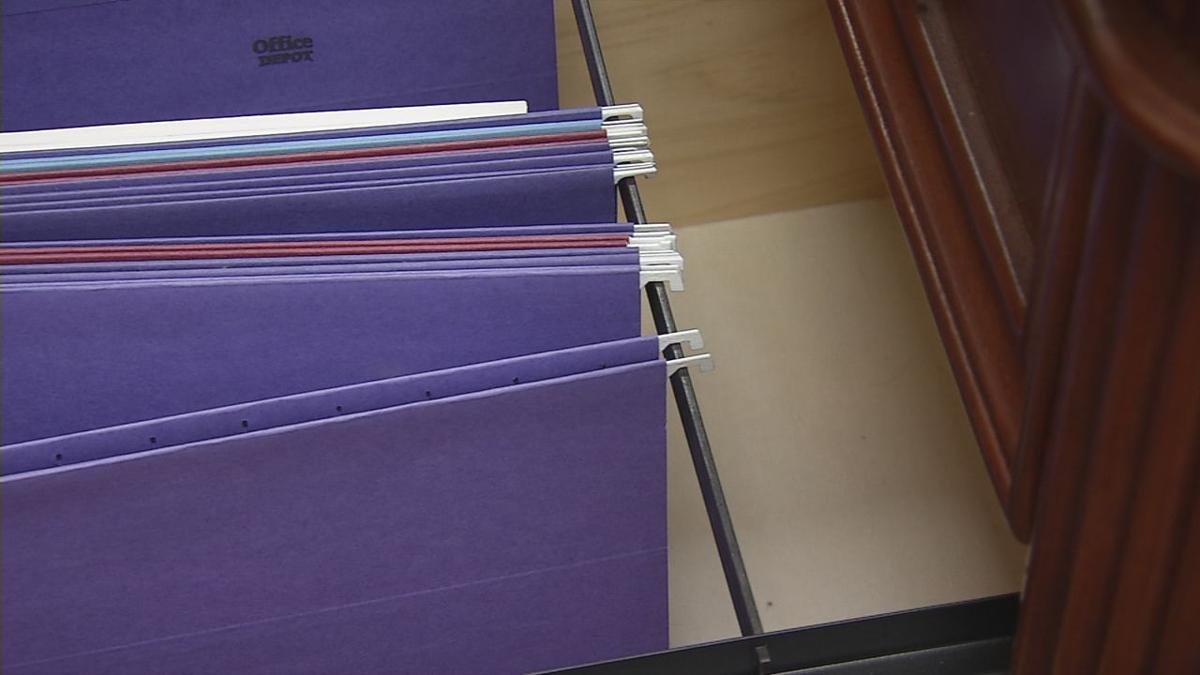 Mayor Hodges said when she moved into the mayoral office, the drawers were left empty, computers were wiped and locked and no documents were left for staff. Hodges also said shredded documents were found inside a dumpster. She previously described the actions as "at minimal, extremely disrespectful."

Hall claimed, "Our staff, before they threw anything away, they went through the clerk treasurer, who is the one responsible for all the city records, to make sure they had duplicates and all that."

Hodges asked ISP to look into the actions of former mayor Bob Hall and his administration. The department said the investigation found no evidence of wrongdoing.

CRAWFORD | Kentucky makes Quick(ley) work of Florida, then hangs on for 65-59 win