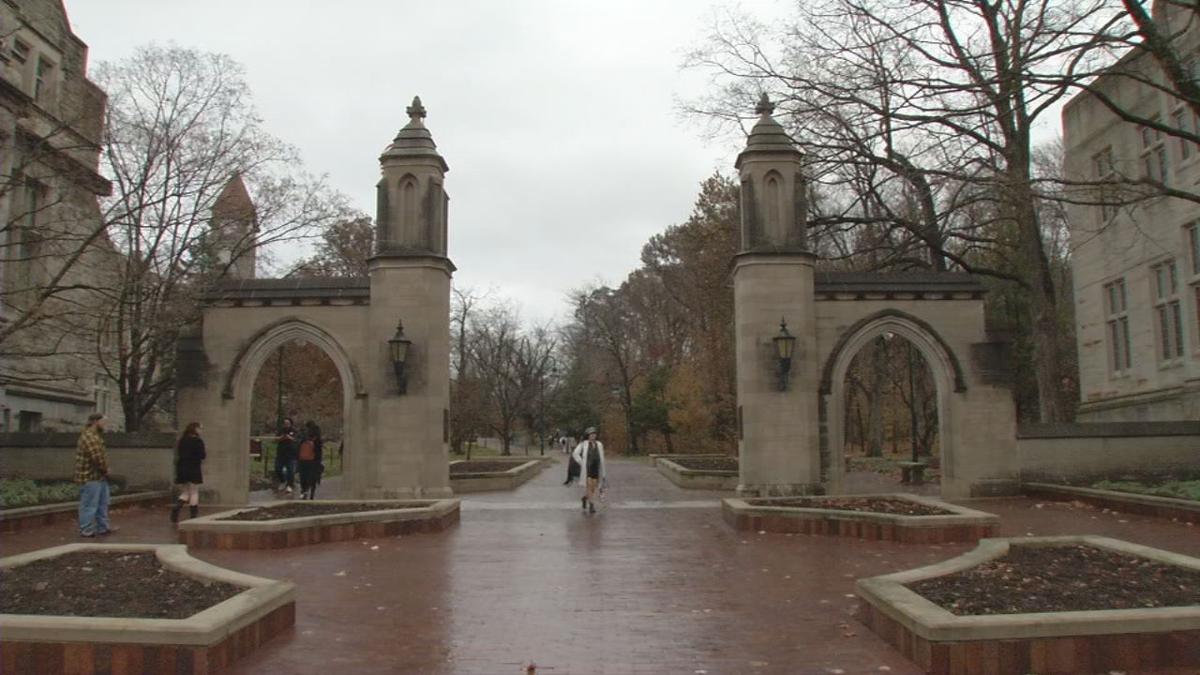 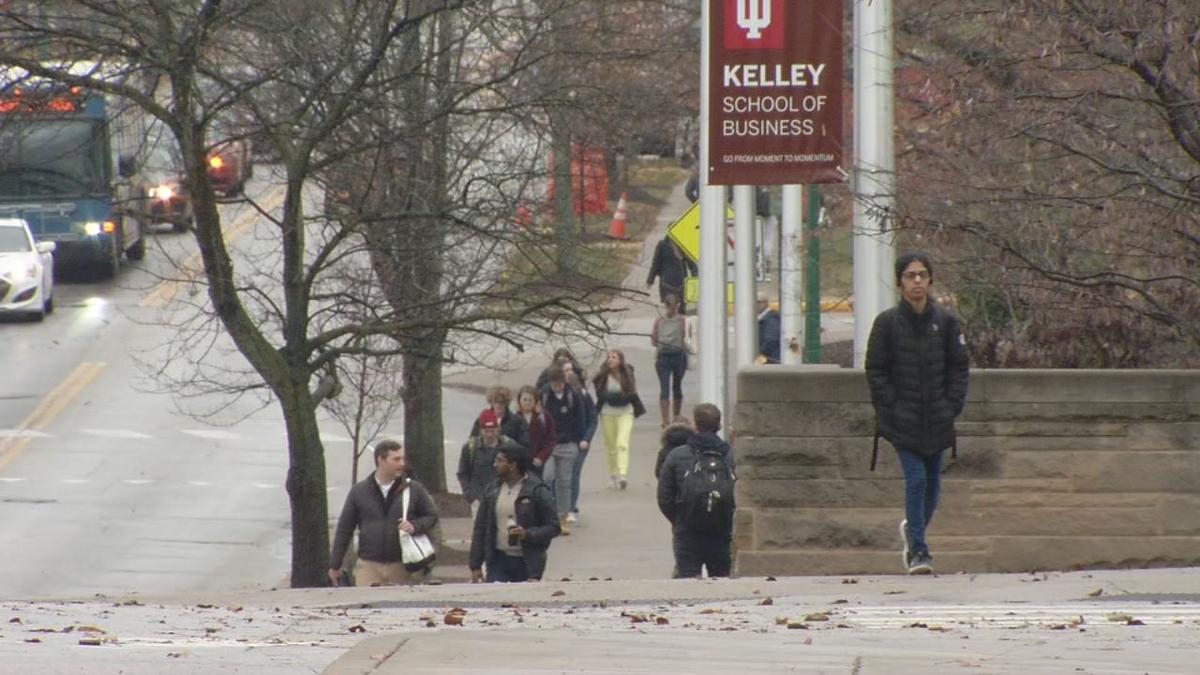 LOUISVILLE, Ky. (WDRB) -- Police are investigating an Indiana University fraternity over racial slurs and an apparent assault caught on camera.

IU's student newspaper said the Pi Kappa Phi fraternity was suspended Sunday after a video of an assault involving fraternity brothers was posted.

The fraternity also faces allegations of anti-Semitic and racial slurs.

A spokesperson from Alpha Epsilon Pi, a traditionally Jewish fraternity, said its members were involved in the fight.

The university posted a statement about the incident, saying it does not condone bias or violence:

"Indiana University is fully investigating an incident involving physical assault, as well as allegations of anti-Semitic and racial slurs which occurred at a fraternity in Bloomington Friday night. Law enforcement was notified immediately. IU Police Department detectives are investigating in consultation with the Monroe County Prosecutor's office and federal partners. The fraternity was placed on an organizational Cease and Desist, meaning members may not host or participate in organizational activities while the investigation is ongoing or until the case is resolved. Additionally, Interfraternity Council has suspended the group's activities.

Indiana University condemns bias or violence in any form and will hold individuals and organizations accountable. Diversity and inclusion are core values that we expect to be shared by all IU students."

Indiana University has released the following statement in regards to a recent incident involving an IU fraternity. pic.twitter.com/9587la4c8U

LANE | U of L baseball rallies for mid-week victory