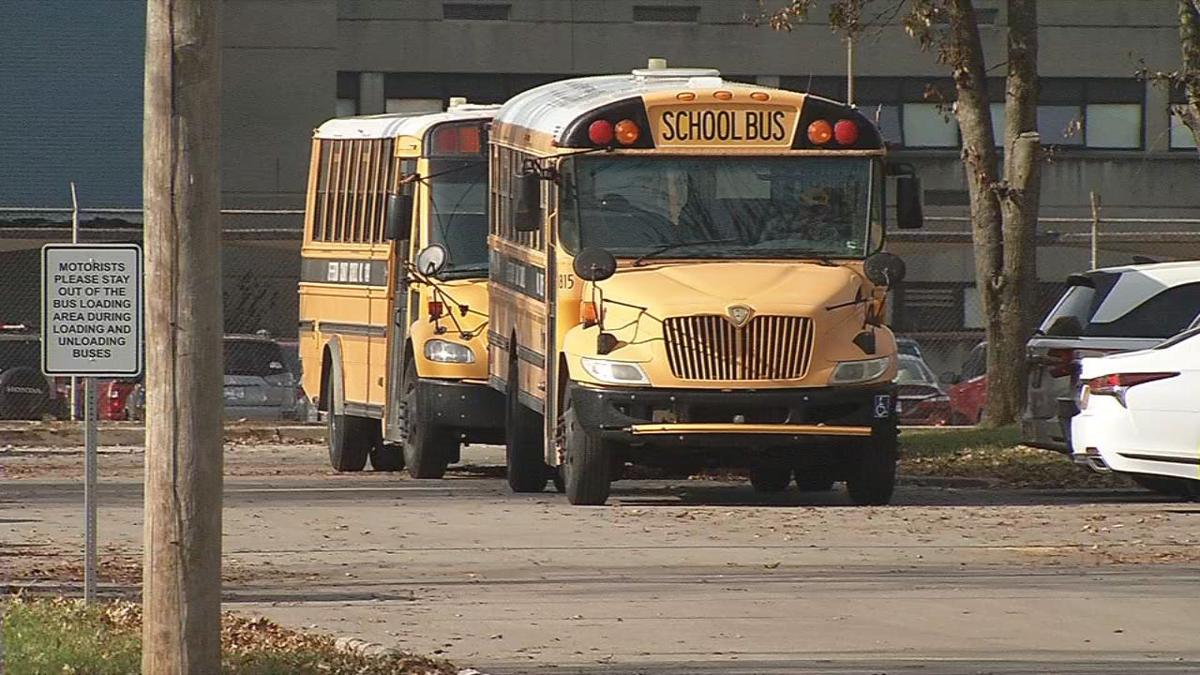 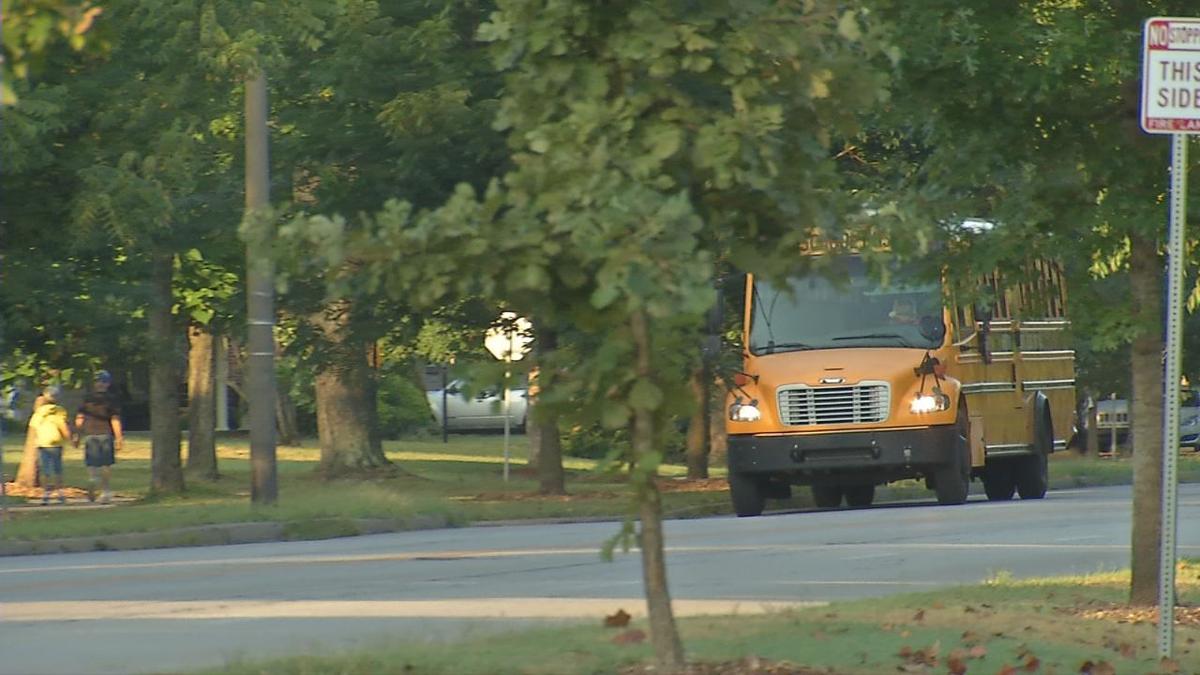 LOUISVILLE, Ky. (WDRB) -- Officials with Jefferson County Public Schools say the district needs more school bus drivers, even as some of the drivers they already have say they're afraid to go to work.

JCPS says all bus routes are covered, but more drivers are needed as substitute drivers to cover sick days or time off.

Pollio says the district is having a hard time finding hourly workers -- including not just school bus drivers but also custodians and kitchen staff -- because of the low unemployment rate.

The challenging environment for bus drivers may also play a role. Bus drivers and monitors from Waller Williams Environmental, a school for students with behavioral disabilities, have reported a number of behavioral issues. Drivers say they've been hit, spit on and threatened by students.

Some have quit their jobs, while others have filed grievances they hope will be resolved by the district. JCPS says there will be a meeting on Friday, Dec. 13, to discuss the next steps on how the district can support Waller Williams bus drivers and staff. The district says that meeting is not open to the public.

JCPS says it's doing what it can to help drivers feel supported at all of its schools.

"Specifically looking at a couple of areas, whether it be a school or certain bus routes that are having challenges, we increase the pay for those routes and once again we are consistently looking for bus monitors or school employees that we'll pay additional funds to support the bus drivers on those routes," Pollio said.

The JCPS website lists full-time bus driver pay at $20.75 an hour with an extra $2.50 an hour for perfect attendance. The district continues to hold job fairs in an effort to hire more drivers.