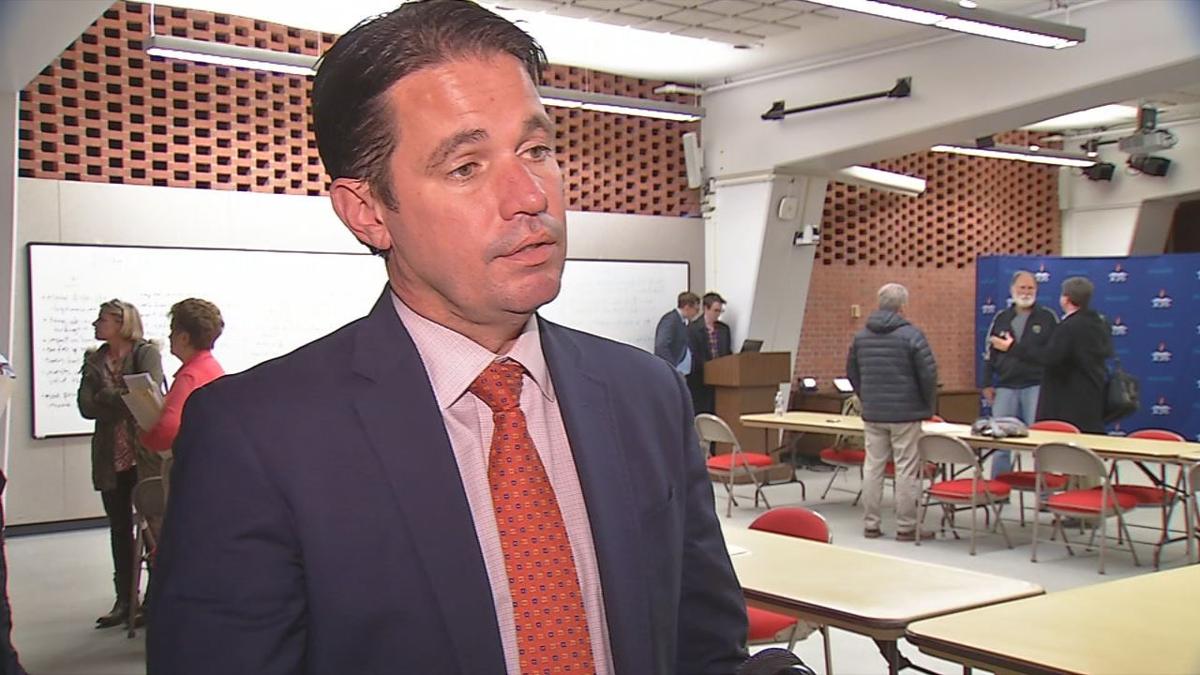 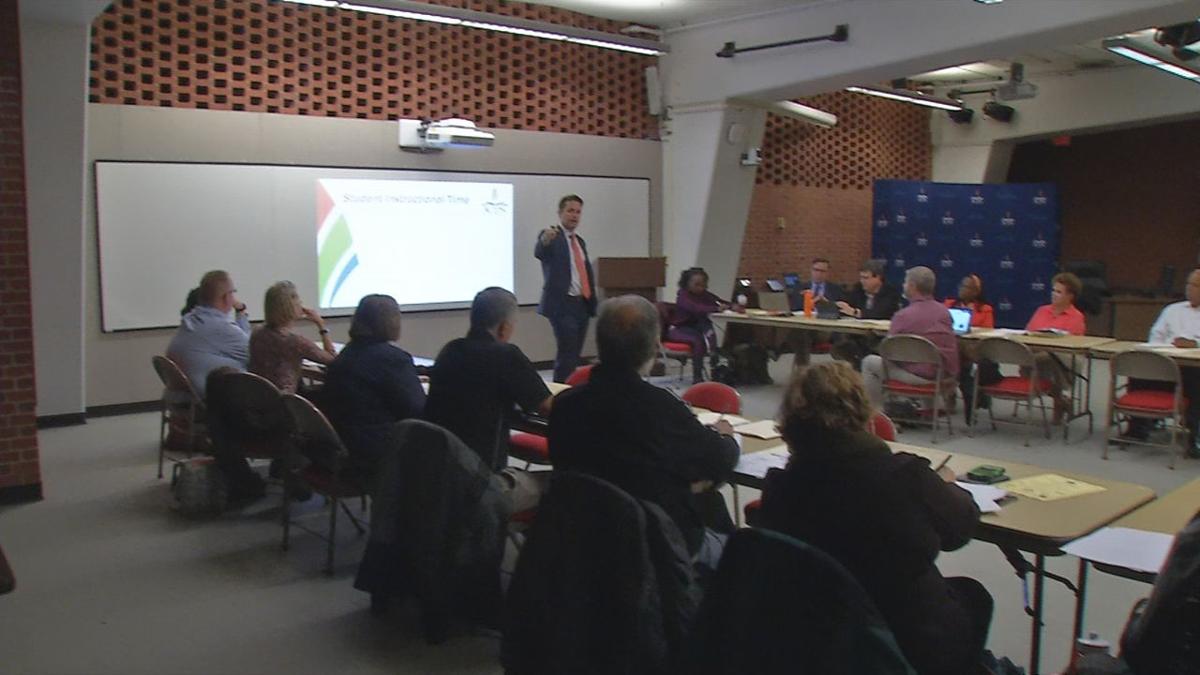 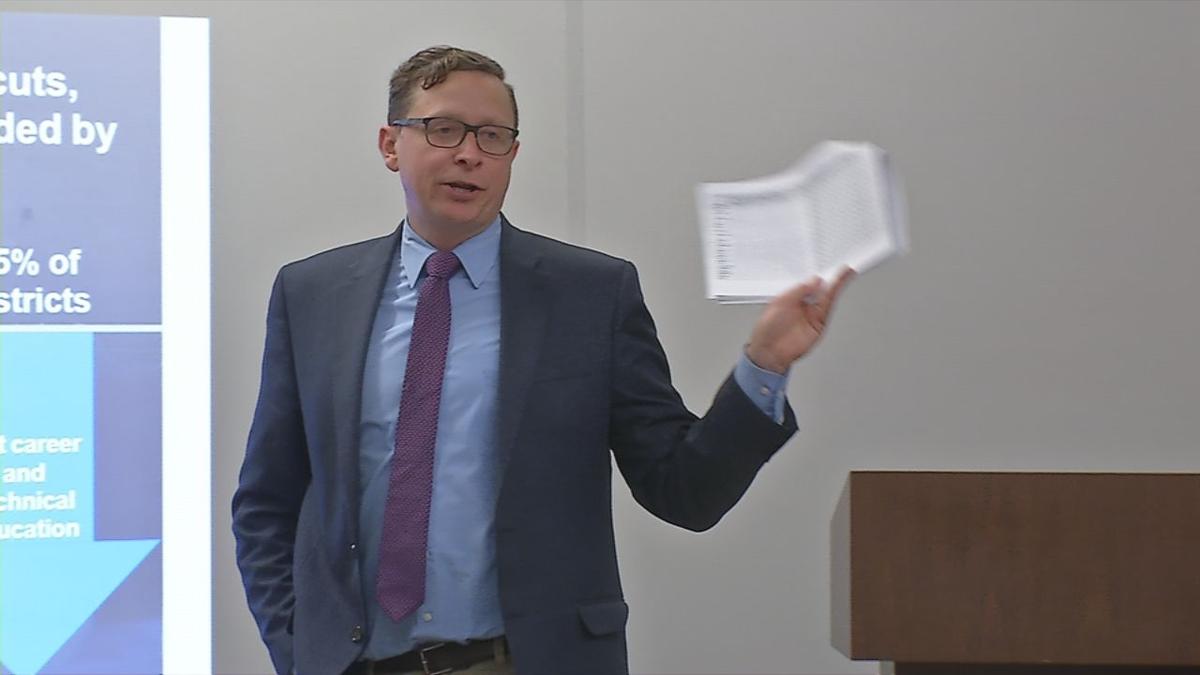 At the district's Revenue Advisory Task Force meeting Monday night, district leaders discussed how to raise additional revenue, including the raising of existing taxes or the addition of new taxes.

District leaders have said that dozens of old schools are past their end of life, resulting in facility needs that exceed $1 billion.

“If we continue to kick the can down the road with our facilities, we're going to be in a crisis situation," Pollio said.

JCPS launched the task force after a state management audit that criticized the local district for, among other things, not taking an annual 4% revenue increase, which is the maximum allowed for local government agencies. Rates that yield more than 4% can be recalled by petition and put on the ballot for voters' approval.

"We did not take the 4% revenue increase for multiple years, and we've never explored a nickel tax," Pollio said. "So the initial discussion came through the corrective action plan, that these are things we've got to explore."

For a nickel tax, homeowners would be taxed 5 cents per $100 of assessed property value. Committee members said the tax would provide taxpayers some tangible returns, such as new schools, and would free up some money in the district’s General Fund, which pays for expenses such as teacher salaries.

However, members also said the nickel tax can be used only for capital expenses, such as buildings, and it would not generate enough money to meet the district's $1.2 billion in facility needs.

Committee members said that an income tax would generate more money, but the district could be sued, and the legislature could repeal it.

JCPS Board Member Chris Kolb told committee members Monday that compared to nearby districts, the JCPS tax rate is low.

The district could boost its annual revenue increase beyond 4%, which would give the district more flexibility, but such a hike also could prove challenging for low-income home buyers, committee members said. In addition, it would not be clear to taxpayers initially how the money is spent.

The task force will update the school board on its progress and ideas next month. JCPS said a vote on how to move forward likely will happen in the spring.

Pollio said that while the tax increases are but ideas at this point and won't come to the school board any time soon, Louisvillians have to decide whether they want to fund the changes they want schools to achieve.

“As a community, we have to be willing to step up and provide services for our kids if we expect transformational change — and not just incremental change — in outcomes for students," he said.