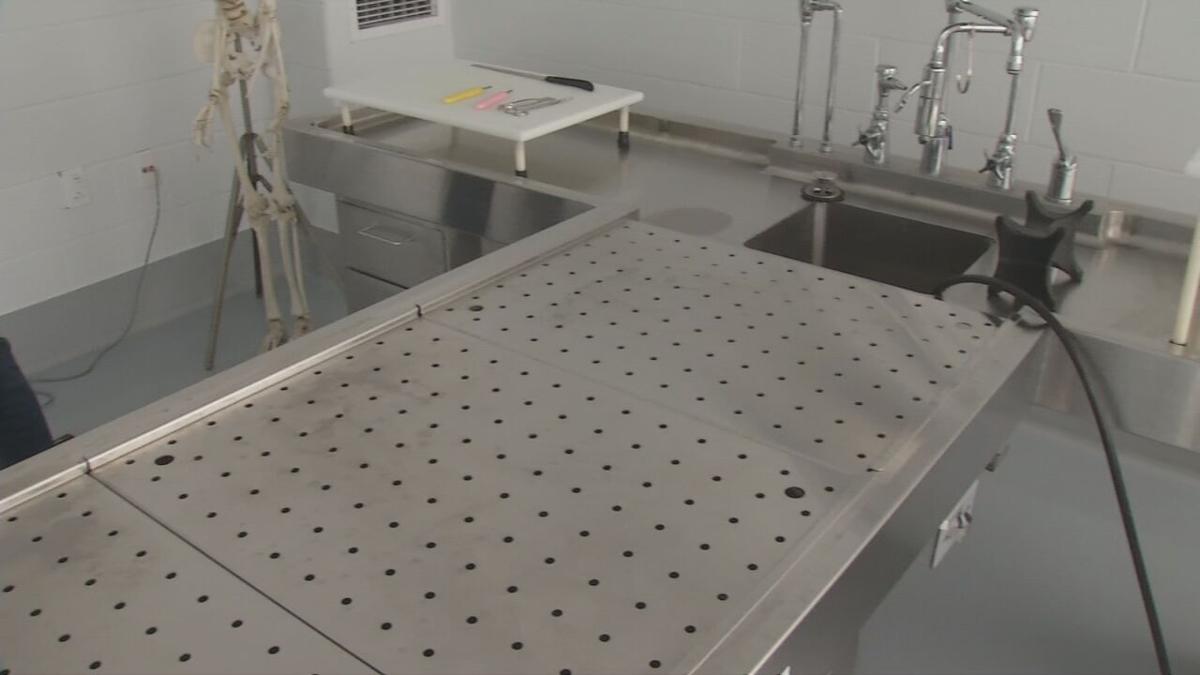 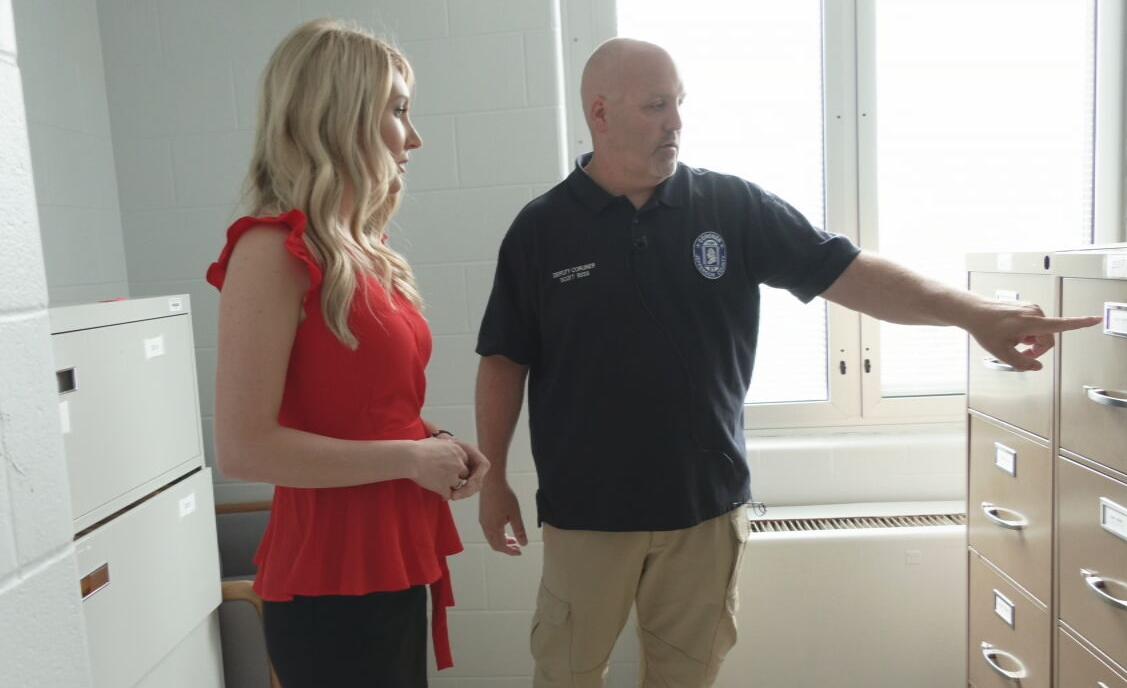 LOUISVILLE, Ky. (WDRB) -- In May, 20 people were either shot or stabbed to death in Louisville, making it the deadliest month for violent crimes in the city so far in 2021. For the workers who deal with death all day, storing the bodies is getting to be a problem.

Year after year, homicide numbers have been increasing. Every year seems to earn the title of the "new" most violent year on record, and 2021 is on trend to be no different.

"Definitely, our case load has increased," Russ said. "Ten years ago, we probably did 50 homicides a year. And this year, we're probably going to be at 200 or more."

One family after another continues to be devastated by the murders:

"Someone please come forward, because this is unreal," said Felicia Stone, as she spoke about Jessica Abernathy, who was shot to death on May 29. "We need justice for her. She didn't deserve this."

"He's the one that keeps you on your toes. You know what I mean?" said Nisha Saunders of victim Davontae Logan on May 30. "They lost the one that gave them life."

"I'm still in disbelief that he's gone," said LaTonya Fels of victim Dominique Fels on February 28. "It's never happened before, so I don't know how to accept it."

For every homicide scene that police investigate, the coroner is called.

"They'll call us when they’re ready for us," Russ said. "We'll go to the scene, try to identify the body, contact next of kin."

The 12 deputy coroners assigned to the streets get a double dose of death with every case.

"Because all we deal with is death," Russ said. "So we not only are dealing with what we see, how a person can die, which is everything imaginable. And from that, you have to go to the family, and that's a whole different thing to deal with."

On top of the increase in homicides, the coroner is also responsible for overdoses, suicides, fatal car crashes, drownings and more. In the building for the coroner's office, there's only space for 10 people who've died.

The coroner's office has the task of determining the cause and manner of death. Collectively, the staff there has 375 years of combined public safety experience. The job can take a toll — even with all that experience — but it's a job that sadly has to be done.

"You don't want to see human beings killed, murdered, in the way we see it," Russ said. "Everything humanly possible, we have seen hundreds of times."