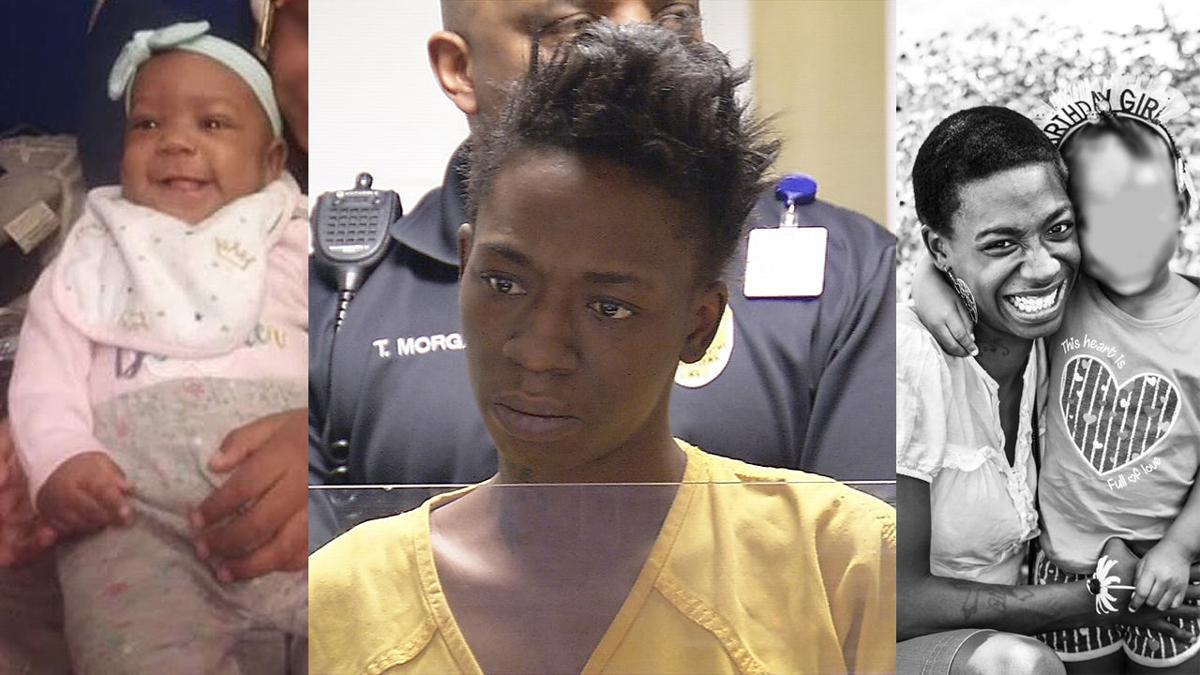 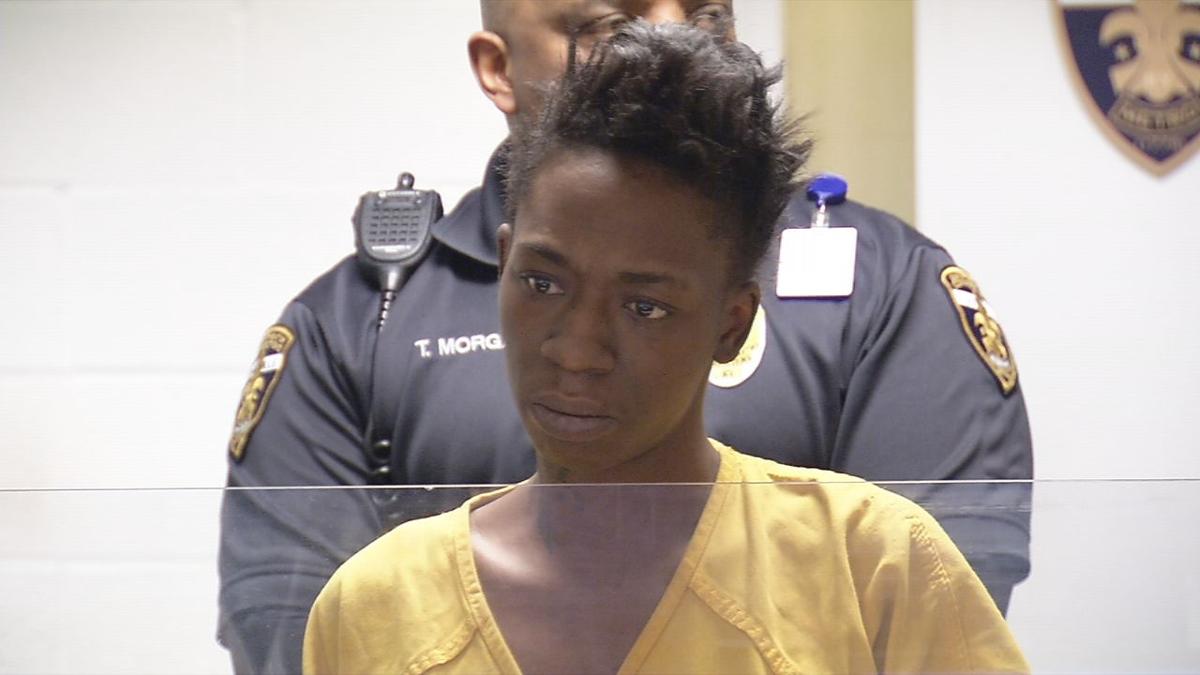 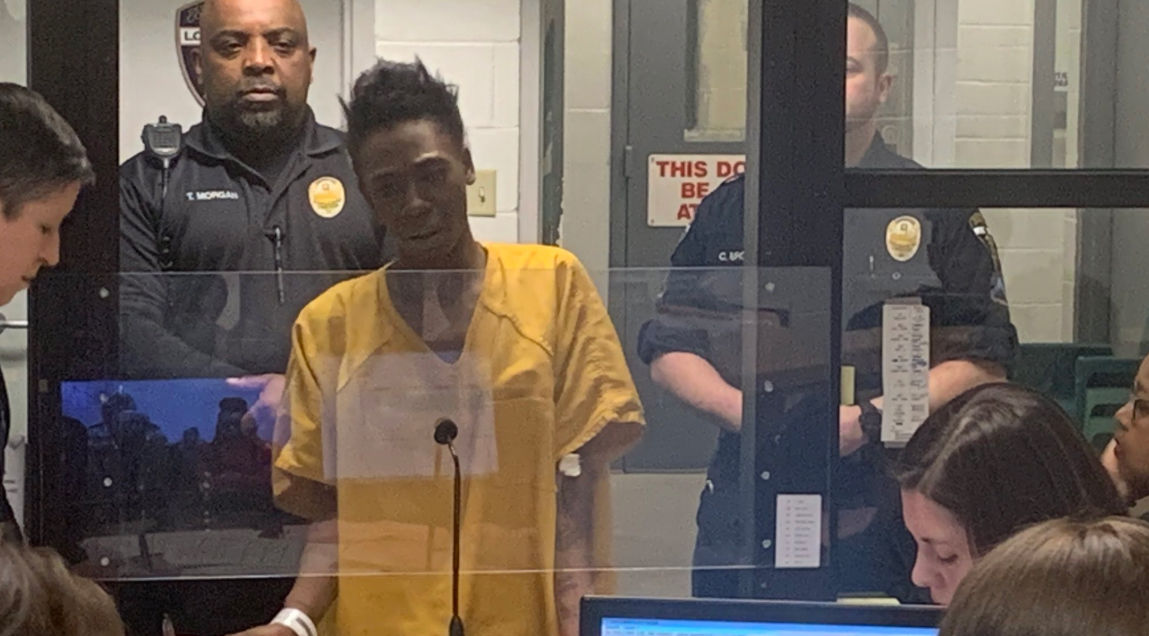 LOUISVILLE, Ky. (WDRB) -- Prosecutors say a Louisville mother had been partying for three days before she was found passed out on top of her infant daughter after a car crash early Wednesday.

The Jefferson County Coroner's Office has identified the baby as 3-month-old Charvi Scruggs. The baby died of asphyxiation, according to prosecutors.

Ebony Moore is charged with manslaughter in connection with her child's death. A not guilty plea was entered for her in Jefferson District Court Thursday morning.

"My sister is not a monster," Moore's sister Deneshia Blincoe, said while gathered with relatives outside the jail supporting Moore. "She does have another child -- a 3-year-old. We all make mistakes. If we was perfect, we wouldn't be here right now."

Police say the car was still running and in drive when they arrived at the scene at 32nd Street near Magnolia where Moore hit a parked car around 1:30 a.m. on Feb. 19.

Court documents say Moore was "laying on top of her infant child" in the driver's seat. Family members say the child was not in a car seat.

According to court documents, results of toxicology tests  indicate Moore's blood alcohol level was 0.175% at the time of the crash. She also tested positive for amphetamine, opiates, THC and cocaine. Police say Moore admitted to drinking alcohol, smoking marijuana and taking ecstasy and muscle relaxers before getting behind the wheel.

"She would do anything anything for anybody and it's messed up she's in this predicament," Moore's cousin Meshell Weatherford said. "That's not the kind of person she is and she has had a hard life. I mean a hard life."

In court Thursday, prosecutors said Moore had been "partying for three days" before the crash.

Prosecutors say Ebony Moore was “partying for three days” before the crash where she was found passed out over her newborn. Her bond was raised to $100k. Relatives say “She’s not a bad person. This was a mistake.” pic.twitter.com/8X2C5asoN7

In addition to manslaughter, Moore is also charged with operating a motor vehicle under the influence of drugs/alcohol (aggravated circumstances).