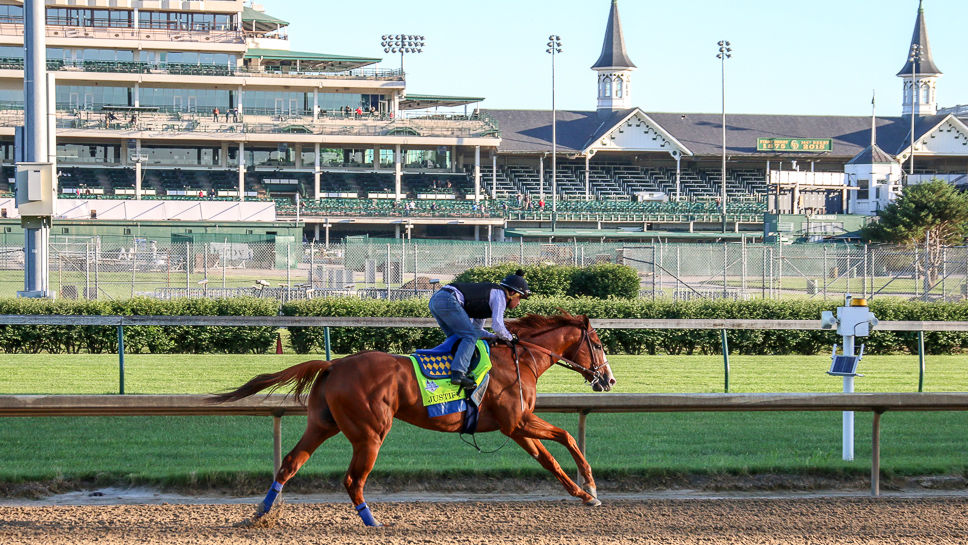 Justify trains at Churchill Downs after winning the Preakness Stakes. 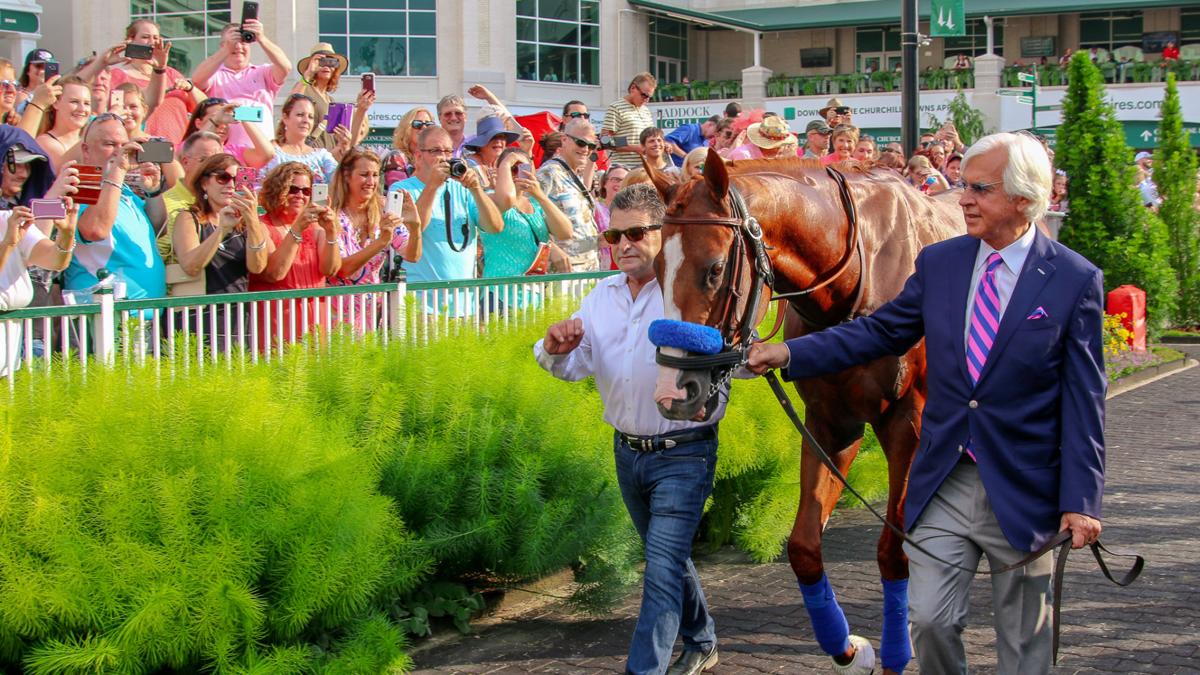 Justify parades in the paddock at Churchill Downs after winning the Triple Crown, with trainer Bob Baffert and assistant trainer Jimmy Barnes. 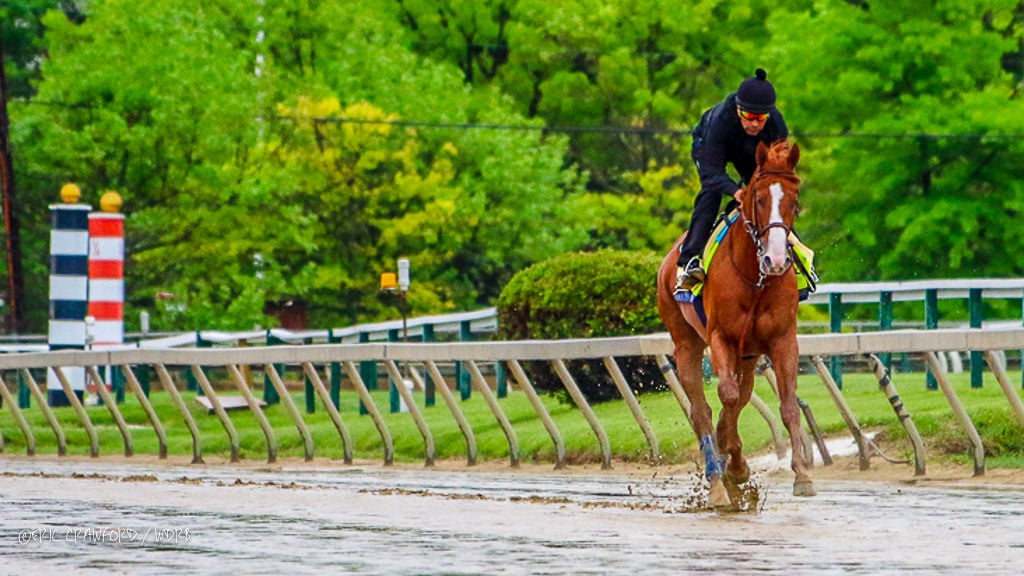 Justify trains over a wet Pimlico track the day before winning the Preakness Stakes.

Justify trains at Churchill Downs after winning the Preakness Stakes.

Justify trains over a wet Pimlico track the day before winning the Preakness Stakes.

LOUISVILLE, Ky. (WDRB) -- A little more than two months before he became the 13th horse to win the Triple Crown at the Belmont Stakes, Justify failed a drug test in California, the New York Times reported Wednesday.

The Triple Crown winner tested positive for scopolamine, a banned substance that can enhance performance in large doses, veterinarians say.

The New York Times reports test results and internal communications show California regulators waited several weeks before telling Justify's trainer Bob Baffert of the test, which was taken after his prized colt had just won the Santa Anita Derby in order to qualify for the Kentucky Derby.

Four months later, the report found, the California Horse Racing Board ended its investigation into the matter altogether during an executive session that was closed to the public.

RELATED: TIMELINE | JUSTIFY'S DRUG TESTING AND THE BEGINNING OF HIS TRIPLE CROWN BID

The newspaper also reported that instead of filing a public complaint, the board made decisions behind closed doors as it moved to drop the case and lighten the penalty for horses found to have scopolamine in their systems.

"We take seriously the integrity of horse racing in California and are committed to implementing the highest standards of safety and accountability for all horses, jockeys and participants," the California Horse Racing Board said in a statement.

Read the full piece from the Times here.