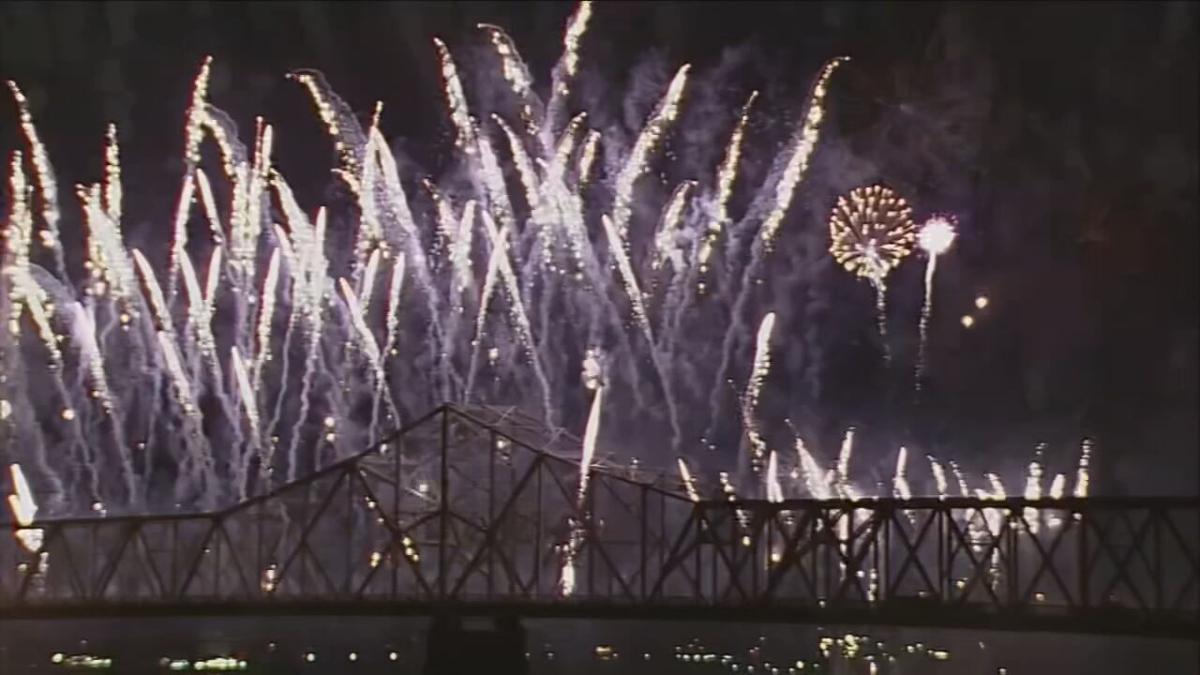 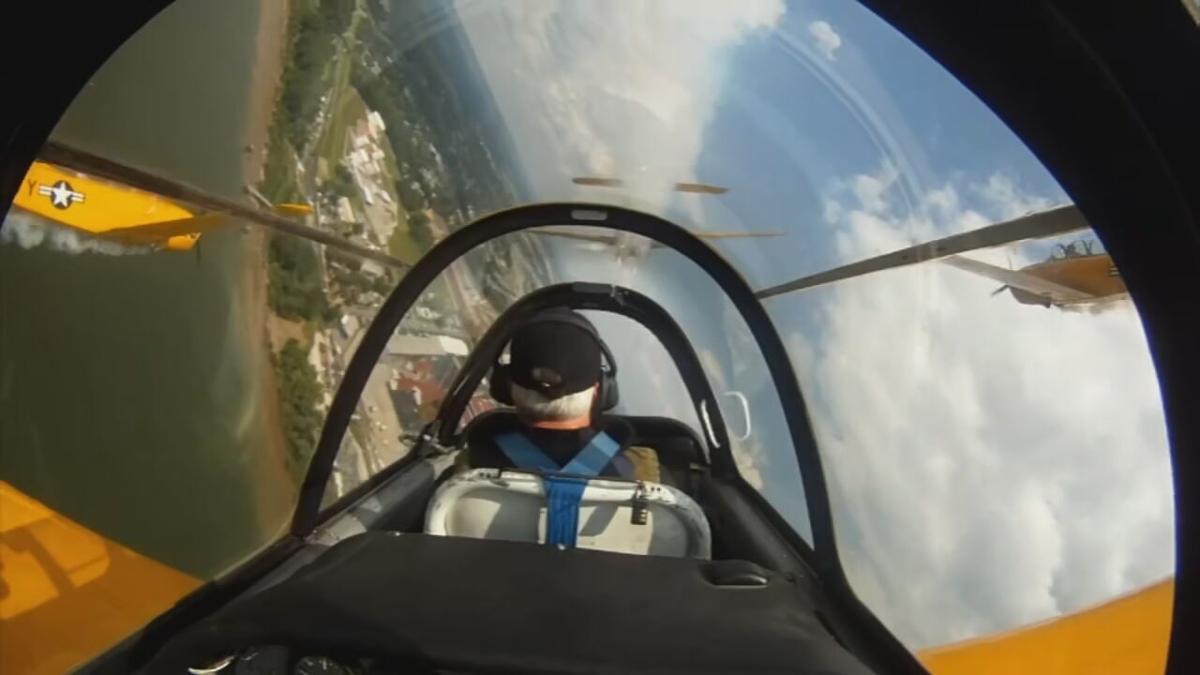 LOUISVILLE, Ky. (WDRB) -- Thunder Over Louisville will take over the skies above Louisville and southern Indiana on Saturday, but the show's producer has a cautionary message for the public ahead of the event.

Saturday's Thunder Over Louisville will be different from previous years, but what will remain the same is the annual airshow to kick off the day. On Friday, planes and jets were making their way to Bowman Field to prepare for it all.

The airshow is scheduled to begin Saturday afternoon. It will feature Air Force tankers, U.S. Army helicopters and T-38s. One new feature will be a fleet of drones.

While there will be few changes to this year's airshow, the fireworks will be different. Instead of being centralized at one location at the Waterfront, they'll be launched from three different locations across Louisville and southern Indiana.

Five locations were originally reported, but the Kentucky Derby Festival said in a social media post Friday evening that this year's modified show will only go off at the Kentucky Exposition Center, Bowman Field and Caesars Southern Indiana.

Due to growing concerns of mass gatherings after potential Fireworks locations were leaked this week, we will now be utilizing the 3 sites that are self-contained & inaccessible to the public - the Kentucky Exposition Center, Bowman Field and Caesars Southern Indiana. (1/3) pic.twitter.com/oSXF8kq7J2

"It has become clear that more people were planning to gather on Saturday which is not safe," KDF President and CEO Matt Gibson said in a news release. "Speaking with different officials over the last few days we know making these changes is the responsible thing to do."

Organizers say they were surprised the fireworks locations stayed a secret for as long as they did.

Gibson said the adjustments will keep the public safe while still allowing them to bring the show to the community. The event is meant to be watched from home, to prevent large crowds during the COVID-19 pandemic.

Officials warn that the fireworks will be stopped as soon as crowds start to gather at any location.

"We always have many plans, so we've got different contingency plans still. We'll continue to monitor over the next 24 hours and if we have to make additional changes, then we'll do that because public health and safety is always our top priority," KDF Spokesperson Aimee Boyd told WDRB News Friday night.

Wayne Hettinger, the longtime producer of Thunder Over Louisville, says if a group shows up at a location, officials will make a decision in the moment to either cancel the whole show, or just that one location.

"It's gonna be remembered by everybody, including the entire community, because it is a totally different approach for Thunder, no question about it," Hettinger said. "Now if it's going to be a good memory, or a so-so memory, we'll start reviewing that come Sunday."

The planes and jets start taking off from Bowman Field Saturday at 3 p.m. for the airshow, and fireworks will begin between 9:30 p.m. and 10 p.m.