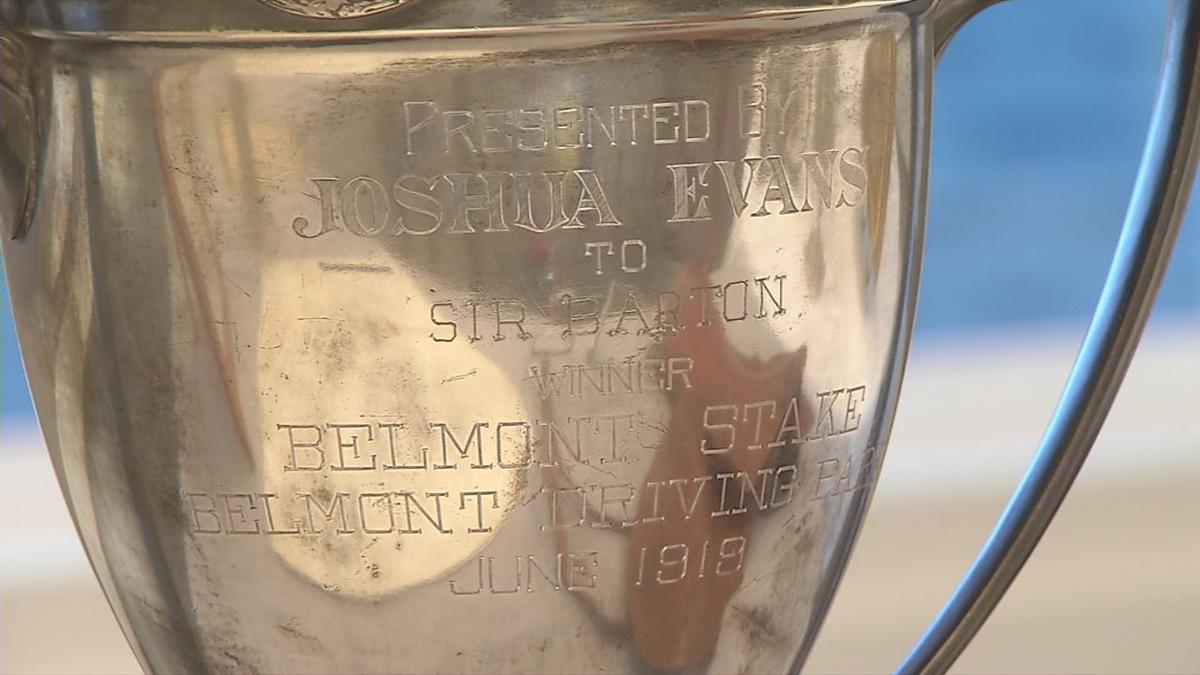 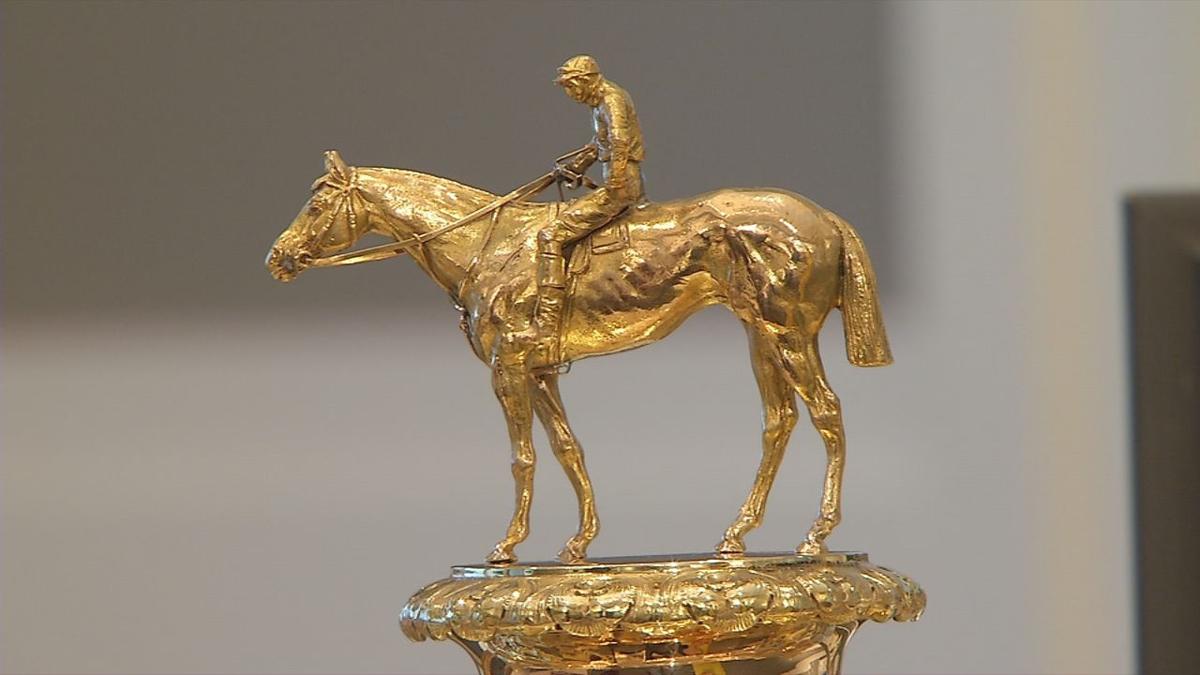 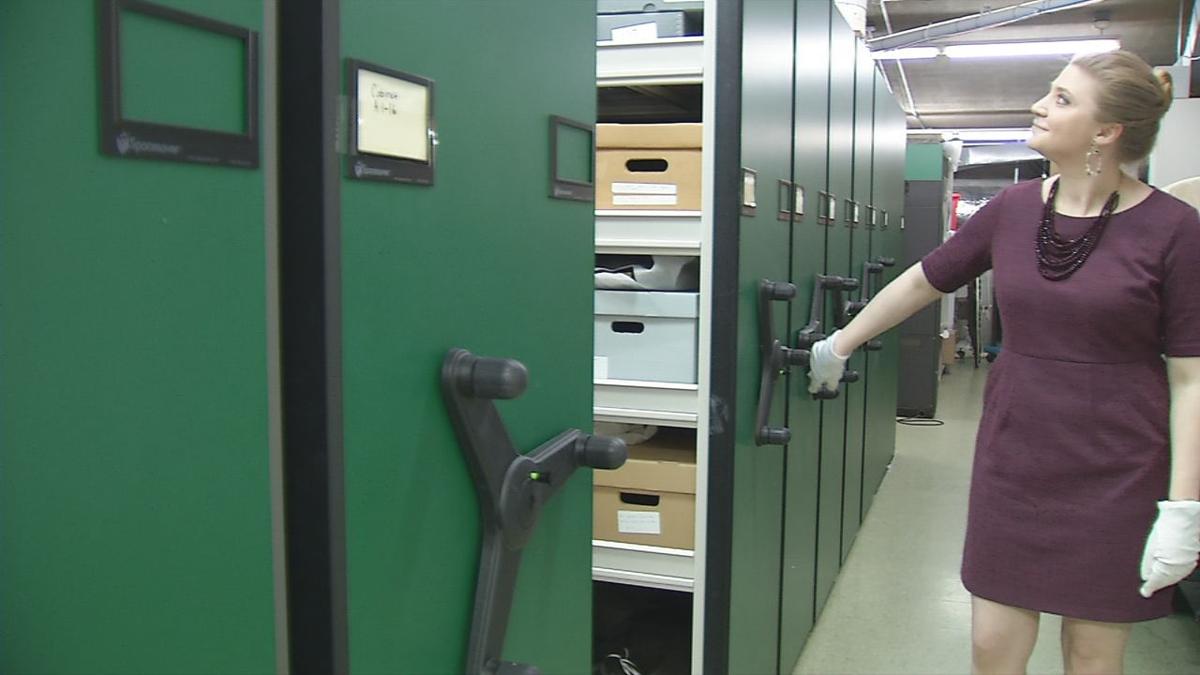 LOUISVILLE, Ky. (WDRB) -- The Kentucky Derby Museum is opening its vault for a special tour. The museum is telling new stories this month to celebrate a 100-year-old racing tradition.

In the basement of the Kentucky Derby Museum are rows of artifacts. "Our storage area is very large, very large, larger than folks might think," said Jessica Whitehead, Museum Collections Manager.

Around 10,000 items are in storage. "I think of those stories that just come to the surface because these objects speak so strongly to the history that's connected to them," Whitehead said.

Thirteen objects are leaving the vault and making an appearance to the public. "We have so many wonderful objects that we aren't able to display all the time, and it's hard to choose. It's very difficult to choose," Whitehead said.

The team chose these objects in honor of its new Vault Tour, which celebrates the 100th anniversary of the first Triple Crown winner in 1919. "Sir Barton won before Triple Crown was even a thing," she said.

The cup that was presented to Sir Barton will be on display along with other items that focus on the history of the Triple Crown. That, of course, includes the Kentucky Derby, Preakness Stakes and Belmont Stakes.

Some of the other artifacts are attached to Citation, one of the most famous Triple Crown winners.

"We're calling it a VIP vault tour experience, because we're adding so many different wonderful things into the cost of this ticket," she said.

It's a unique opportunity to see more up close and take another glimpse into history. "They really are priceless. They have this history attached to them that makes the price something that is nearly impossible to ballpark," Whitehead said.