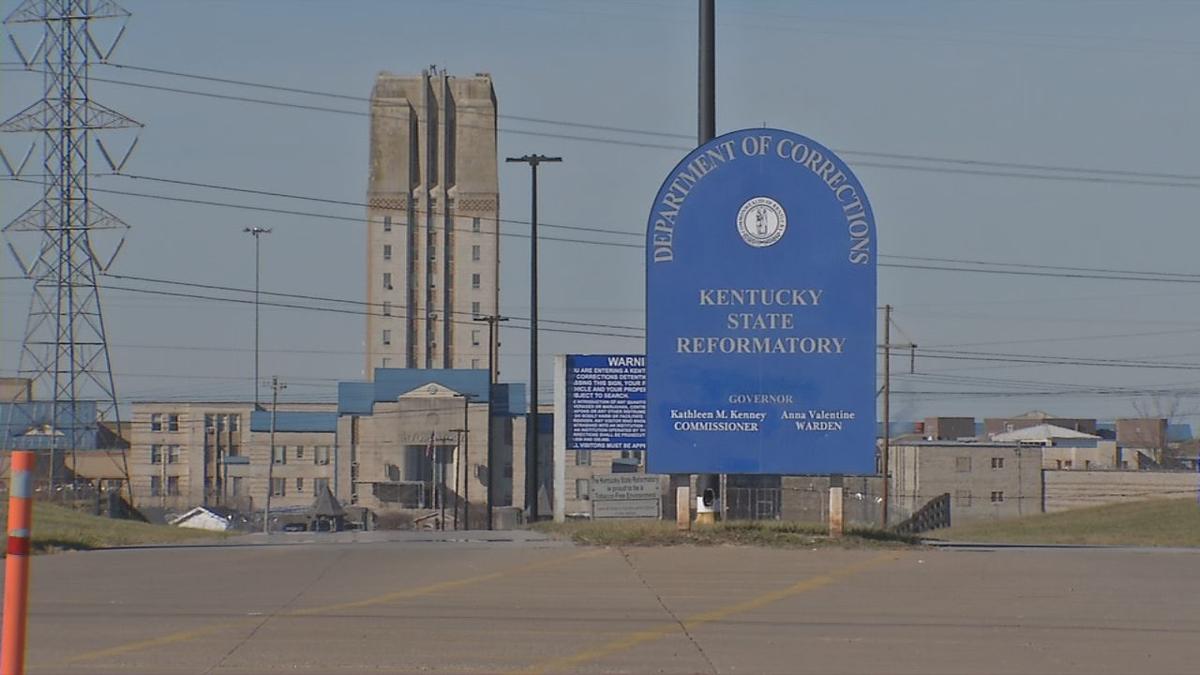 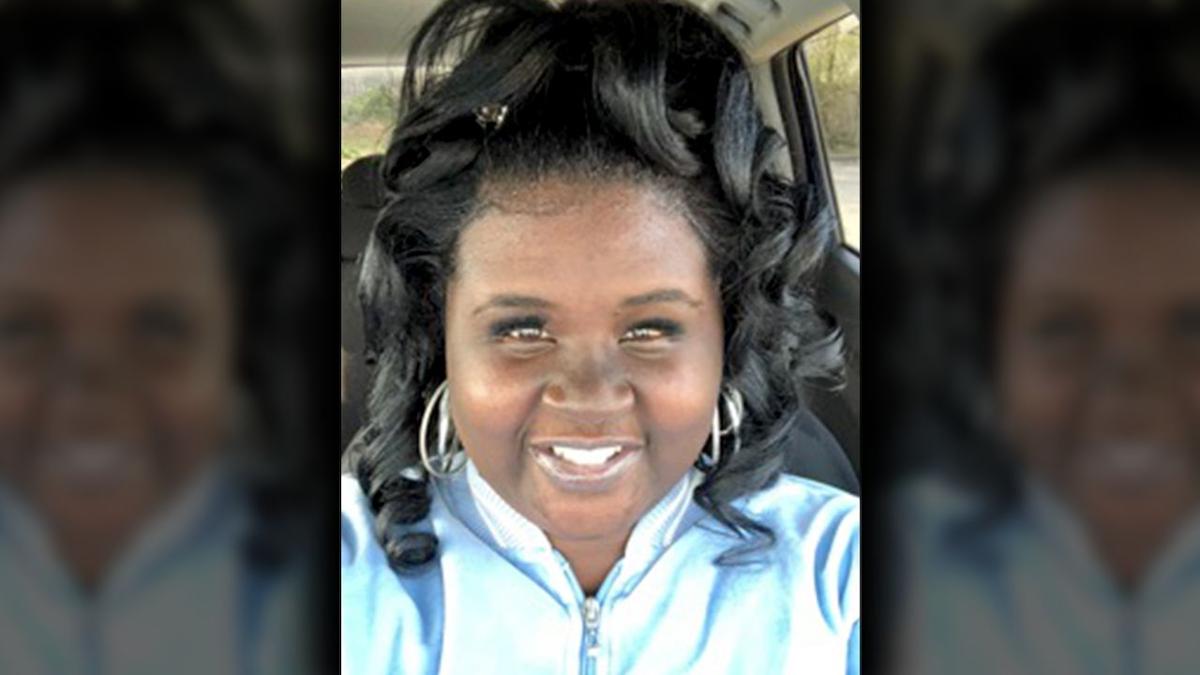 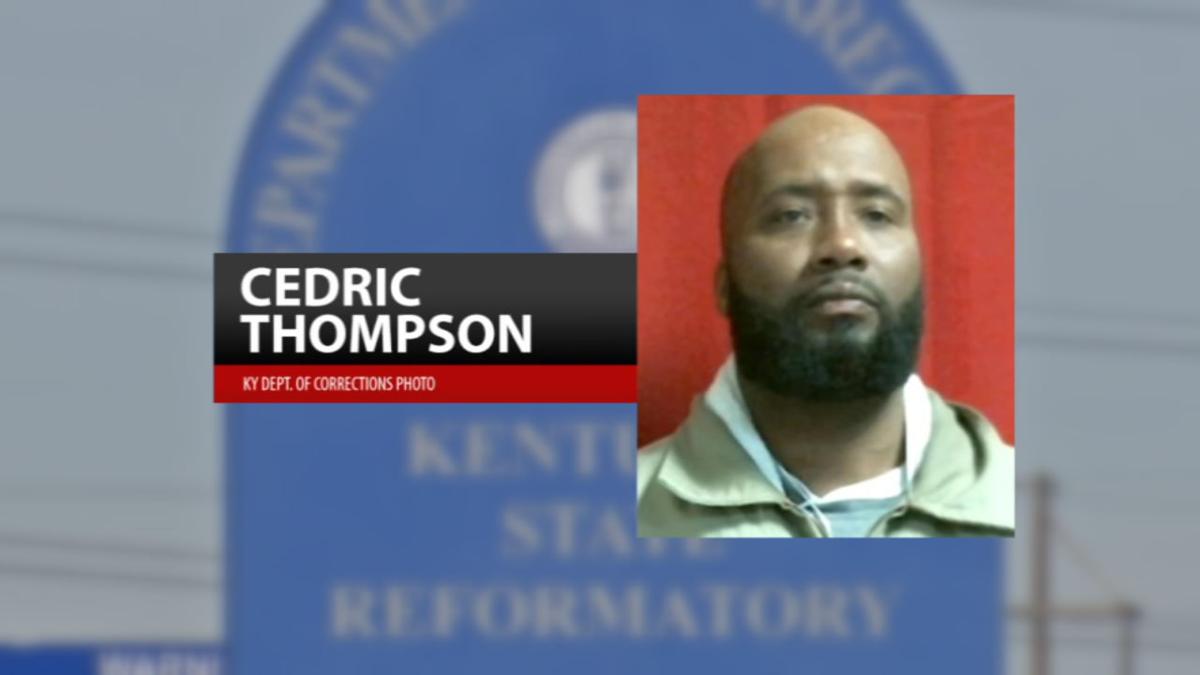 LOUISVILLE, Ky. (WDRB) -- A woman who worked at the Kentucky State Reformatory has been charged with official misconduct after authorities say she had explicit sexual phone conversations with an inmate charged with rape.

According to an arrest warrant, 39-year-old Kenya Wade was working as a social services clinician at the Kentucky State Reformatory in December 2019.

During that time, investigators say she had phone conversations of a sexual nature with 42-year-old Cedric Thompson, an inmate serving a 70-year prison sentence on charges of rape, burglary, kidnapping, robbery and assault.

When confronted, Wade allegedly admitted to "having feelings" for Thompson, but denied having any physical contact. She was fired from her job on Dec. 11 and escorted from the property.

After being fired, Wade again spoke with Thompson by phone. According to investigators, she told him she had "friends in high places" and questioned why they were being investigated.

Investigators also spoke with Thompson, who refused to answer many questions, but said he didn't want to "disrespect any staff by lying." He also said here was no physical contact between himself and Wade, according to the warrant.

According to the warrant, investigators concluded that Wade violated Thompson's right "to be incarcerated free from sexual harassment by staff."

Wade was arrested and charged with a misdemeanor count of official misconduct. Her attorney, Nick Mudd, said Wade is maintaining her innocence.

"She's very upset right now and we intend to fight this in court," he said.

Monday, Wade and her attorney were in court where she entered a not guilty plea.

"I was given discovery today on the case which essentially is what they believe is the evidence," said Mudd. "We'll review that and then we'll discuss with the county attorney where to go from here."

Matt Hudson, assistant commonwealth attorney, said Monday that, "The Oldham County Attorney's Office will continue to work with the Internal Affairs offices at our three state correctional facilities to prosecute staff members who threaten the integrity of the correctional process by engaging in inappropriate relationships with inmates."

"Those are just allegations at this point and that's all they are is allegations," said Mudd.