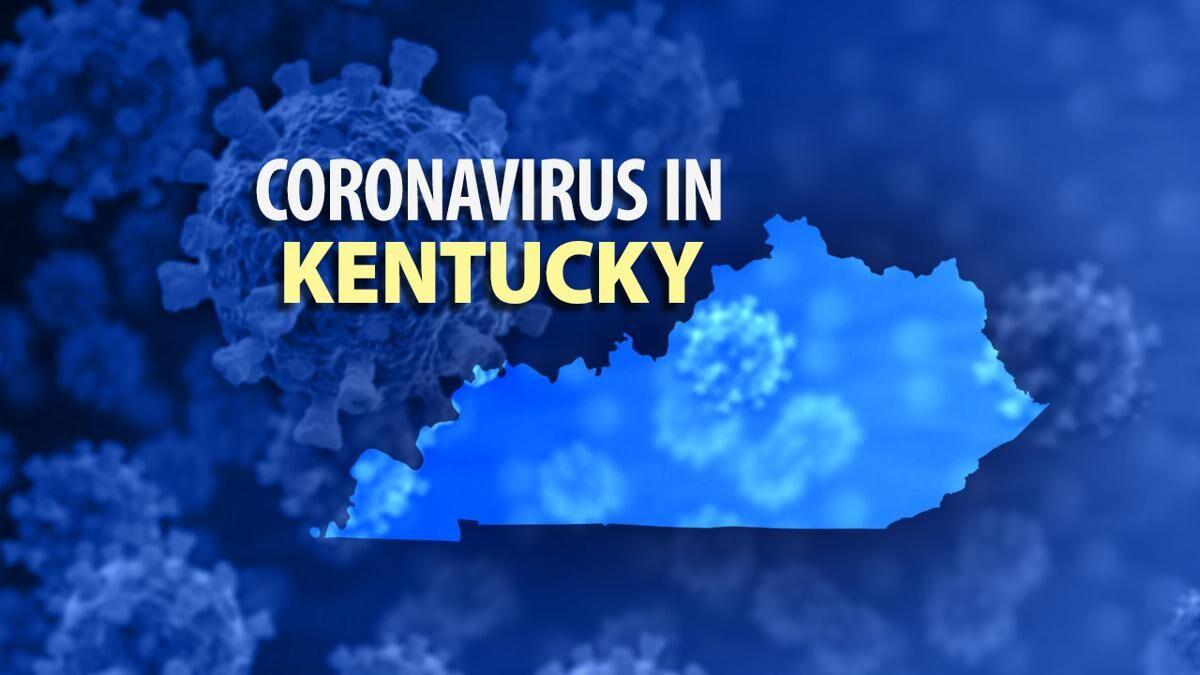 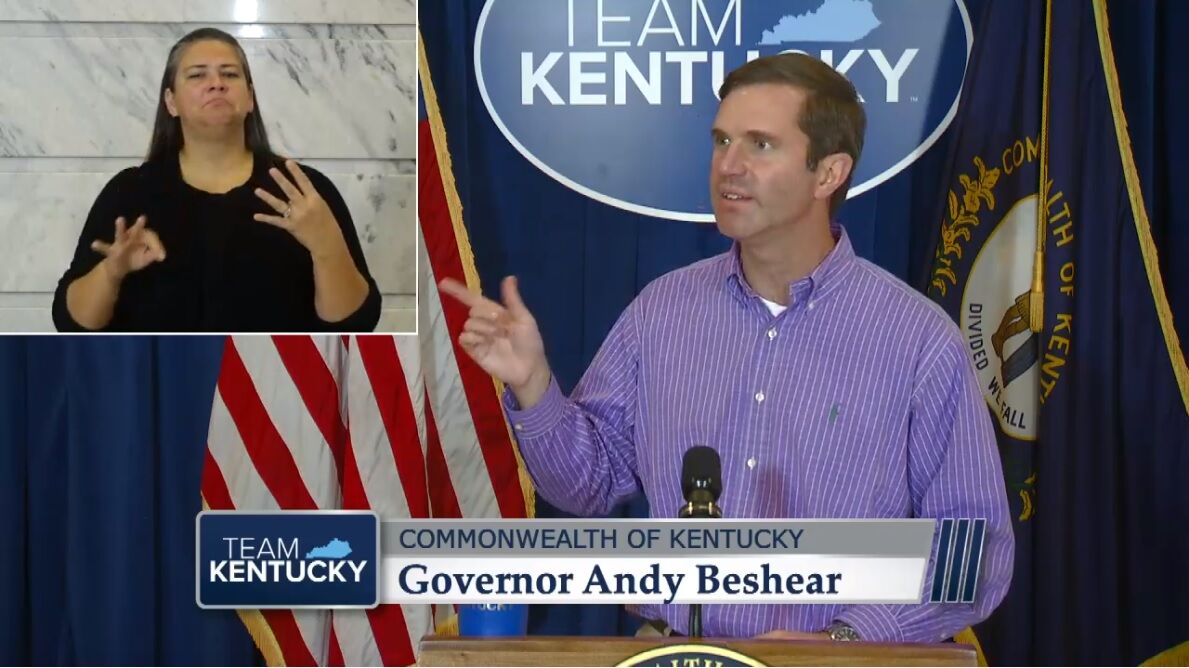 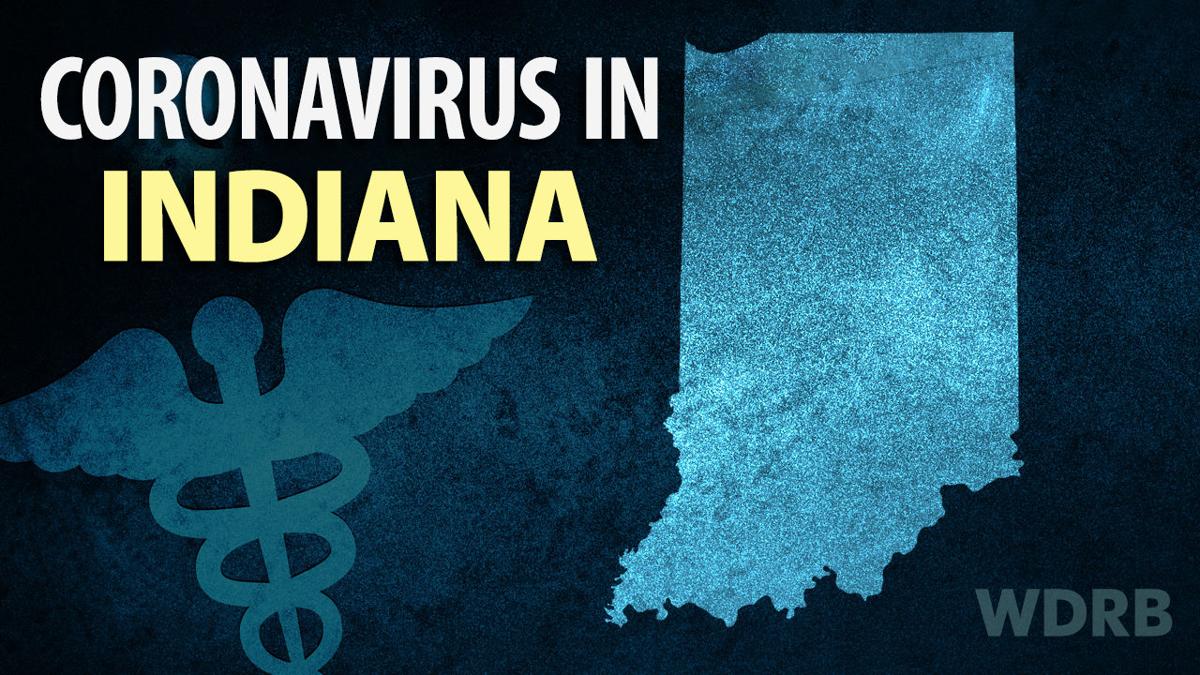 LOUISVILLE, Ky. (WDRB) -- New COVID-19 infections in Kentucky appear to be escalating — though the virus’ lethality is continuing to decline.

Through the week’s first four days, the state has recorded more than 2,900 cases, or 19% more than during the same period last week, which produced a record high number of new infections.

The high case number “is a problem,” Beshear said. “And it means we have to be more vigilant.”

He again asked Kentuckians to adhere to health guidance, including proper hygiene, remaining at least 6 feet apart and wearing masks.

In some positive news, the governor also said that the state’s positivity rate, or the share of tests that come back negative, continues to fall and on Wednesday hovered just above 4%, the lowest in nine days.

As the pandemic has progressed, the virus appears to be killing fewer Kentuckians who test positive.

Kentucky’s mortality rate, which is the share of Kentuckians who die after testing positive for the virus, stood at 1.7% Wednesday, down from 1.96% in late August, according to data provided by the state.

The state of Indiana reported 965 new cases of COVID-19 on Tuesday, bringing the state's total confirmed infections to 120,019.

The Indiana State Department of Health said 20 more people have died from the novel coronavirus, bringing the total number of deaths in Indiana to 3,405. To date, 1,379,850 tests have been reported to ISDH, up from 1,371,355 on Tuesday.

In southern Indiana, Clark County has 2,293 confirmed cases, and Floyd County has 1,420.

With Halloween quickly approaching, state health commissioner Dr. Kristina Box said anyone who has COVID-19 or been exposed to it shouldn't participate in any trick-or-treating, haunted houses, etc.

"I'm not trying to be the Grinch — or maybe more appropriately the witch who ruined Halloween — but I don't want COVD-19 to take that role either," Box said. "So know your risk and plan accordingly."

She also said a costume mask is not a substitute for a cloth mask. Masks are only useful if there's two or more layers that cover the mouth and nose.

Also, if you're going to a haunted house or scary event — where screaming could happen — Box said you should stay more than 6 feet away from others. Candy should be pre-packaged, but even then, there's still a risk.