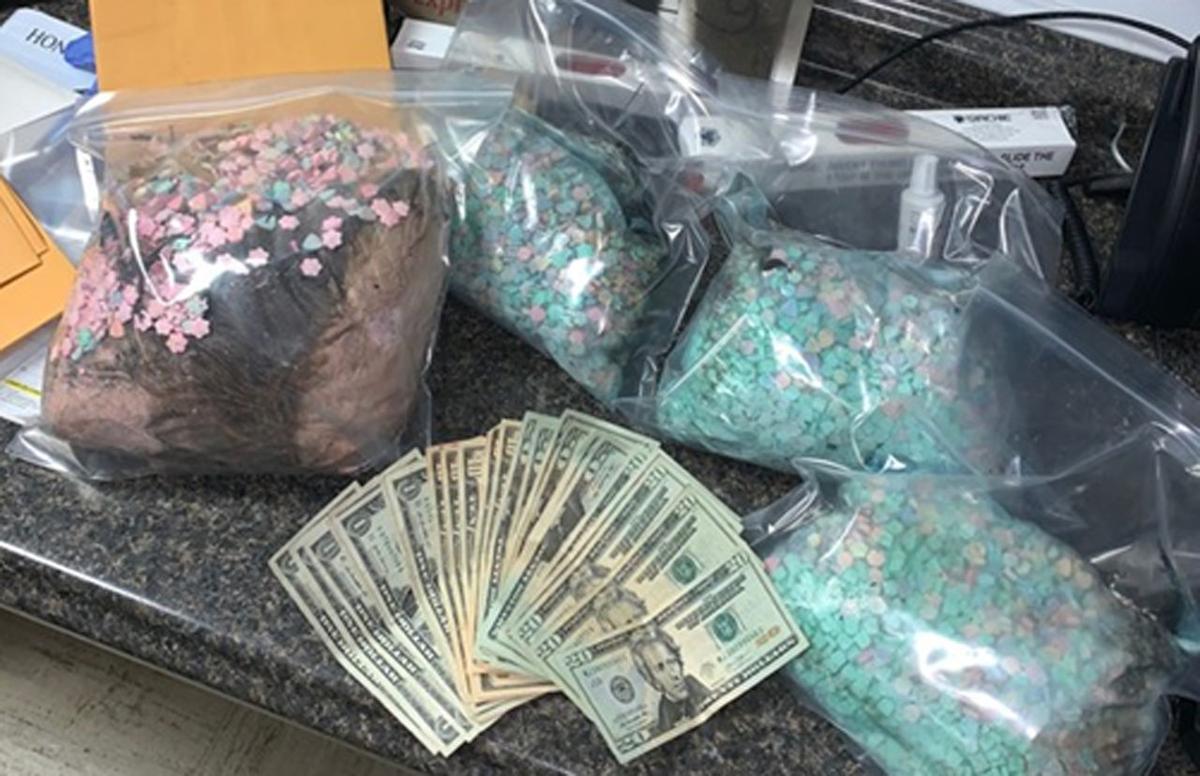 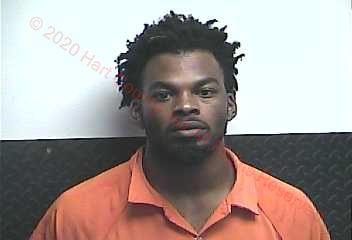 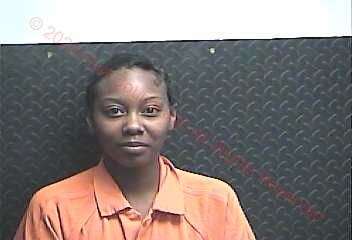 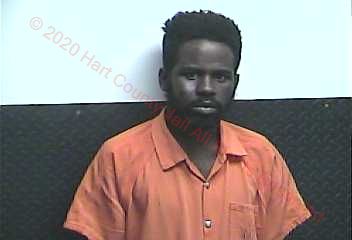 LOUISVILLE, Ky. (WDRB) -- Kentucky State Police said an attempted traffic stop for speeding led to a police chase and the discovery of $1.2 million in drugs.

It happened on Thursday on Interstate 65 near Bowling Green.

Police said a KSP trooper saw a Ford Mustang traveling at a speed of more than 125 mph near mile marker 55. The trooper tried to stop the Mustang, turning on lights and sirens, but police said ay the driver, 26-year-old Robert Ford of Atlanta, refused to pull over. The trooper chased the vehicle for two miles before Ford lost control of his vehicle and ran off the road at the interchange of I-65 and KY 218 near Horse Cave.

At that point, police said Ford and a passenger, 27-year-old Cortez Woodruff, of Fairburn, Georgia, tried to run away. Both were captured.

A second passenger, 27-year-old Kristin Summerour, of Fairburn, Georgia, was arrested at the scene.

Inside the vehicle, police allegedly found 18 pounds of MDMA, commonly referred to as Ecstasy or Molly. Police said the drugs are worth an estimated $1.2 million in street value.

All three suspects were arrested and charged with first-degree trafficking in a controlled substance. Woodruff and Ford are both charged with fleeing or evading police on foot.

Additionally, Ford is charged with speeding 26 mph or more over the limit, operating a motor vehicle while under the influence of alcohol or drugs, reckless driving, wanton endangerment of a police officer and fleeing or evading police in a motor vehicle.

Woodruff is also charged with menacing and resisting arrest.

All three of the suspects are currently being held in the Hart County Detention Center.