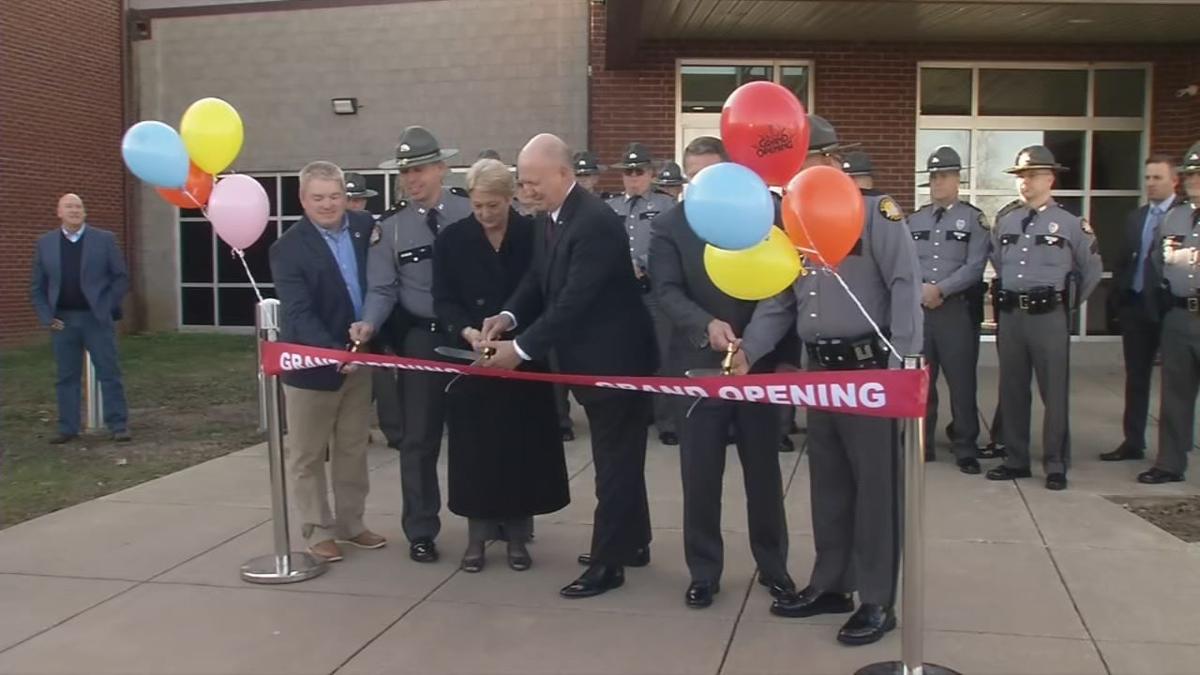 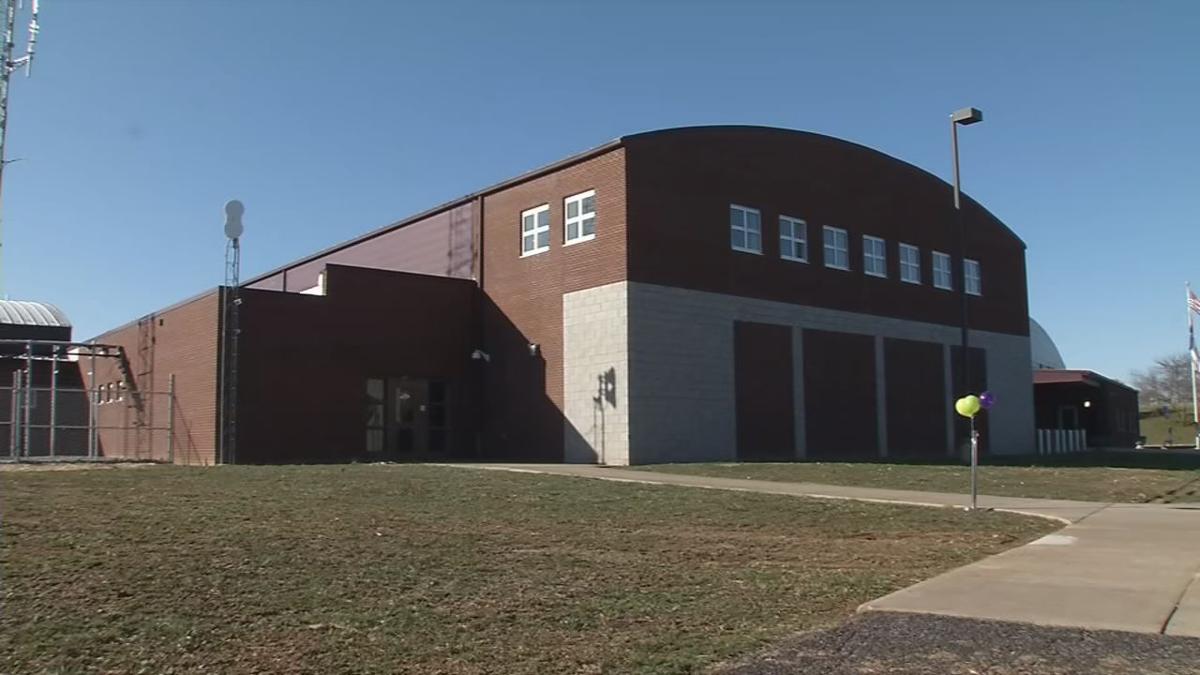 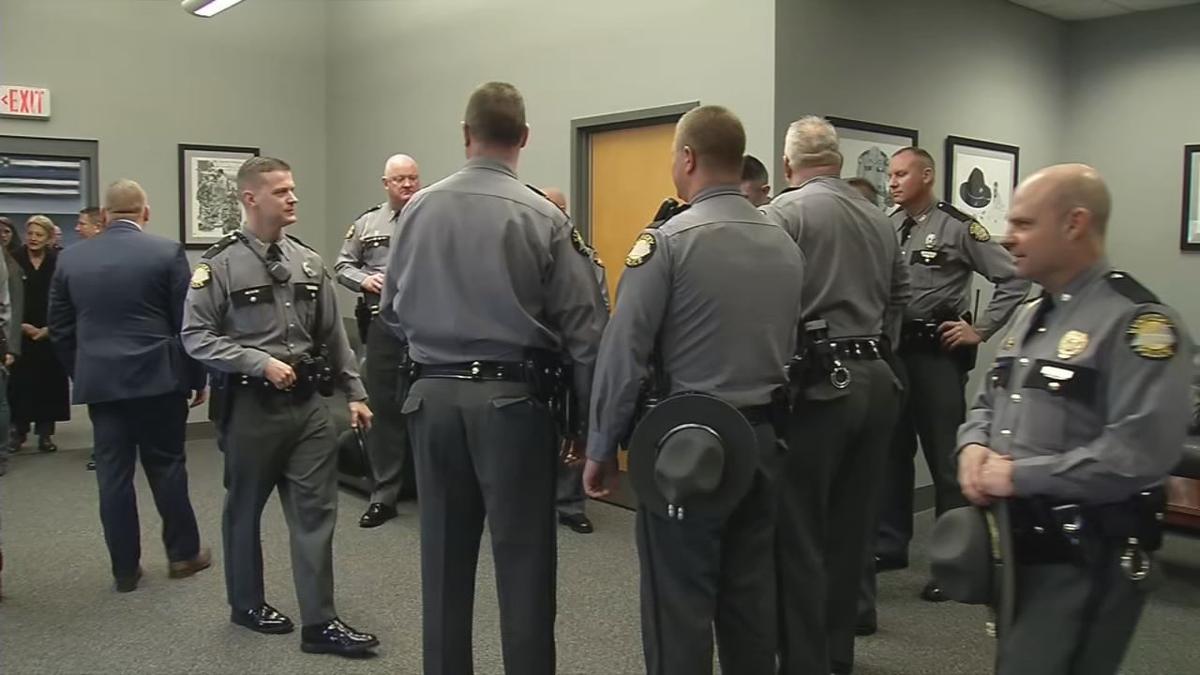 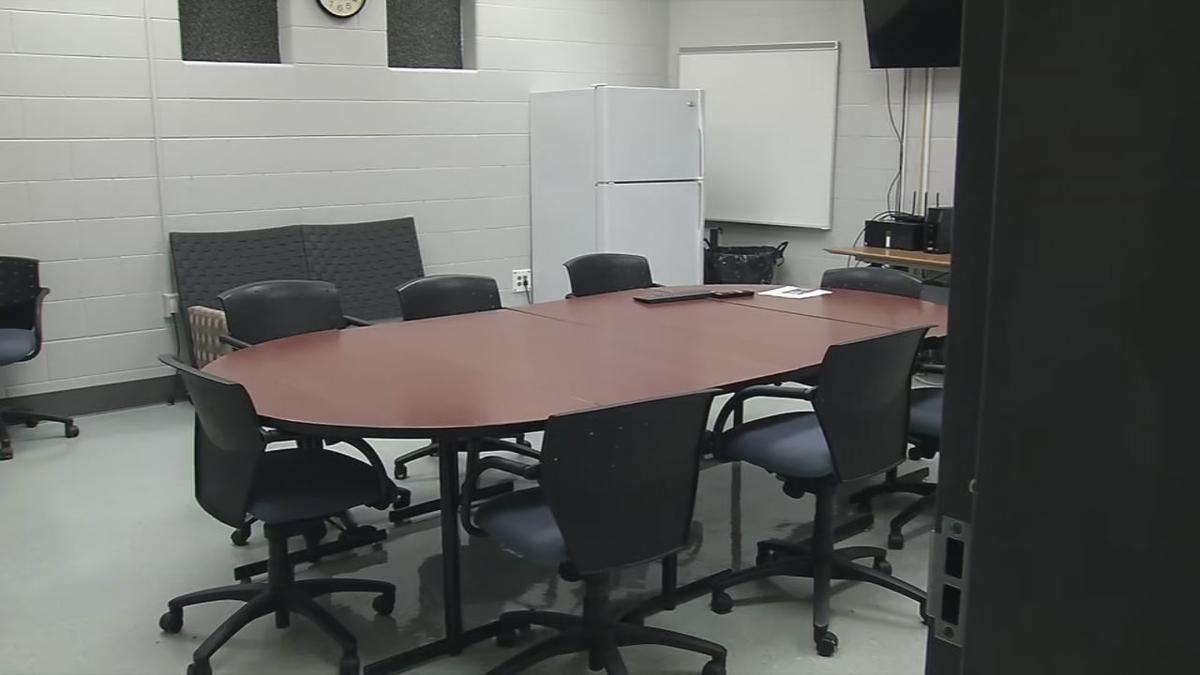 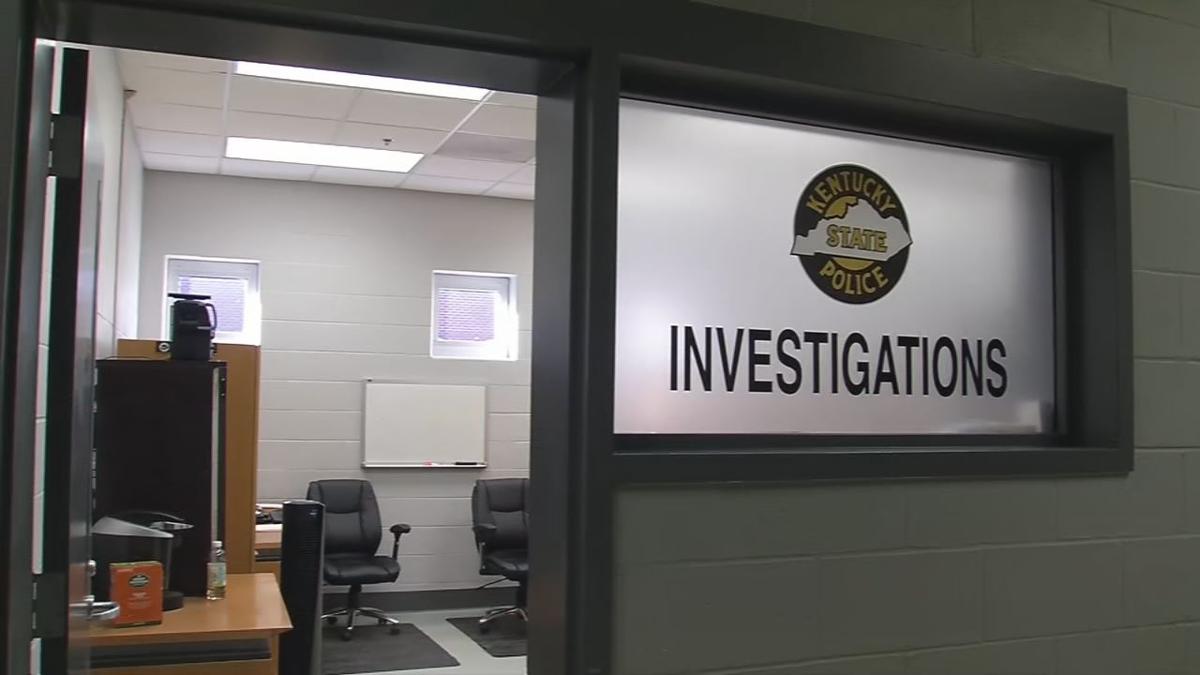 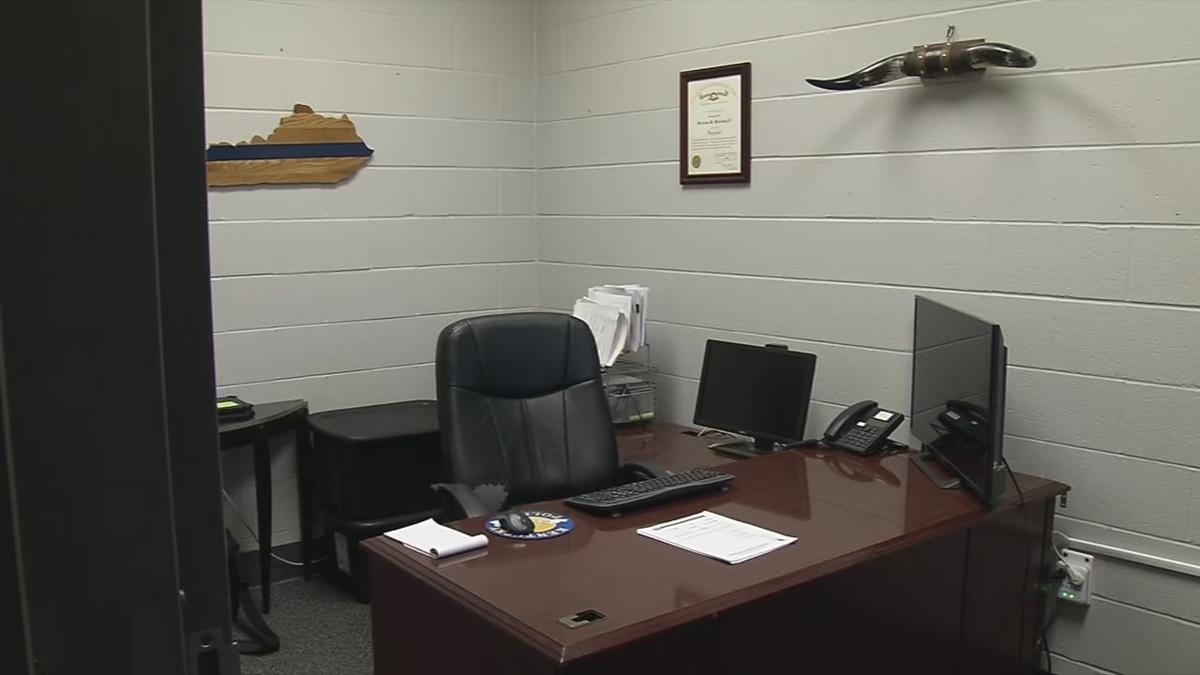 The nearly 62,000 square-foot facility was once the old Hardin County Juvenile Detention Center.

KSP says it outgrew the old Post 4, but there is plenty of room to grow in the new campus.

Troopers and community leaders cut the ribbon on the new home Tuesday morning.

Troopers have spent two years making it their own. It is seven times larger than its old facility down the road and can now call itself the largest Kentucky State Police post in the state.

The campus has a new state-of-the-art telecommunications center and tower that will continuously impact the community Post 4 serves.

It's equipped with plenty of room for interrogations, dispatch work, training, evidence keeping and much more.

KSP says it's not only a win for the agency and the Elizabethtown community, but also for the budget, as no extra tax dollars were spent.

"It's a big win for the taxpayers," said Col. Chad White of the Kentucky State Police. "Typically we do a ribbon cutting like the one in Campbellsburg that means millions of dollars were just spent acquiring land and building a structure for a new post. In this case, all of the upgrades here have been done with KSP's regular budget. There were no appropriation of funds for this move."

KSP says the move was no small feat as dozens of troopers and other staff members were all-hands-on-deck for planning, painting and packing up 5,000 pieces of evidence to transfer into the new building.

The captain of Post 4 says he's excited for this campus to lead the way for other posts as it continues to install new technology and equipment.