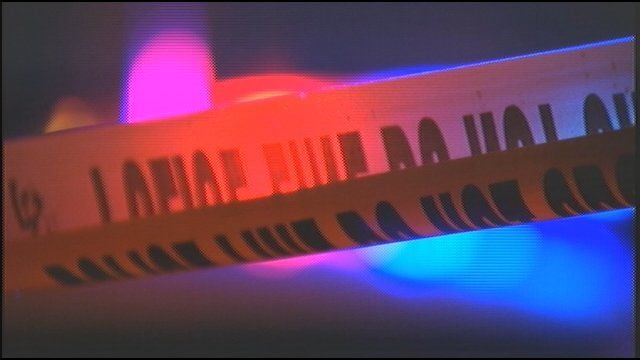 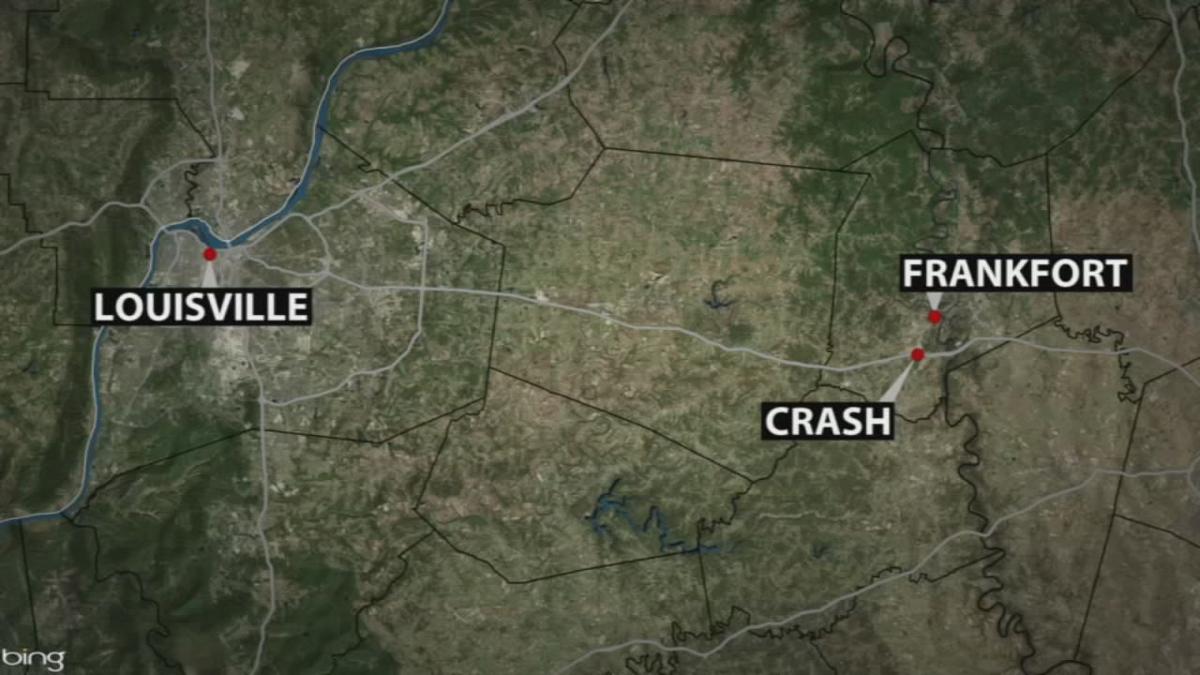 According to a news release, KSP responded to mile marker 53 around 8:37 a.m. Saturday in Franklin County on reports of an accident that happened during congested traffic near a bridge construction work zone.

Police said the accident occurred when a Ford F-250 being driven by 22-year-old Marvin Brown of Louisville collided with a Lexus carrying Daniel Raymond, 38, and Jamie Raymond, 37, of Shelbyville, Kentucky. The Lexus then collided with a 2010 Ford Edge driven by Theodore Ubelhol, 57, of Evansville, Indiana.

Ubelhol's car collided with a GMC Yukon driven by Kenneth Worth, 69, of Pennsylvania.

The investigation into the accident is ongoing, and KSP is seeking information from anyone who may have been involved with the accident or witnessed the events leading up to the accident. If you have any information, you are asked to call KSP at 502-227-2221.