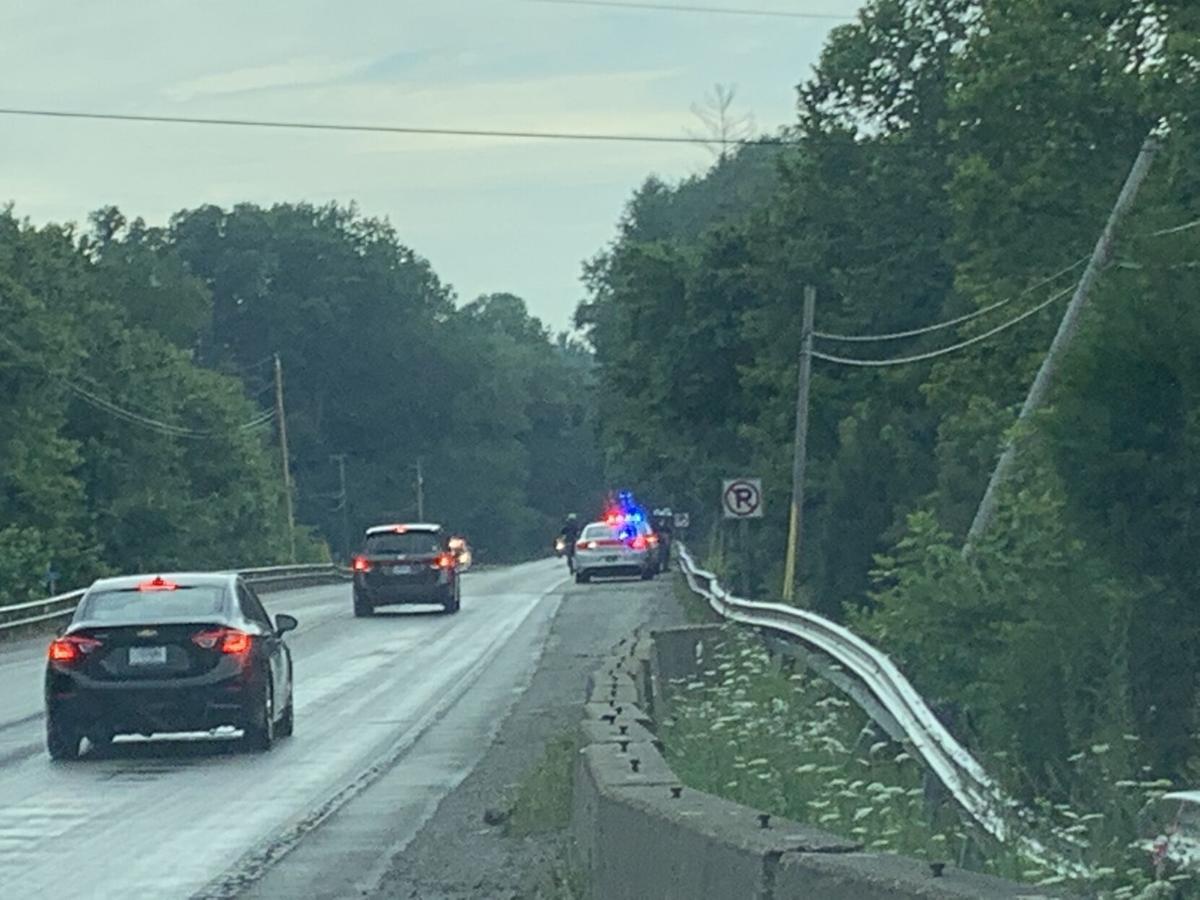 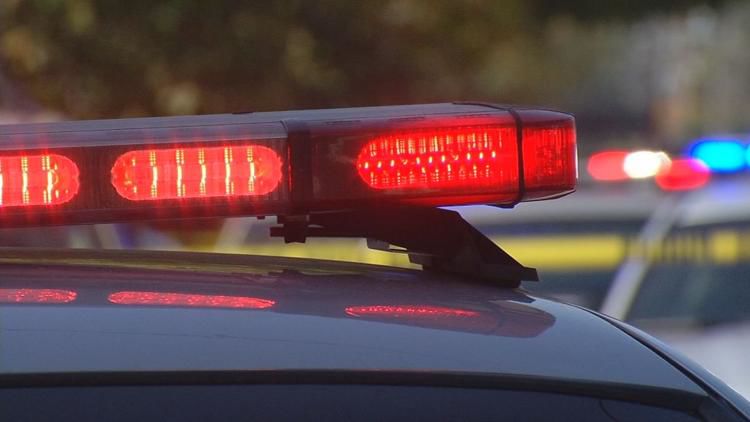 LOUISVILLE, Ky. (WDRB) -- The last suspect was arrested Friday evening in connection with a home invasion and two carjackings in Louisville.

According to an Louisville Metro Police spokesman, officers got involved around 4:20 a.m. Friday when responding to two reported carjackings, one in the area of Oldshire Road and one near Carmelwood Drive.

Police said responding officers spotted the two stolen cars taken in the robberies driving in the area of Cooper Chapel and Preston Highway. Neither vehicle stopped when officers tried to pull them over, leading to a chase. Police said one of the suspects crashed into another vehicle at Preston Highway and Outer Loop. There's no word on injuries.

Two people in that stolen vehicle were arrested.

The other vehicle continued north on Preston Highway, leading officers into Charlestown, Indiana, before two suspects were caught and arrested by Indiana State Police.

Officers from several Indiana police agencies spent Friday afternoon looking for that final suspect, who was taken into custody just before 6 p.m. near State Road 62 and the Charlestown State Park.