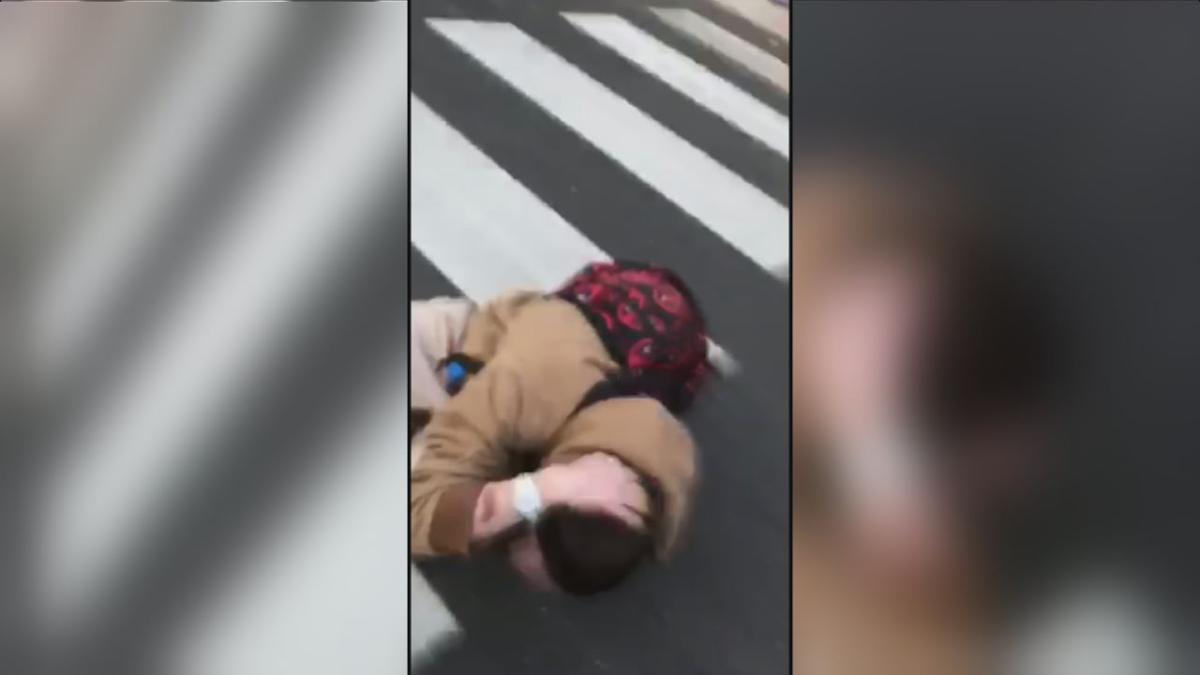 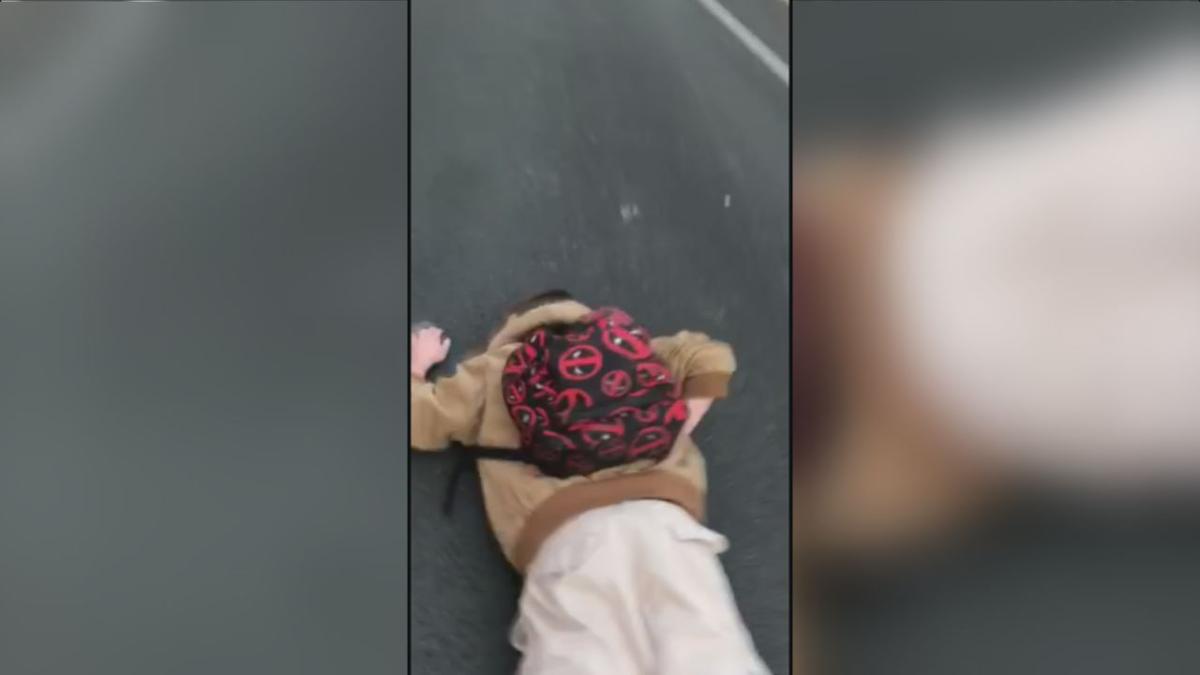 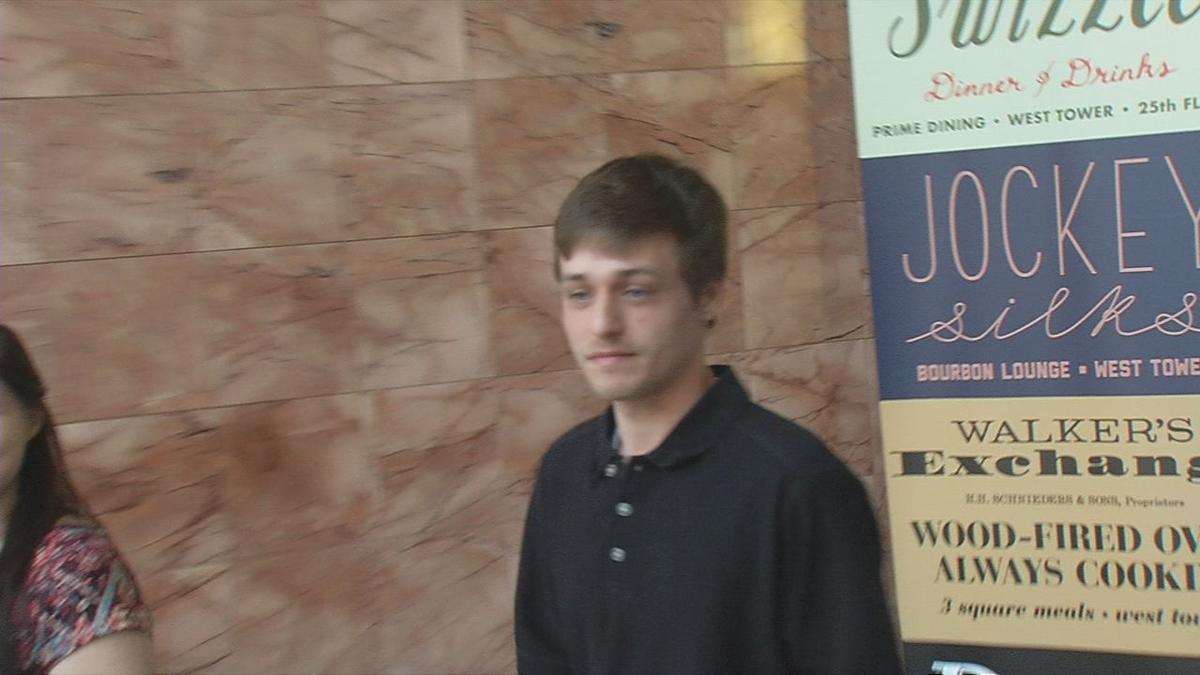 LOUISVILLE, Ky. (WDRB) -- A protester has filed a lawsuit after he claims police fired weapons at him during a peaceful protest in downtown Louisville.

Albert says an officer purposely aimed a non-lethal weapon at his head while he was walking away from the police line, and that the officers laughed as he fell to the ground, unconscious.

The lawsuit asks for a jury trial and seeks money for damages.

WDRB reached out to LMPD and KSP for comment, but we have not yet heard back.