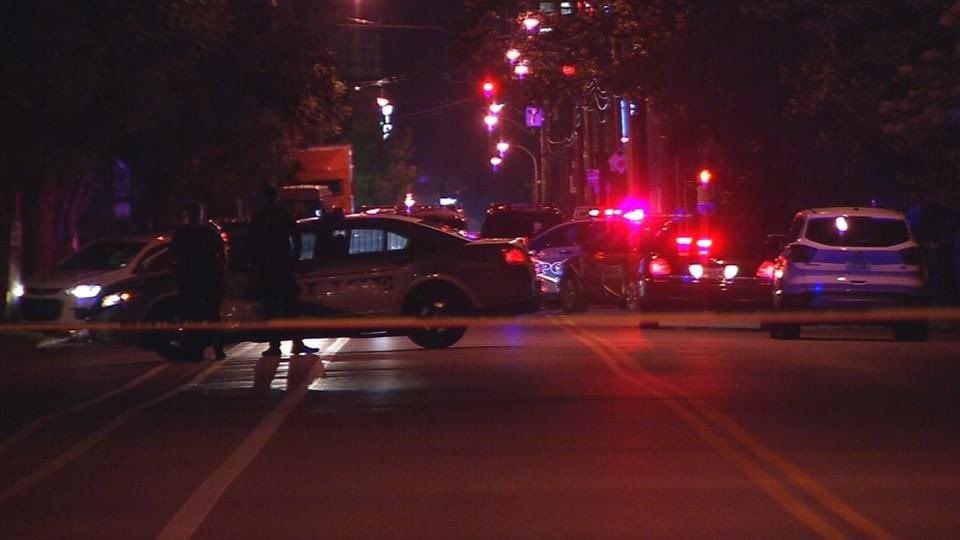 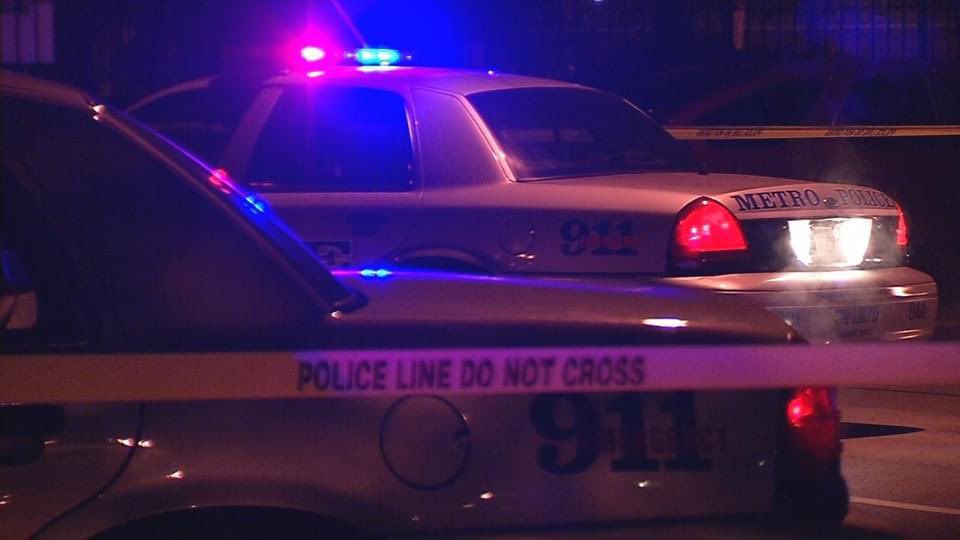 LOUISVILLE, Ky. (WDRB) — A 19-year-old woman is dead and a 15-year-old boy was taken into surgery with serious injuries after a shooting near downtown, Louisville Metro Police say.

The shooting happened around 2:30 a.m. Saturday on Caldwell St. near S. 1st St.

LMPD says when officers found the teens, they were both taken to University Hospital, where the 19-year-old was pronounced dead.

According to LMPD, the 15-year-old is expected to survive.

The LMPD Homicide Unit is investigating.

No names have been released and LMPD says there are no suspects.