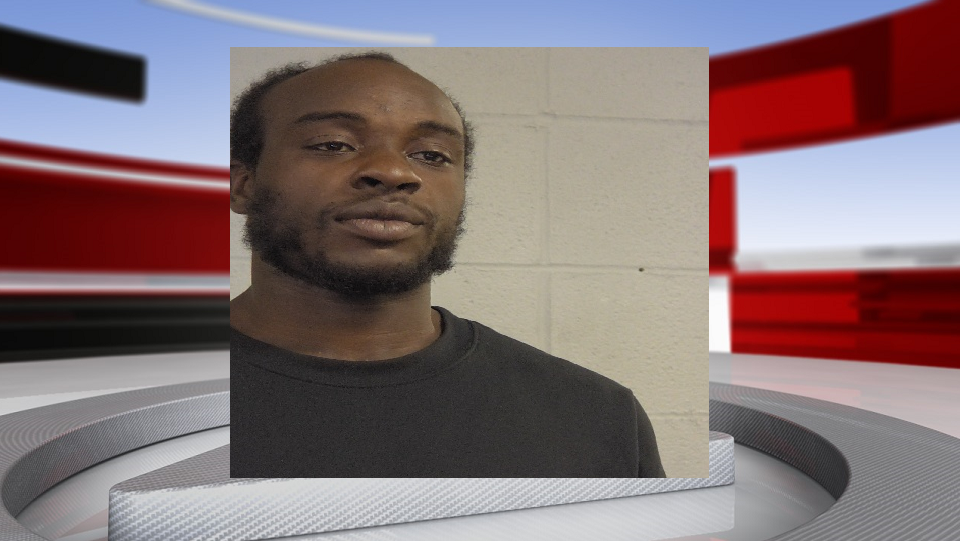 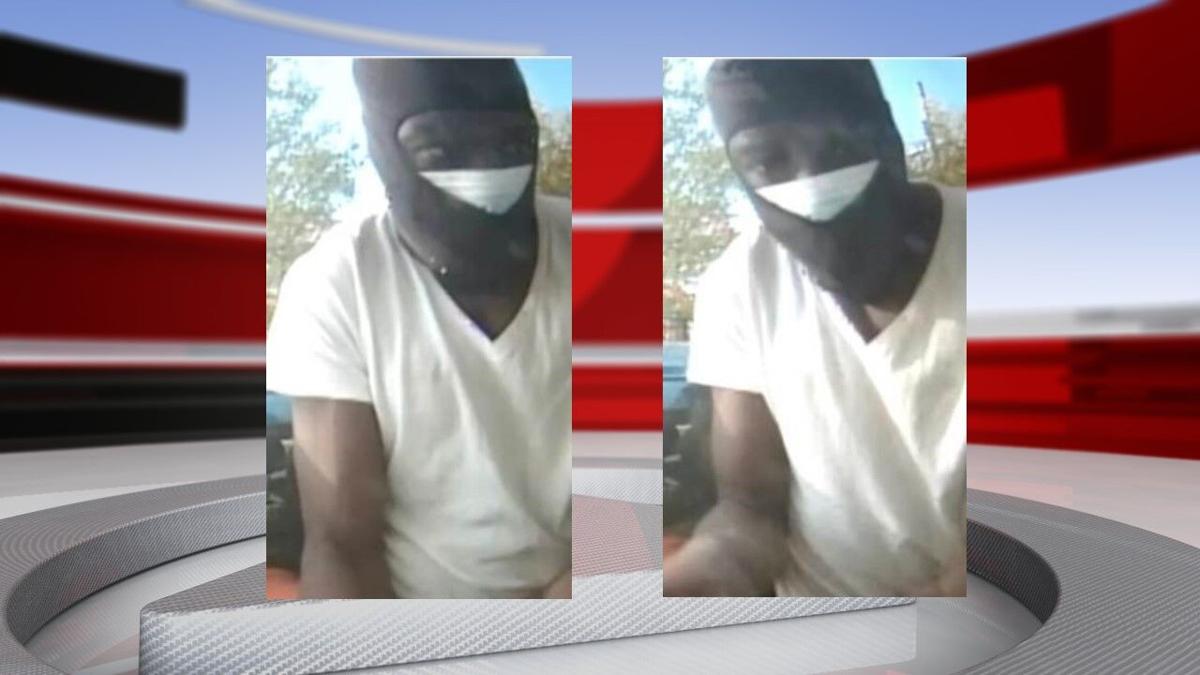 The man pictured above is suspected of robbing people at more than a dozen ATMs across Louisville.

The man pictured above is suspected of robbing people at more than a dozen ATMs across Louisville.

LOUISVILLE, Ky. (WDRB) -- A 23-year-old Louisville man has been arrested and charged with robbing numerous people as they withdrew money from ATMs.

According the arrest report, Armond Langford was arrested Thursday afternoon after he was spotted in a restaurant in the 1800 block of West Muhammad Ali Blvd. Police say he is responsible for a spree of robberies and thefts in Metro Louisville.

Police say Langford would target victims at ATMs, and in most cases used a gun, knife or rock to threaten them. Police say some victims received minor injuries during the crimes. There were also two thefts where the victims were not injured.

Police said Langford was hard to identify because he usually wore a ski mask during the robberies.

He is facing several charges, including robbery and theft by unlawful taking.