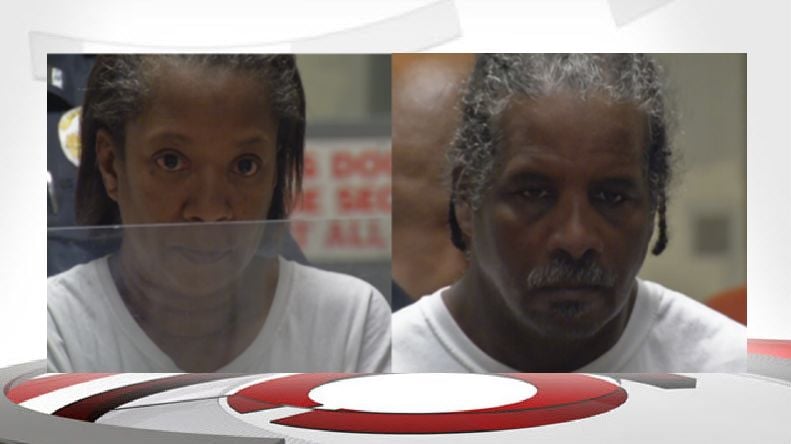 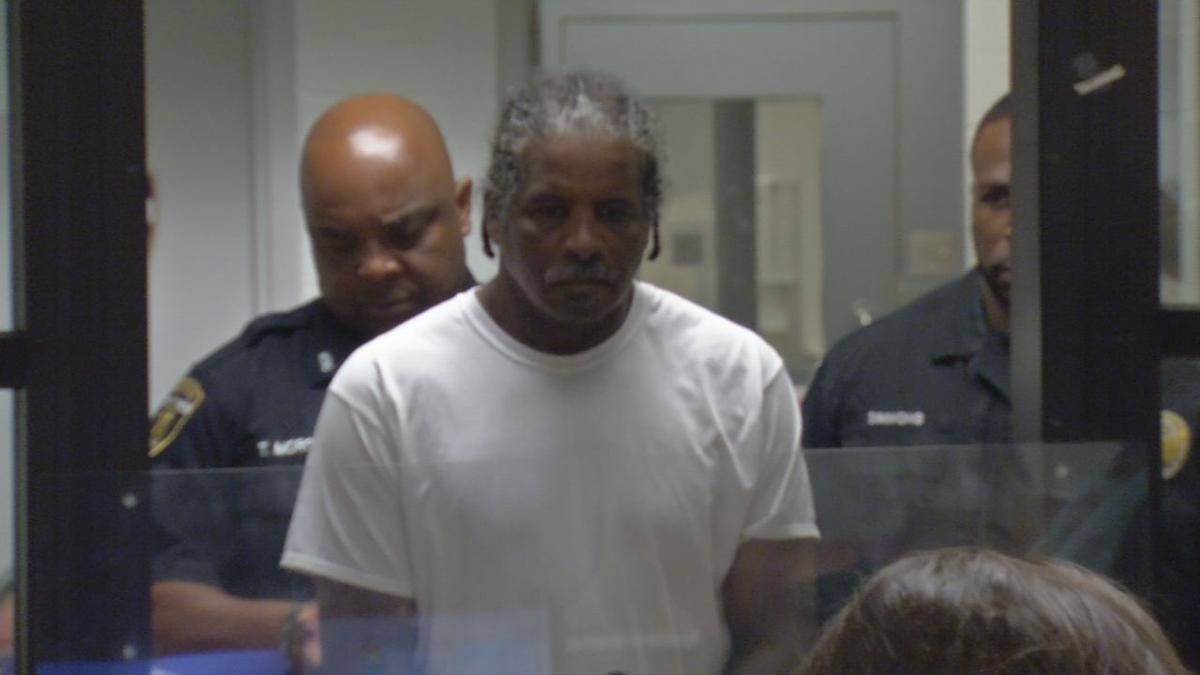 Curtis Bradley appears in court in Louisville on Aug. 2, 2019. 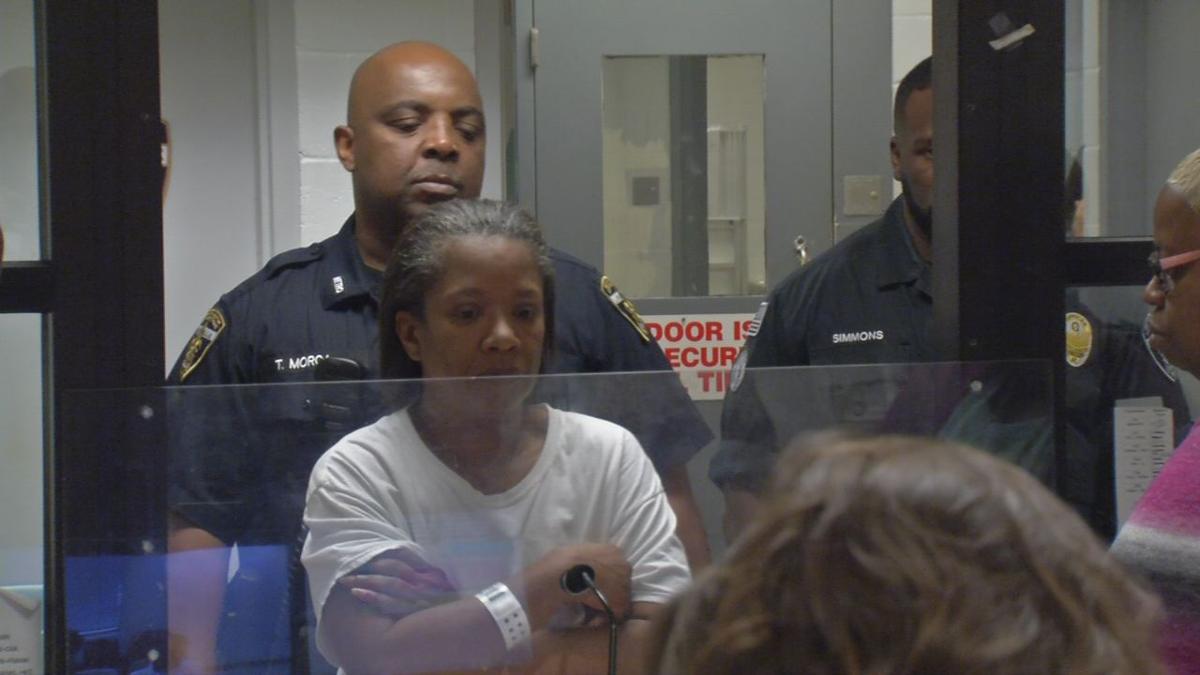 Curtis Bradley appears in court in Louisville on Aug. 2, 2019.

LOUISVILLE, Ky. (WDRB) -- A man and woman charged with human trafficking were in court Friday morning.

Police say the most recent assault happened July 27, when Bass brought the teen to Bradley's house. According to court documents, she was forced to undress while Bradley took pictures of her. He's also accused of recording sex acts with the teen.

The victim was able to get away from the house, and was taken to Norton Children's Hospital for treatment. After an investigation, police got search warrants and found digital evidence that backed up the victim's claims.

They're both facing several charges including human trafficking. Bradley is also charged with promoting a sex performance by a minor under 16, rape, sodomy, and sexual abuse. Prosecutors say more charges are expected based on the "substantial amount of evidence" investigators collected.

Bradley and Bass are due in court again on Aug. 12.