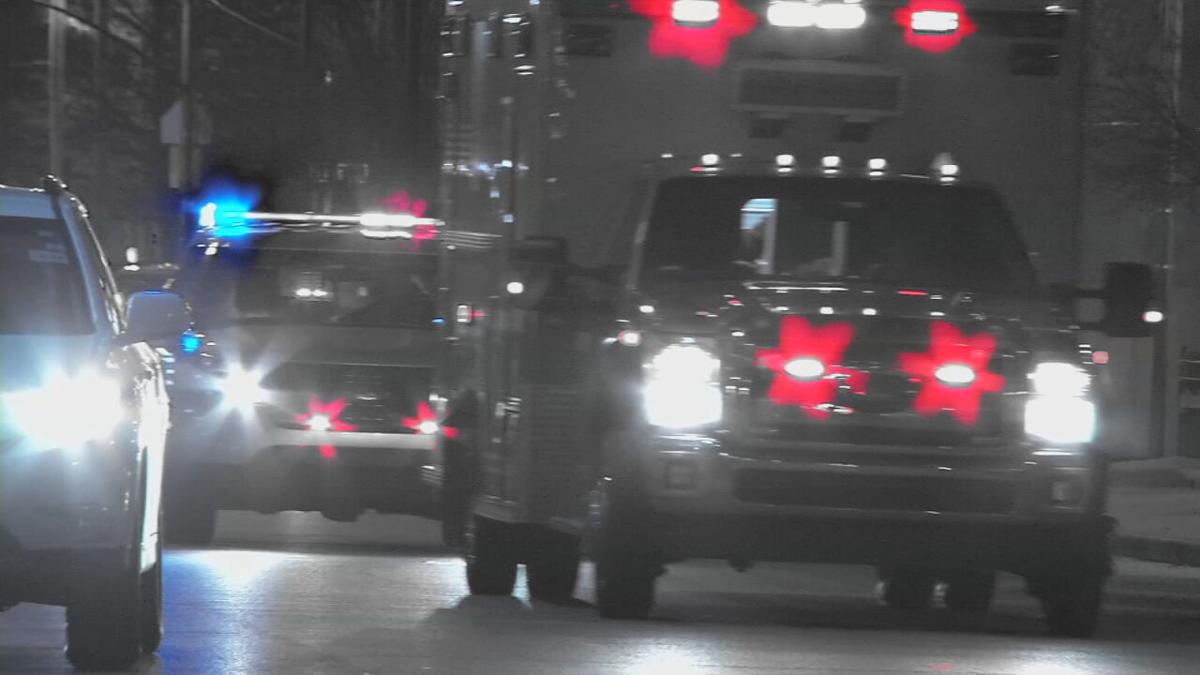 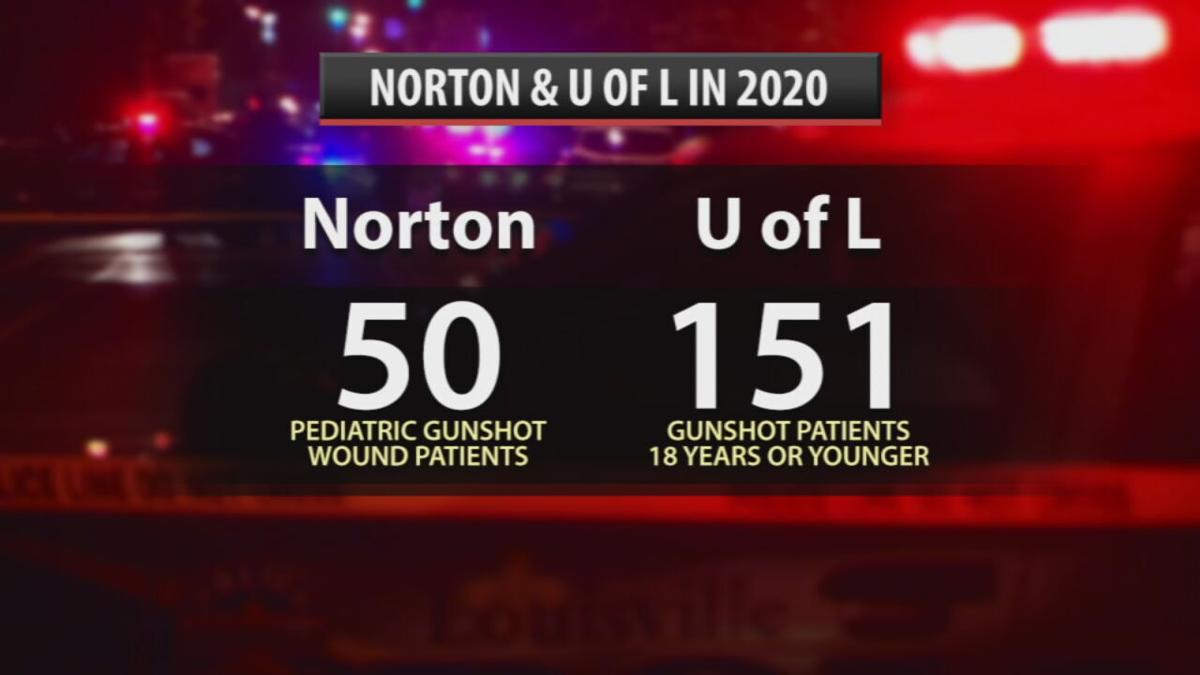 LOUISVILLE, Ky. (WDRB) -- Norton Healthcare saw an alarming number of patients rushed to its children's hospital on Chestnut Street in 2020, and data shows that, so far, 2021 is even worse.

Norton Healthcare has already treated six children for gunshot wounds in a little more than a month, double the amount from this time last year. Of those six, four were toddlers, and the remaining two were 15.

In all of 2020, Norton treated 50 pediatric gunshot wound patients. Of those, seven patients were between the ages of 15 and 18.

Louisville non-violence activist Christopher 2X, with GameChangers.org, said out of the record setting 173 homicides last year, 17 victims were under 18.

In the first week of February, Louisville lost two more people to gun violence, one of the victims was just 9 years old.

"Being a physician — taking care of kids that have been shot — is one of the most helpless things imaginable," Anderson said. "The damage is done, and often times, despite our very best efforts, it's heartbreaking, because sometimes, we can't help."

Anderson said many of the pediatric patients who are brought to local hospitals for treatment are victims of accidental shootings rather than being a target of violence.

"There's a whole spectrum of injury, and it just depends on what happens at the time," she said. "We thankfully see some relatively minor things — where people are going to be physically OK — all the way up to injuries that kill children. And that's just really hard," she said. "The damage is already done once the injury occurs. We just do our best with what's happened."

Even for children not hit by gunfire, trauma and other emotional damage can still occur.

Jerron Jones, a PhD student and a behavioral health expert, said he recently had a conversation with people who work in childcare at a local YMCA who described seeing an increase in alarming behavior.

"These young kids — as young as 3 or 4 — are coming inside the classroom and using LEGOs to create guns and reenacting what they see at home or on TV," Jones said.

Jones said trauma can have effects that last for several years past the initial gun violence incident.

"What I've seen is PTSD, depression, anxiety, and it impacts how individuals operate within the workplace," he said.

Moving forward, both Jones and Anderson said awareness in the home is key for prevention.

"When you have a lack of supervision in general, it creates so much room for tragic things to happen," Jones said.

Jones said the pandemic has increased difficulty in monitoring kids. He said parents are often working longer hours or multiple jobs to continue to pay bills and are unable to constantly monitor children's activities at home to ensure they are completing online school work in virtual learning.

Anderson notes that even when parents are home, ensuring guns are stored properly is vital.

"It's as simple as securing firearms appropriately, making sure they are locked and unloaded," she said.

Norton offers free gun locks to those who would like one. To receive a trigger lock that will prevent a child from accidentally firing a weapon, email ncpw@nortonhealthcare.org or call 502-629-7359.