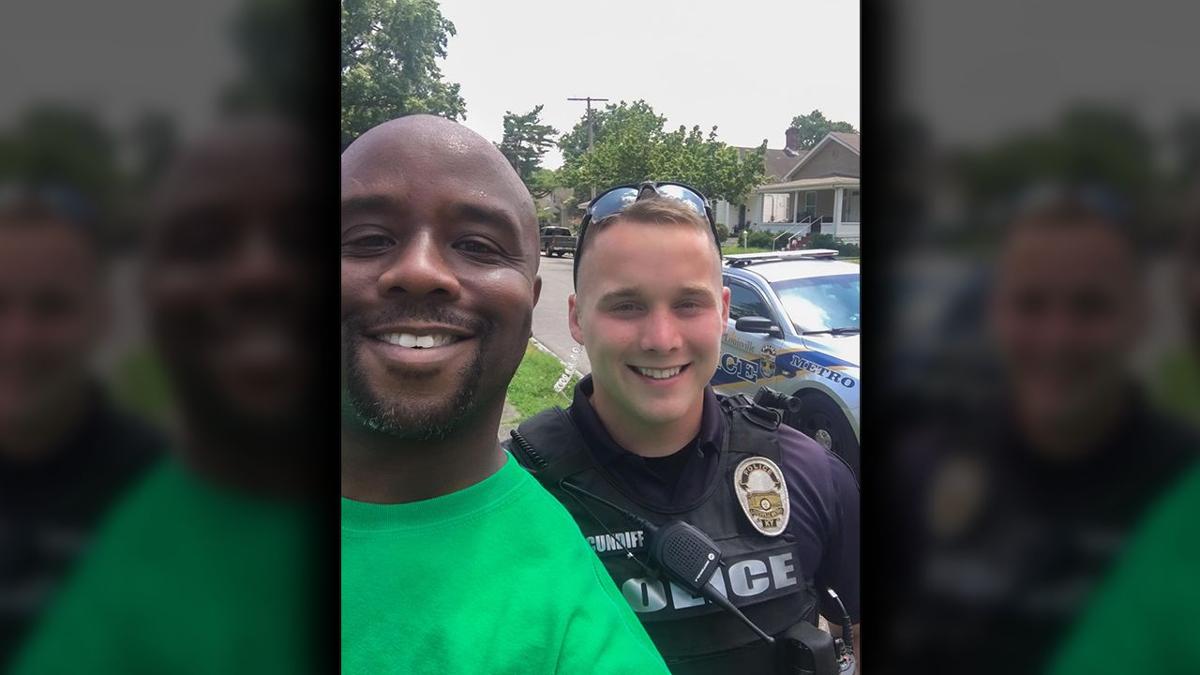 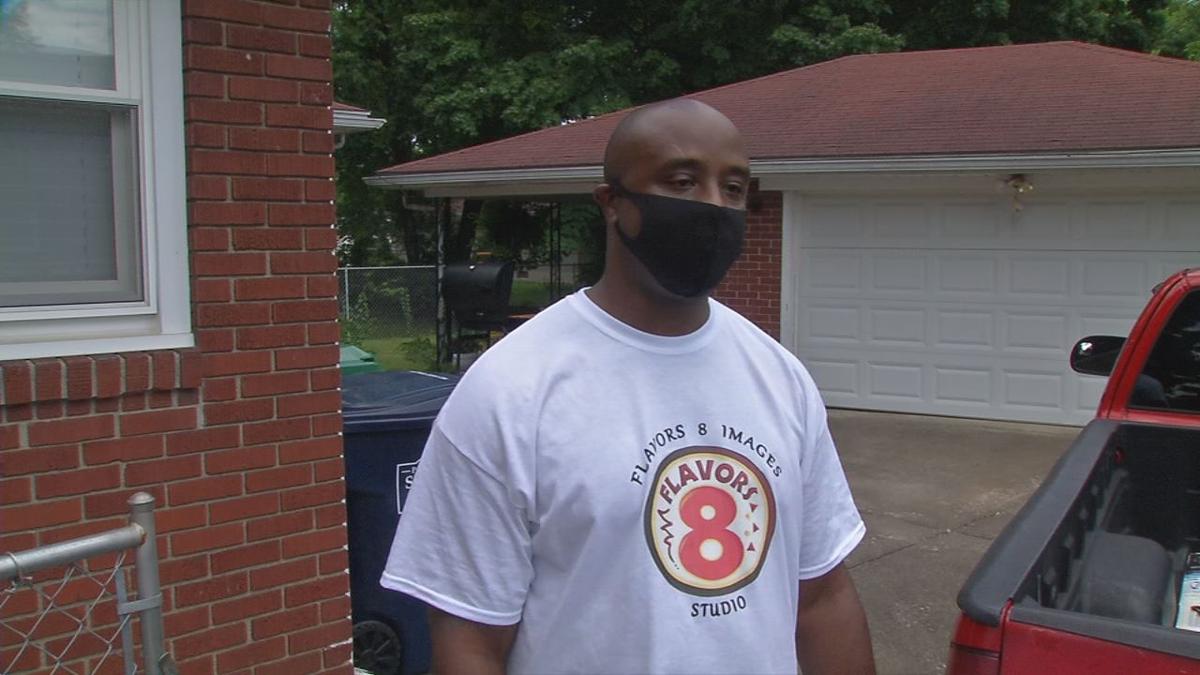 LOUISVILLE, Ky. (WDRB) -- A stolen license plate led Louisville Metro Police into a case of mistaken identity -- but what happened next became a positive story that took off on social media.

"For the officer that I got to work with who was nice to me," Nelson said.

Nelson got an unexpected visit from police on Monday.

"I typically don't daily look at my license plate, so I never noticed it was gone," Nelson said. "It does have distinguishing paint marks on it. Again, when the officer brought it back, that's when I realized it was mine and it had been taken."

He says the simple gesture of the officer returning with his license plate was very kind. He says the officer didn't have to do that, and that saved Nelson having to go to the impound lot to get it.

Nelson took a selfie with the officer and posted it to social media, writing, "Long story short I'm not in jail and officer Cundiff was considerate and nice enough to retrieve my plate and bring it to me. Not every cop is bad. Not every citizen is good. This man has 3 children that he prays everyday to go home to and that's what I see."

"This is a nice guy, and he's a cop," Nelson said. "This is something worth sharing, something positive happening in our city amidst all the chaos and drama going on."

He says the officer took time to listen to him about concerns, and that kind of dialogue is important.

Sergeant Lamont Washington with LMPD released a statement saying,  "We appreciate anyone that shares their experience with a member of LMPD. One of the best ways to improve relationships between police and the community is to share our experiences, good or bad, so we can all learn from them and grow. I appreciate Chef Nelson for his honesty."

"I'm just thankful all around for how this situation panned out," Nelson said. "I'm thankful."