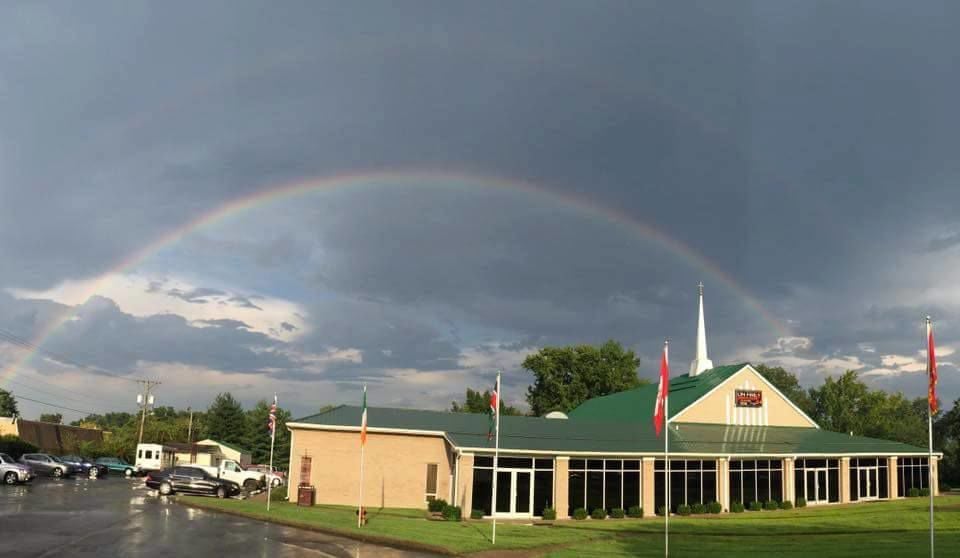 LOUISVILLE, Ky. (WDRB) — A Louisville church plans to sue Mayor Greg Fischer for not allowing drive-in church services on Easter, according to the First Liberty Institute.

On Fire Christian Church, at 5627 New Cut Road, plans to file a temporary restraining order against Fischer "seeking to block his prohibition on churches holding drive-in services during the COVID-19 pandemic," officials said.

The Institute, based in Plano, Texas, plans to file the suit on behalf of the church, together with attorneys with Washington, D.C.-based WilmerHale and Louisville-based Swansburg & Smith, according to an Institute spokesman.

The lawsuit has not yet appeared on online court fillings. 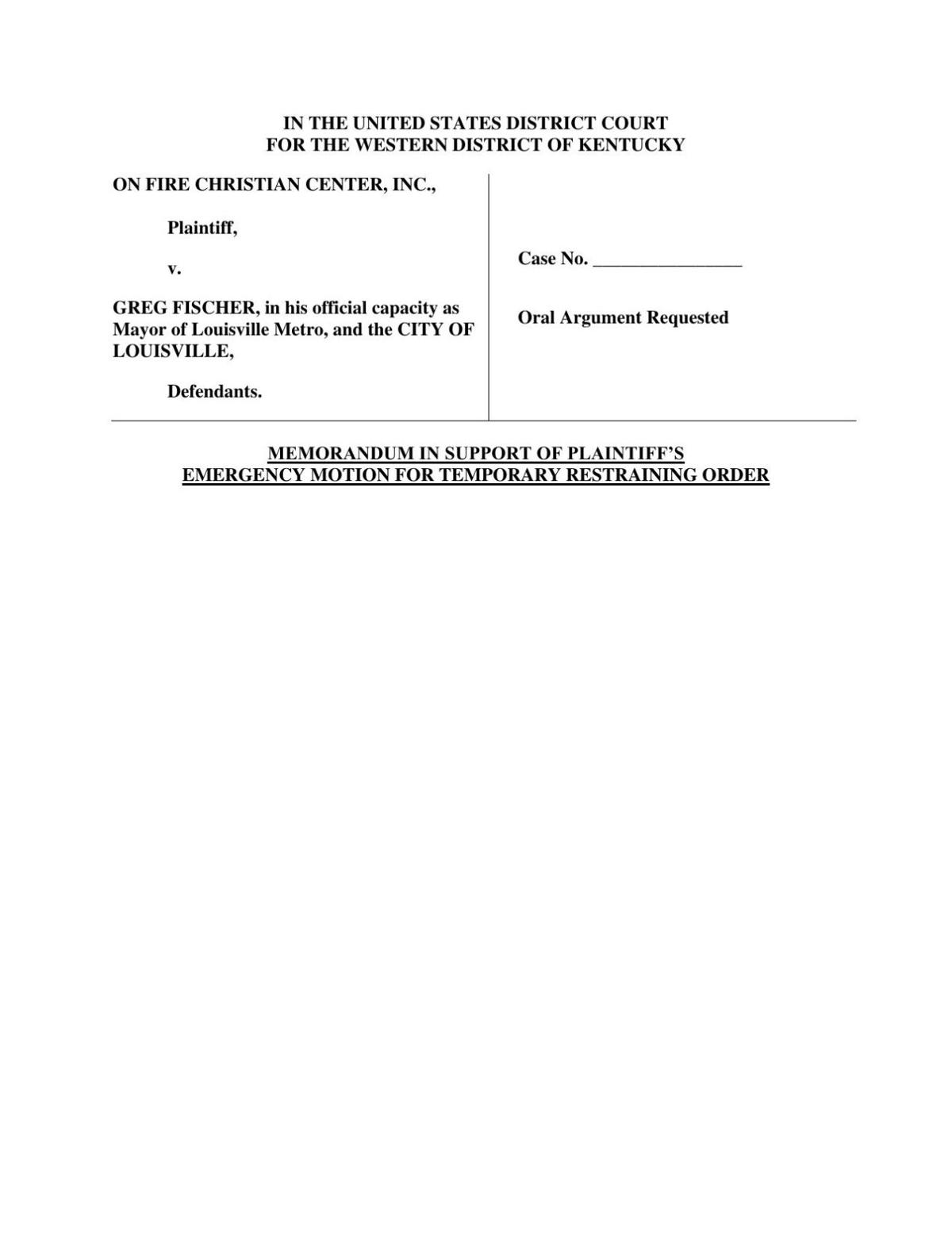 Representatives from On Fire Christian Church said they have been hosting drive-in services in the church parking lot for weeks and wanted to host one on Sunday for Easter.

On Tuesday, Fischer announced that drive-in church services would not be allowed during Holy Week. Due to Louisville's urban population, Fischer said he can't allow "hundreds of thousands" of people to drive around town this weekend in observance of Easter festivities when they need to be home riding out the COVID-19 pandemic.

On Friday, the mayor said Louisville Metro Police officers will attend known church gatherings Sunday to collect attendees' license plate information. As part of the city's efforts to stop the virus' spread, officials with the Louisville Metro Department of Public Health and Wellness will follow up with church attendees to share information about the coronavirus and find out if the attendees have been in contact with other individuals.

On Fire Christian Church representatives said all cars are parked 6 feet apart, and church members stay in their vehicles during services. In a Facebook post Friday night, the church said it still plans to host a "great drive-in service on Sunday." Representatives said security personnel will be present during the service Sunday.

“If the government is going to allow drive-in dining rather than forcing you to cook at home, then it can't ban drive-in church and force you to worship at home,” Matthew Martens, a partner at WilmerHale, said in a news release.

In the lawsuit, the church argues that "gathering on Easter is critical" for its congregation and it has gathered within the Centers for Disease Control and Prevention's guidelines during drive-in services so far. Church representatives also argue that preventing their congregation from gathering, while allowing cars to gather in other parking lots, violates the First Amendment and the Kentucky Religious Freedom Act.

The church said it sent a letter to Fischer on Thursday asking him to rescind his guidelines on drive-in church services. The church said no one in his office responded, which prompted the lawsuit. WDRB News reached out to Fischer for comment but has not received a response yet.

No. 10 Kentucky cruises in 86-52 victory over North Florida