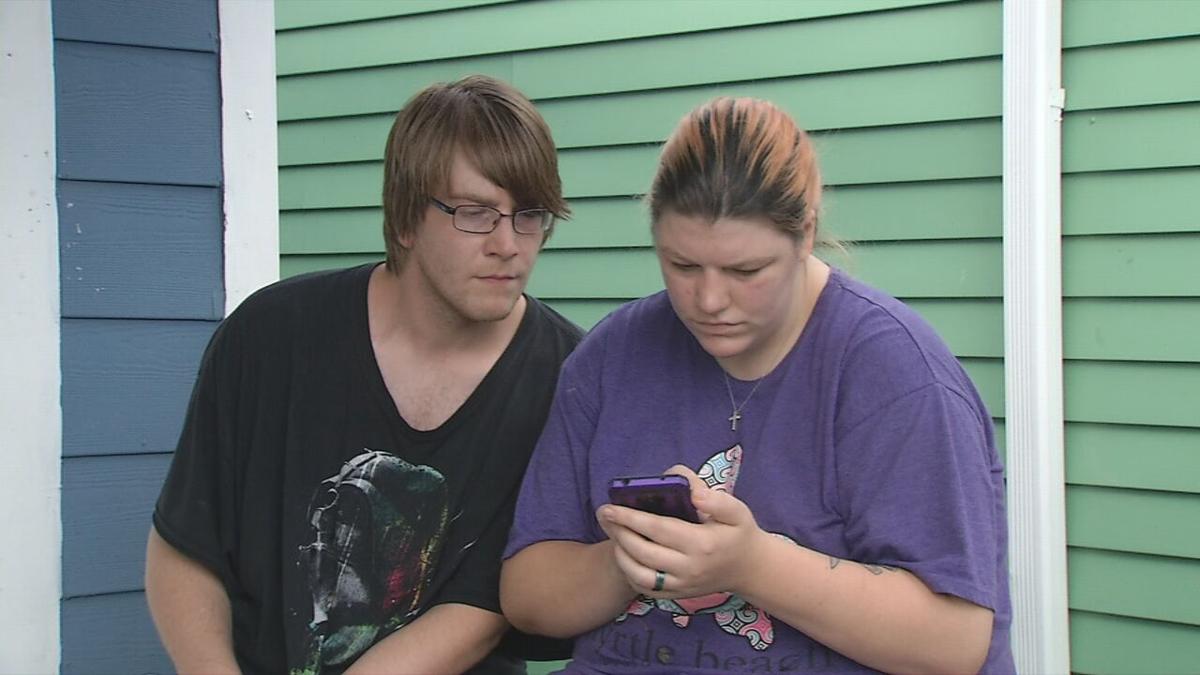 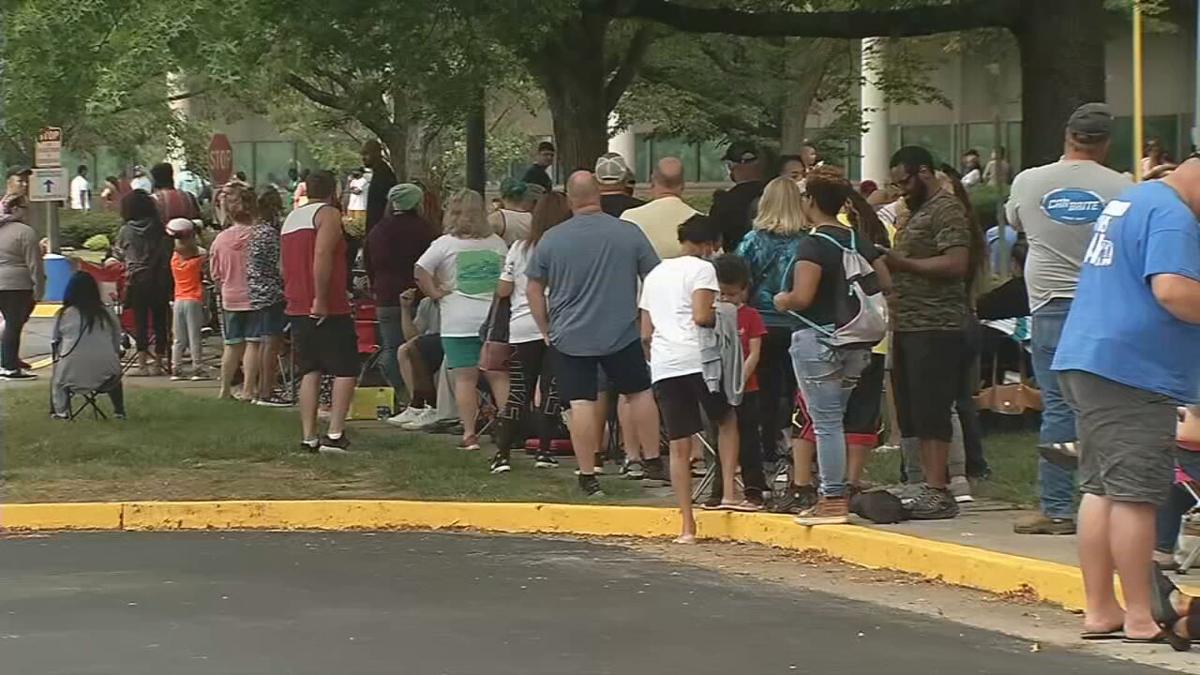 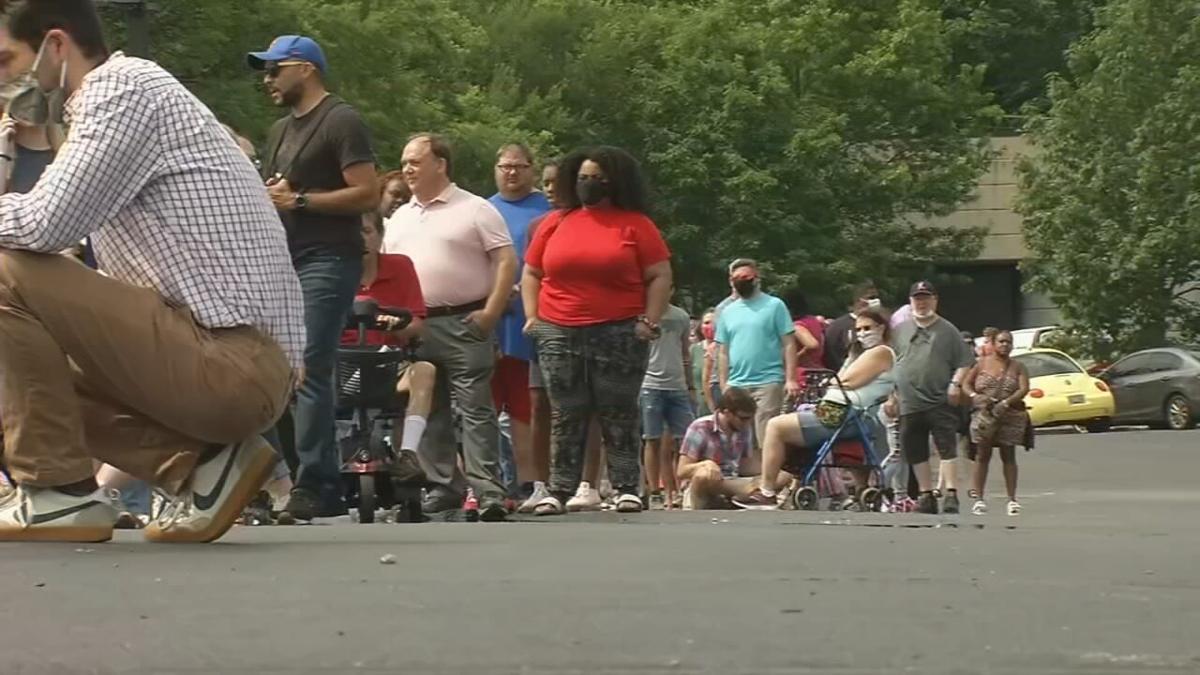 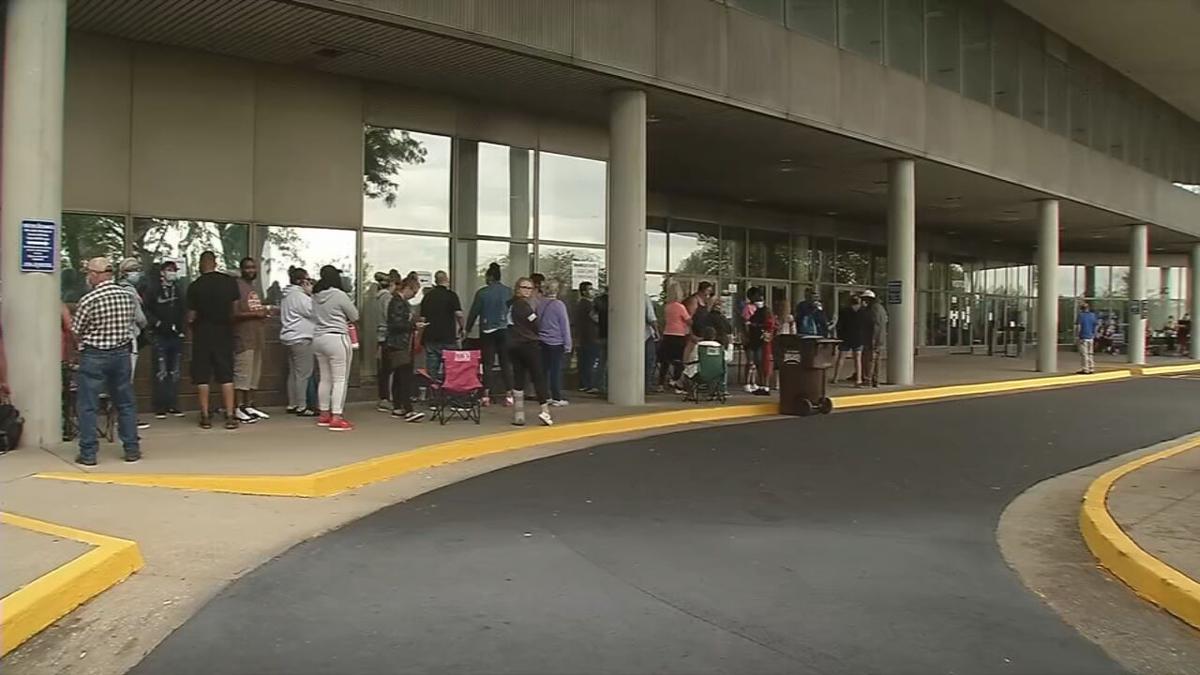 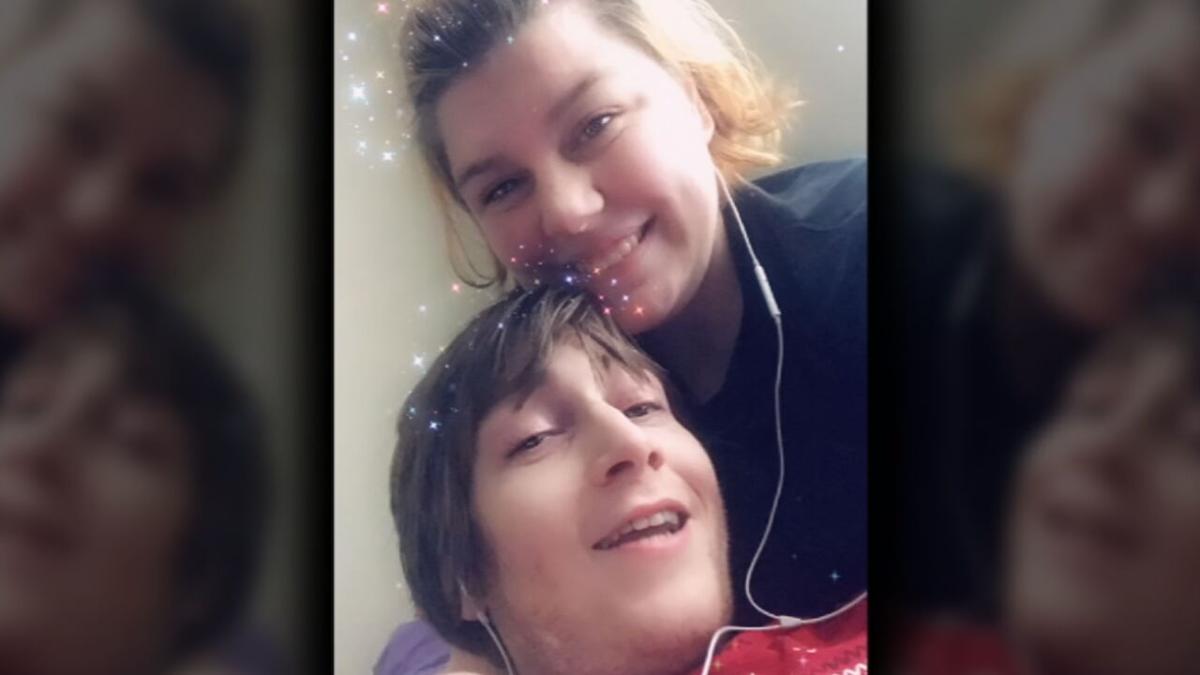 LOUISVILLE, Ky (WDRB) -- Thousands of Kentuckians are still waiting on their unemployment benefits. One Louisville couple said they filed four months ago and still have not seen a dime.

Waiting and waiting. That is how Jacob Anastasio and Shyanna Lowe said they have been spending time together since they filed for unemployment at the end of March.

"We sit on this phone for like four hours," Lowe said.

The couple said that after they filed they got the same letter from the Kentucky Office of Unemployment Insurance in June stating the amount of funds for which they could be eligible.

"We haven't received anything," Anastasio said.

As they continue making calls they are trying to make ends meet.

"My grandma mostly has been helping us, but she can't do everything so we've been going to food pantries," Anastasio said.

Anastasio and Lowe said they are looking for work, but there are challenges when it comes to that too.

"Like how am I supposed to go back to work? I used to go to the laundromat and stuff. We can't do our laundry. I can't get my car fixed. We can't buy toiletries," Anastasio said "I can't even go to an interview because I look like crap because I'm so poor."

Monday, the Kentucky Labor Cabinet said about 68,000 claims have not been resolved, but a significant percentage of those are duplicates.

Amy Cubbage, with the Kentucky Labor Cabinet, said, "We know people are hurting and no one at the Labor Cabinet or the Office of Unemployment will rest until deserving Kentuckians get the benefits they're qualified for."

As the agencies work to get people their money, Anastasio and Lowe say they will wait on hold until they get through to someone.