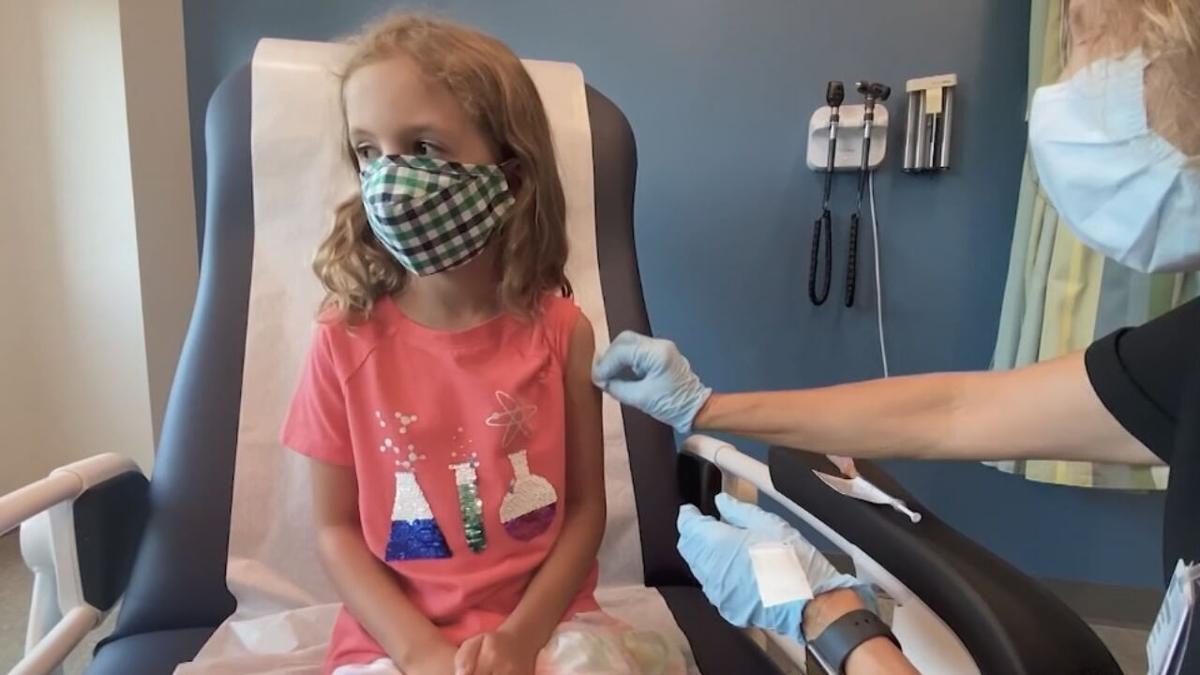 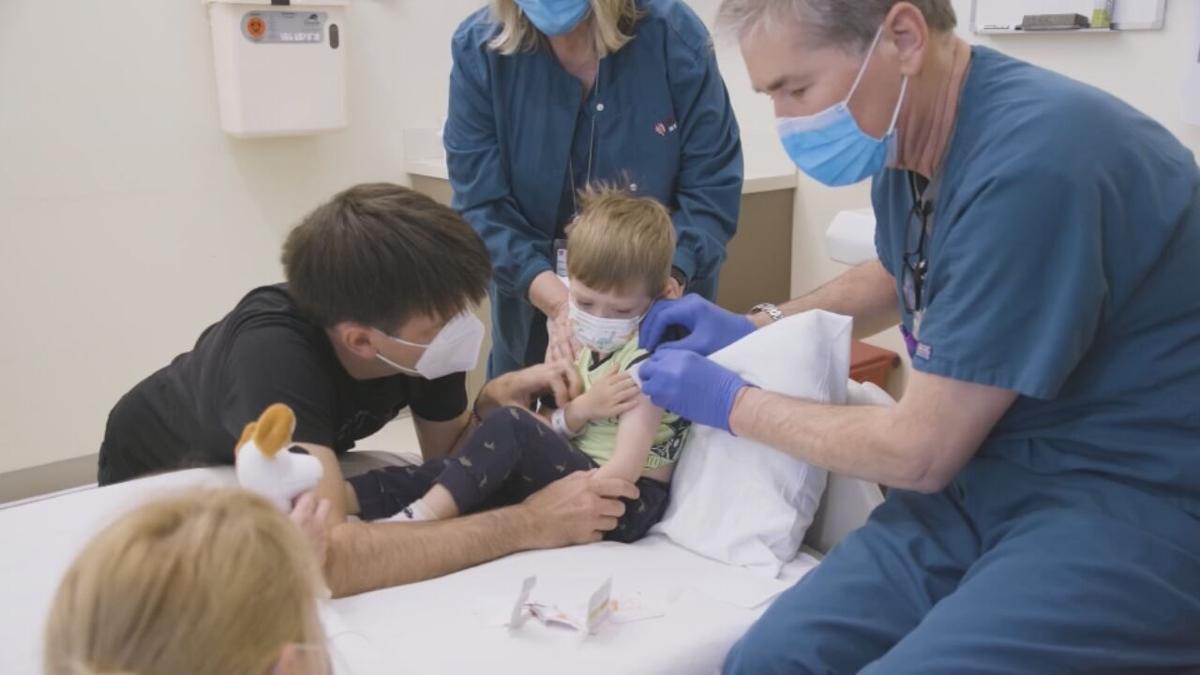 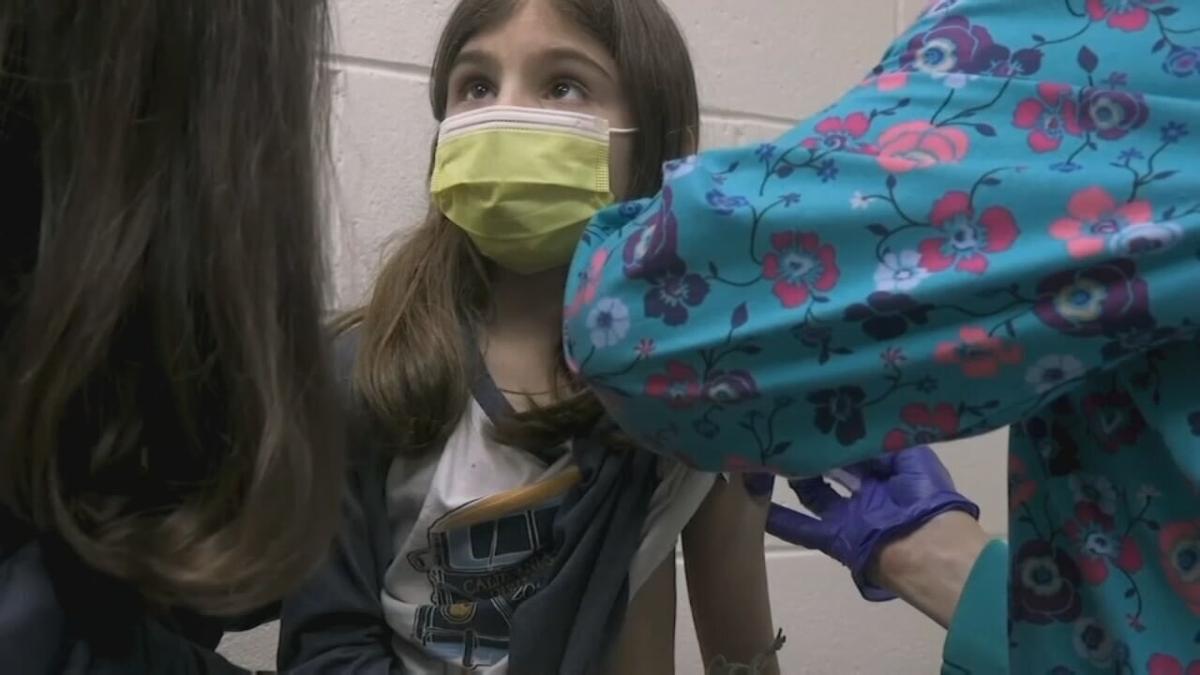 LOUISVILLE, Ky. (WDRB) -- You may have heard the term "flurona" -- the idea of having both the flu and COVID-19 at the same time.

Louisville doctors say it is a reality, but they're not surprised to see the cases.

Doctors with Norton Children's Hospital say they aren't officially tracking the cases just yet, but they know they have seen some recently.

The term "flurona" isn't actually a diagnosis. Doctor's say it's just an easy title for two infections at once. The term became popular once flu season started to pick up.

In Louisville, flu cases have returned to typical numbers after a year where they were low.

Norton Healthcare says in the midst of rising COVID-19 cases, especially in kids, parents' fears of "flurona" are also rising.  But doctors say it's not surprising to see the cases and most kids are able to be treated at home.

"The term flurona is one that when you turn on the TV, you hear that term, it sounds scary," said Dr. Kris Bryant, of Norton Children's Hospital's Pediatric Infectious Diseases Department. "But really it's just being infected with flu and COVID-19 at the same time. And the message for parents is that it's pretty common for kids to get infected with more than one virus at the same time."

How to know when your child might have both the flu and COVID?

Doctors say symptoms for both in kids are very similar with a fever, cough and runny nose.

But Norton says many of its tests check for both infections at once. Doctors say depending on where you go for a test, they could also have a two-for-one test.

Doctors say vaccines can help to prevent both the flu and COVID-19, and the best way to protect your child from contracting either of the viruses is to get him or her vaccinated as soon as he or she is eligible.